Archaeologists believe Hatra was the first Arab city. It was founded in the 3rd century BC by local Arab tribes and soon became an important entrepot. Located in the middle of scrubby, featureless desert steppe, it sat on an important caravan route linking Mesopotamia with Syria and Anatolia. It also had the only good water supply for several days’ travel.

Being strategically important, the Hatrenes built a massive city wall that stretched for four miles. For a time they were a buffer state of the Parthian Empire, being on the front line against its war with Rome. The Romans besieged it in 117 and 198 AD. The Hatrenes defeated them both times. Roman accounts tell of the defenders throwing jars full of scorpions at the legionaries, and catapults launching flaming balls of bitumen. The city finally fell to the Sassanid Empire around 240 AD.

Hatra straddled two worlds in other ways. Their architecture shows Greek and Roman influence with Oriental flourishes. They had temples to Hermes, Mithras, Nergal, and homegrown deities such as the sun god Šamaš and the divine triad Māran (“Our Lord”), Mārtan (“Our Lady”), Bar-Mārēn (“Our Lord’s and Lady’s son”). Hatrene personal names were mostly Arabic or Aramaic, although inscriptions and coins show some Persian names in the mix.

It’s these that angered ISIS the most. The fine statues and soaring temples around the site needed to go, and so they moved in and started wrecking the site. It didn’t matter that they are Arab and this was the first Arab city. It didn’t matter that Arab archaeologists have been meticulously excavating and restoring the site since the 1950s. It was unIslamic and had to go. ISIS shows similar disregard for fellow Arabs, conducting executions on a daily basis and running a thriving slave market.

When I visited in 2012, our Arab guide and guards were appreciative of the place. They took photos and eagerly showed me around. My admittedly bad Arabic got me special treatment. When they asked me where I had learned and I told them Syria, they commiserated with me about the destruction of what had been a beautiful country filled with antiquities. Little did we know that Hatra would soon get the same treatment.

The world has always seemed big to me. I’ve been to 35 countries on five continents and the world never seemed to be getting smaller. That’s changed. I can’t go back to northern Iraq now, or Syria. In 1994 I spent time in the Northwest Frontier Province of Pakistan hanging out Afghani refugees and never had the least trouble. If I tried to go back there now the Taliban would turn me into a snuff video. Timbuktu is on the top of my list of places to explore, but I missed the chance to see it undamaged. I wonder if the ancient remains of Egypt and the Sudan will be next.

These idiots are beginning to make me feel claustrophobic.

Sean McLachlan is a freelance travel and history writer. He is the author of the historical fantasy novel A Fine Likeness, set in Civil War Missouri, and the post-apocalyptic thriller Radio Hope. His historical fantasy novella The Quintessence of Absence, was published by Black Gate. Find out more about him on his blog and Amazon author’s page. His series on Iraq was written for the now-defunct travel website Gadling. It is still online but sadly the photo galleries have been taken down. 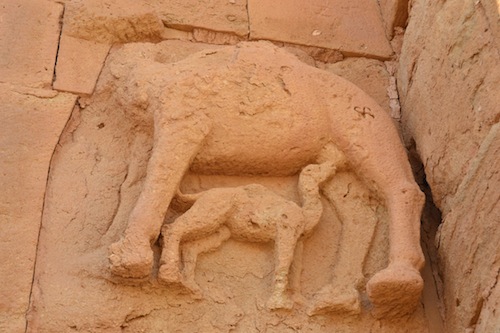 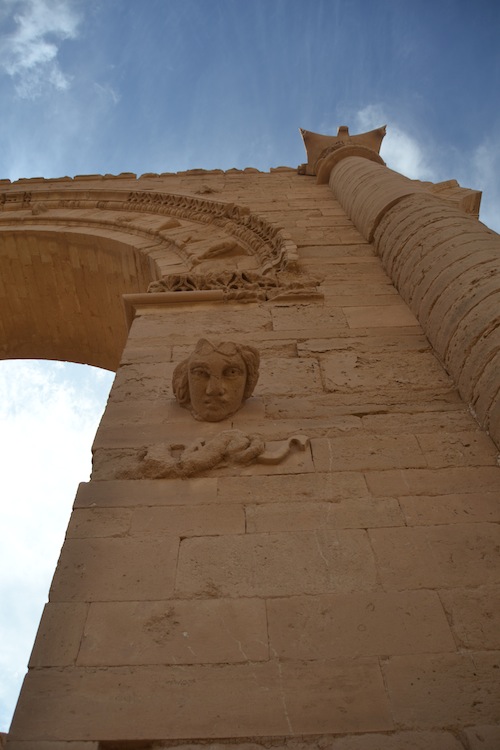 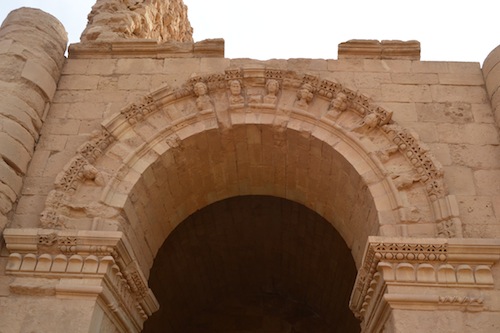 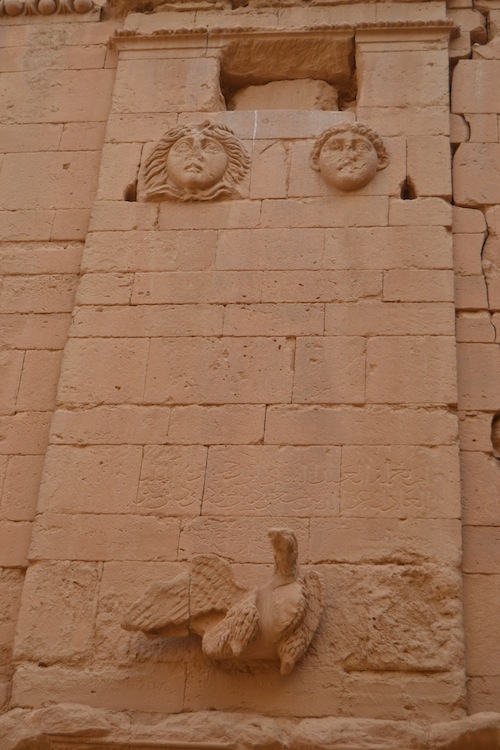 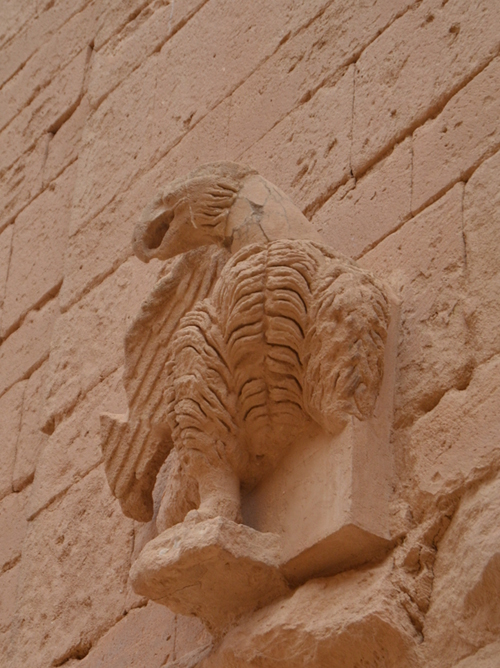 Thank you so much for what is probably the last look at these wonderful places. Please do not mistake my silence before as indifference, I am deeply moved by this. My silence comes from wrestling with my civility in regards to how this destruction came about and my feelings about those who did it. It is hard to find civil words to comment on what these twisted degenerates did. I honestly wish for those involved in the destruction a slow and painful death. That is about as civil as I can be right now.

Amazing. I wonder how the world will react if precious architectual treasures in Europe begin to be destroyed.