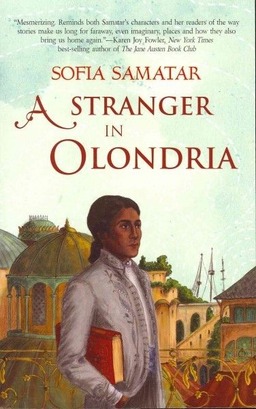 The 2014 British Fantasy Award winners have been announced, and once again I’m reminded that there’s a lot of fantastic fantasy out there I’m not reading.

Every year, while I’m struggling to catch up on Henry Kuttner short stories I haven’t read or something, another must-read fantasy escapes me. This year it appears to be Sofia Samatar’s A Stranger in Olondria, which so far has been nominated for the Nebula and World Fantasy Awards. On Sunday, it also won the British Fantasy Award for Best Fantasy novel (also know as the Robert Holdstock award.)

We haven’t reported consistently on the British Fantasy Awards in the past and, looking back, that was an obvious error in judgment. They’ve selected some terrific winners over the years and it’s time we paid more attention. Besides, they have an award named after Karl Edward Wagner — that alone should make them noteworthy. 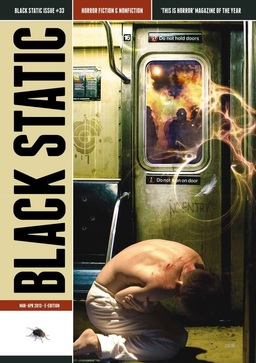 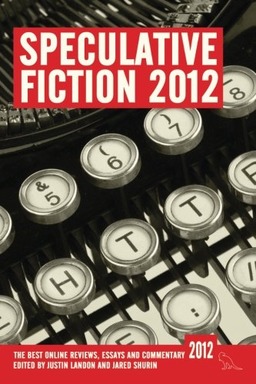 Game of Thrones: “The Rains of Castamere,” David Benioff and D.B. Weiss (HBO)

The winners of the 2014 British Fantasy Awards were announced on Sunday, 7 September 2014, at the awards banquet at FantasyCon 2014 in York. The full list of nominees is here.

This year, the physical award was a handmade wooden bookend featuring the BFS logo, commissioned from Sarah Goss.

[…] writers, including Christopher Fowler, Aliette de Bodard, Steve Rasnic Tem, and many others. Just last month we reported that Carole Johnstone’s short story “Signs of the Times,” from Black Static […]

[…] Pinborough won a British Fantasy Award last year for her novella “Beauty,” and she was nominated for a Bram Stoker in 2013 for her […]