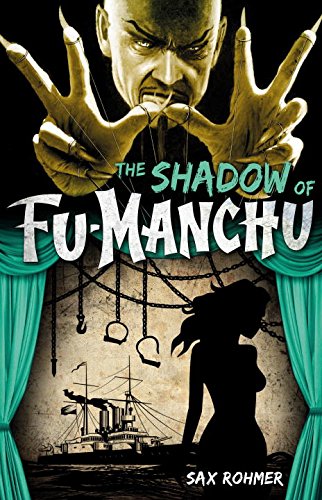 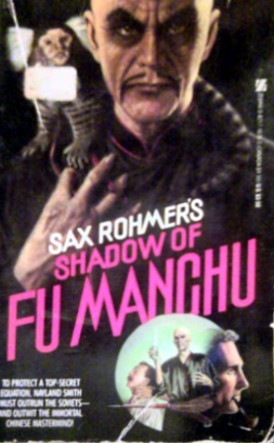 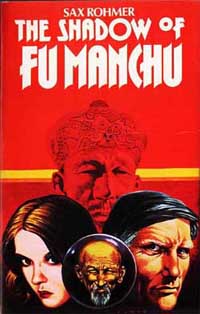 Simultaneously, the brilliant and young Dr. Morris Craig has fallen deeply in love with his new secretary, Camille Navarre. Camille fought in the French Resistance during the Second World War while still a teenager and subsequently found employment with British Intelligence. While Dr. Craig can’t keep his mind off his alluring secretary, she has been hypnotized by Fu Manchu to act as a double agent for the Si-Fan and obtain the blueprints to Dr. Craig’s invention, a force field powerful enough to protect a major city from an atomic attack. 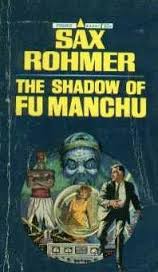 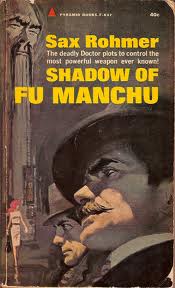 The true villains of the piece are Russian agents who Fu Manchu is sworn to intercept as he is violently opposed to Communism, as the ideology has conquered his beloved China. The unexpected eleventh hour revelation is that the Communist agent is none other than Michael Frobisher himself. The Kremlin has deployed Frobisher to infiltrate the upper echelons of power in the West via Huston Electric. Dr. Craig’s invention has been underwritten by the Kremlin, who plan to use the great invention for atomic defense to cripple the United States and allow the nation to fall to Communist subversives. 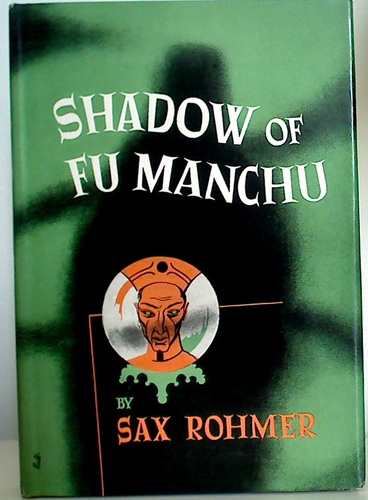 Rohmer’s surprising reversal, considering the pandering to Yellow Peril stereotypes earlier in the book, is to reveal Fu Manchu as an anti-hero fighting on the same side as Sir Denis Nayland Smith. It is Fu Manchu who exposes Frobisher’s Communist allegiance and Fu Manchu who succeeds in taking the blueprints out of harm’s way and ensuring no single country can gain an advantage in the Cold War. The fragility of peace is one of the book’s themes, along with an element of foreboding suggesting that atomic warfare and a Third World War to combat Communism directly were inevitable. 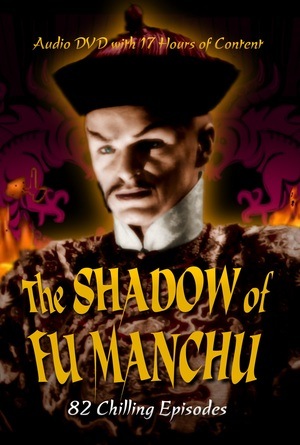 Time was catching up with the series and, by portraying Fu Manchu as anti-Communist, it was now possible for a truce to be reached between the series’ two opponents. The Shadow of Fu Manchu is far from Rohmer or the series at their best. The reader is constantly reminded that the author quickly converted a rather creaky unproduced stage play into a novel in an attempt to recoup his losses from having developed a property that was otherwise doomed to collect dust in his filing cabinet.

The book would prove to be the final bestseller in the series and the second to last Rohmer novel to be published in hardcover from a major publisher in the U.S. The decade ahead would be Rohmer’s last and fraught with financial and medical hardship, but The Shadow of Fu Manchu would, ironically, serve as the template for much of the fiction that followed in his final decade.