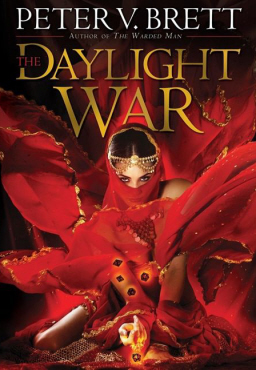 The nominations for the David Gemmell Legend Award for Best Fantasy Novel of 2013 have been announced by the DGLA. May we have the envelope please!

The David Gemmell Legend Award is a fan-voted award administered by the DGLA. The Legend Award for Best Fantasy Novel was first granted in 2009 to Andrzej Sapkowski’s Blood of Elves; in 2010, the winner was Graham McNeill’s Empire: The Legend of Sigmar; and in 2011, it was Brandon Sanderson’s The Way of Kings. In 2012, the winner was The Wise Man’s Fear by Patrick Rothfuss and last year, The Blinding Knife by Brent Weeks took home the top prize. 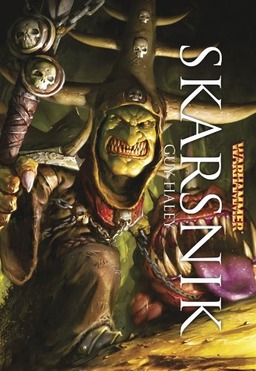 The winners will be announced on June 13, 2014 in London. Complete details are available at the DGLA website.

What does DGLA stand for? I couldn’t even figure it out from their website.