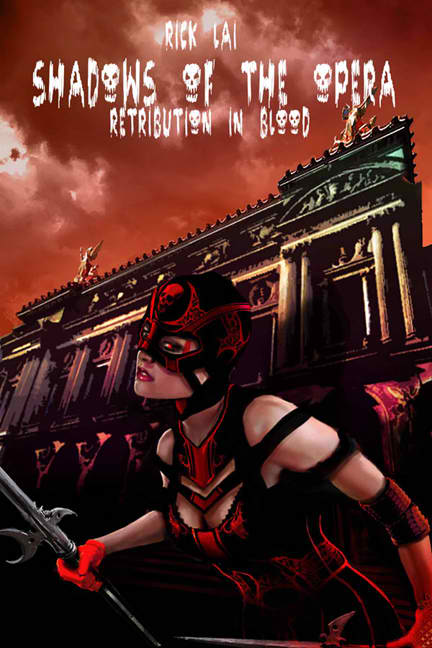 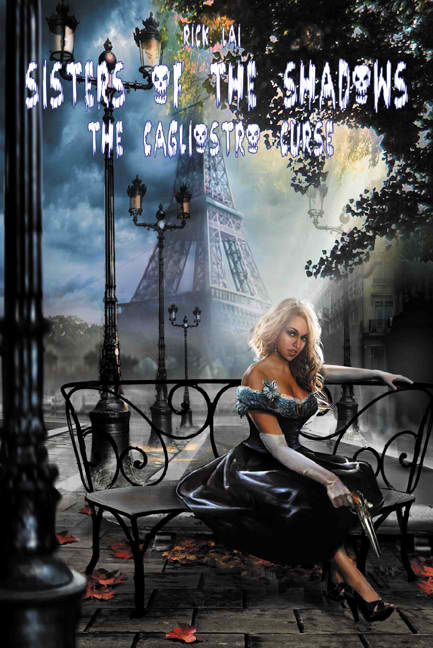 Pulp historian Rick Lai is perhaps best known for his definitive chronologies of Doc Savage and The Shadow published by Altus Press. The comprehensive nature of these works has inspired more than one reader to wish Lai had dedicated his career to producing similar volumes for all other pulp series. While that particular wish may not be possible to accommodate, he has devoted much of his time and energy for the past quarter century authoring speculative articles on works of imaginative fiction. Some of his literary investigations fall within the Wold Newton framework established by Philip Jose Farmer, while others do not. Much like a dedicated theosophist indifferent to sectarianism, Lai seeks the truth regardless of where the path leads.

Some readers find the literary game of treating fictional characters and their worlds as real to be off-putting. It has certainly delighted, confounded, and divided Sherlockians for decades. The Wold Newton approach merely added a new wrinkle by suggesting a fabric woven between various works could form a patchwork that is more fascinating than the individual pieces. From my own perspective, I have always been less concerned with the conclusions drawn than I am by the value of the scholarship involved. Rick Lai has done more than I could ever hope to repay by inspiring my own fiction and provoking thoughts on literary titles I thought I knew inside out or had initially disregarded as trivial. The more one delves into Lai’s speculative studies, the more one finds avenues missed and new paths down familiar roads. 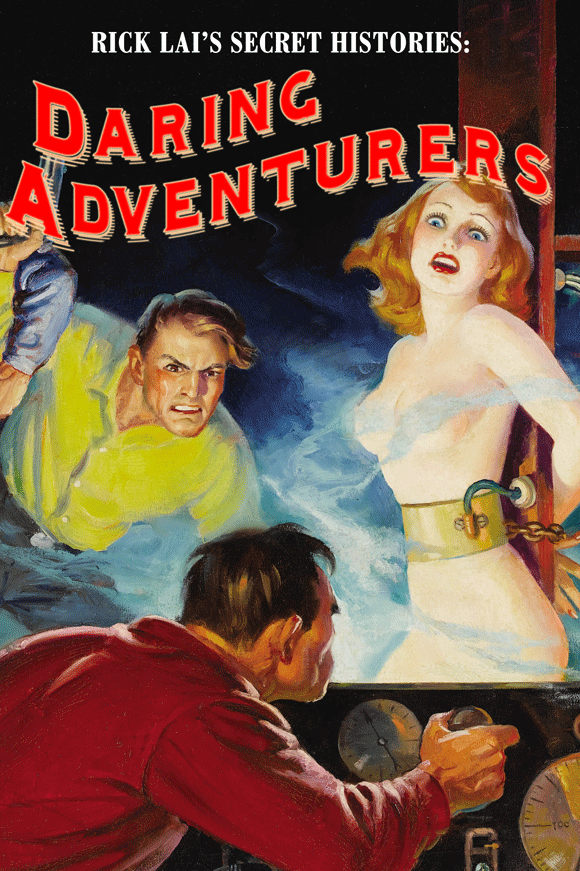 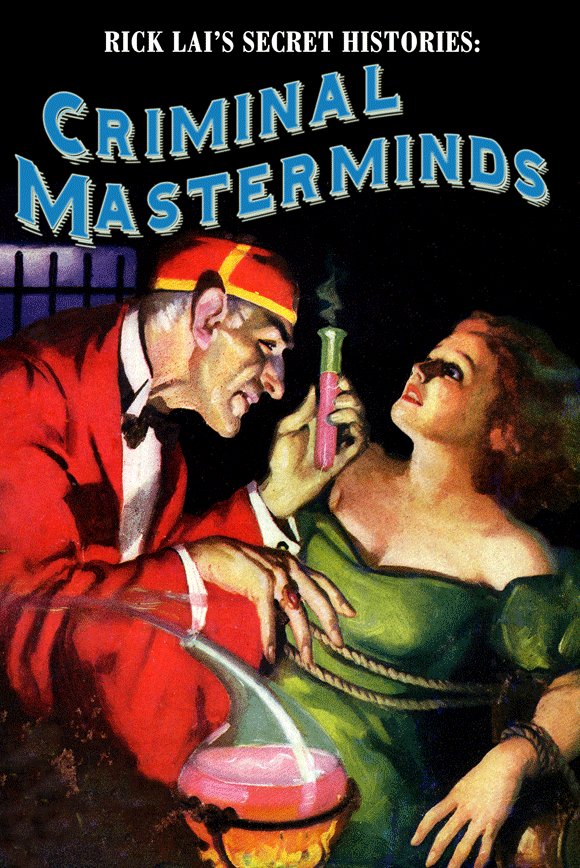 Unsurprisingly, Lai’s research sparked his own creativity. Reading the two Secret Histories volumes from Altus Press inevitably suggests that someone could or should take Lai’s theories and present them in story form. Appropriately enough, Lai has begun to do just that with the Shadows of the Opera trilogy and its companion trilogy, Sisters of the Shadows. Wild Cat Books published the first volume, The Mark of the Revenant in 2011 with Black Coat Press picking up the second installment, Retribution in Blood and the first companion volume, The Cagliostro Curse for publication earlier this year.

The Wild Cat Books volume features seven previously unpublished stories tying together Paul Feval’s obscure criminal conspiracy series, The Black Coats and Gaston Leroux’s Gothic classic, The Phantom of the Opera. Most intriguingly, it engineers the combined narrative to serve as a precursor to The Shadow pulp series. The stories read like a fix-up rather than a conventional anthology because of the narrative string that loosely connects these otherwise self-contained adventures. Many of the literary properties Lai covered in his Secret Histories come into play in the course of the adventures.

The second volume adds nine new stories to the canon. Since the first collection largely served to construct the back-story, these nine titles deliver the goods in a more satisfying fashion. Of course, when one considers the complexity of his Secret Histories, it is a cinch that Lai’s fictional universe could never be simple. By the conclusion of Retribution in Blood, he has established the companion series, Sisters of the Shadows.

The twelve stories in the first volume of this collection include the original versions of Rick’s contributions to Black Coat Press’ annual celebration of the French Wold Newton Universe, Tales of the Shadowmen. Reading the stories in their original form for the first time proves far more rewarding. The editorial constraints imposed by the anthology series tends to stifle the scope and mute the drama that one delights in here. Pathos is the largest difference between the companion trilogy and the main Shadows of the Opera volumes. Sisters of the Shadows offer a more artful and mature counterpart to the pulp thrills of the central Revenant trilogy.

Black Coat Press has allowed Lai to realize his authorial vision for the project. The stories retain their highly complex and sometimes startlingly adult splendor. Much like Win Scott Eckert and Christopher Paul Carey’s contemporaneous efforts to complete Philip Jose Farmer’s unrealized literary ambitions, this is pulp fiction grown up beyond the constraints of genre and editorial parameters. The results will never likely achieve mass appeal, but the journey taken is one that seeks to transform both character and reader.

[…] of Shadows: A Timeline of The Shadow’s Exploits and The Revised Complete Chronology of Bronze, Rick Lai lives in New York. His short fiction has been collected in Shadows of the Opera (Wild Cat Books, […]

I enjoy Rick’s writing over all, like me he favors writing female protagonists.

I’m not fond of his Vampire mythos, or the Nemo=Moriarty theory that is so popular. But that’s fine.