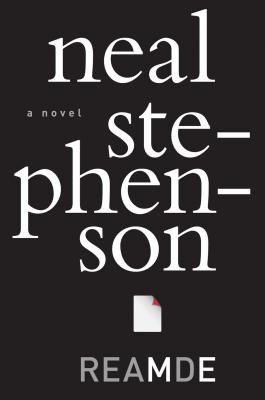 Since my readers often expressed an interest in what I’ve been reading myself, two years ago I started keeping track of books that I had read and finished. Nothing complicated or anything, I just record the name of the book and the author once I finish reading it. Then, at the end of the year, I divide the entire list into five categories which are solely based on how well worth reading I found the book. This isn’t a statement about the quality of the book or the writing, just whether I happened to enjoy it or found it to be either useful or thought-provoking. Since a lot of the books that I finish reading are SF/F – I also do an amount of research in books concerning economics and history without reading them cover to cover, and therefore don’t include them here – I thought I might as well post the list here on Black Gate as well. Please note that an amount of re-reading takes place from time to time, so don’t conclude that their inclusion here means that 2011 was the first time I read the earlier books in Martin’s A Song of Ice and Fire series.

The most interesting book I read this year was Victor Hugo’s The History of a Crime, which concerns Napoleon III’s successful political coup, with Neal Stephenson’s Reamde a close second. (His Anathem is more ambitious and in some ways even more interesting, but falls apart towards the end and prevents me from giving it primacy of position.) The worst thing I read this year was without question Plato and the Spell of the State, a convoluted quasi-academic paper by Patrick Tinsley, who could probably be committed for life on the sole basis of the evidence of that paper. I was tempted to give it five stars because it is so insane that it is almost worth reading for its sheer lunacy.

ONE STAR
A Dance with Dragons, George R.R. Martin
Outlines of Pyrrhonism, Sextus Empiricus
Plato and the Spell of the State, Patrick Tinsley

A Dance With Dragons was NOT worse than any of that Charlaine Harris crap! Boring, horrible, interminable Feast For Crows is worse than anything Charlaine wrote… yet that is ranked higher than Charlaine and ADWD! Whiskey Tango Foxtrot???