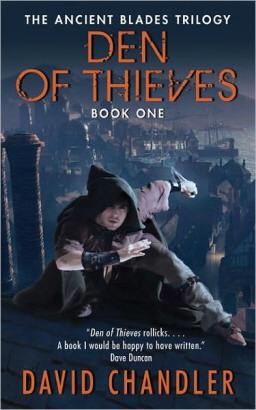 I bought my first e-readers two months back — a Kindle Fire and an iPad — in preparation for converting Black Gate to digital format (a project that bore its first fruit with BG 15, now available in its full digital glory, complete with enhanced content and cool color images. Woo hoo!)

Mostly I’ve been using them to review dozens of different iterations of BG 14 & 15, as John Woolley and I constantly tweaked and improved the digital versions. But I’m gradually getting used to them, and despite having a library of thousands of print volumes, I can see how digital readers could easily become my preferred medium for leisure reading. They are light, compact, and perfect for the kind of quick web surfing needed to check on that curious fact or two that comes up during reading. Plus, they’re capable of surviving a gentle plummet from about three feet when I doze off in my chair, just like real books.

I told myself I’d finally use one to read a novel over the Christmas break, and see if I found them as compelling for lengthier work. But I haven’t made the time to pick a book; and besides, most of ones I want to read I’ve already purchased in print, and I wasn’t wild about shelling out another seven to eight bucks just to get a digital version.

But that was before I got an e-mail from Harper Voyager yesterday, with a list of digital fantasy titles specially priced at $0.99 to $1.99 — including a handful that were on my reading list this month, like David Chandler’s Den of Thieves and Sandman Slim by Richard Kadrey. The books are available for Kindle, Nook, iBookstore, and Google eBookstore, and titles include: 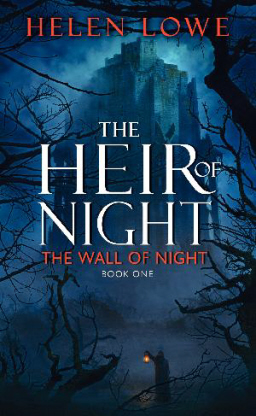 For 99 cents, I don’t mind buying a digital version of a novel I already have in print, and I bought four (the Chandler, Kadrey, plus The Scent of Shadows and The Heir of Night).

The complete list of titles is here, or you can just do a search for each of the above digital titles at Amazon, Barnes & Noble, iBookstore, or Google eBookstore. The website doesn’t say how long the pricing will last however, so if you’re interested, I would act now.