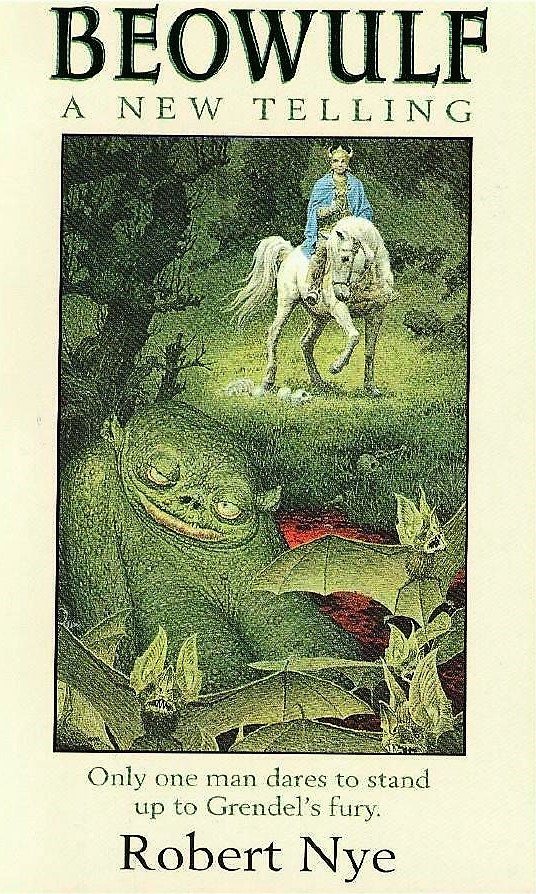 END_OF_DOCUMENT_TOKEN_TO_BE_REPLACED

Ha! I bet you were expecting another Spanish post, weren’t you? Well, I spend the summers in Oxford, so this week you’re getting something a little more northern. When I’m not researching my next book in the Bodleian Library, I set out to explore the city and surrounding countryside for sights of historical interest.

Oxford is a beautiful university town filled with fine architecture. It’s also an ancient city with roots back into prehistory. It first came into prominence in Anglo-Saxon times and a trace of this has survived. On busy Cornmarket Street, there’s a well-preserved example of a Anglo-Saxon tower. It’s part of St. Michael at the North Gate church and was built around the year 1040. This makes it Oxford’s oldest building and one of the oldest Anglo-Saxon structures anywhere.