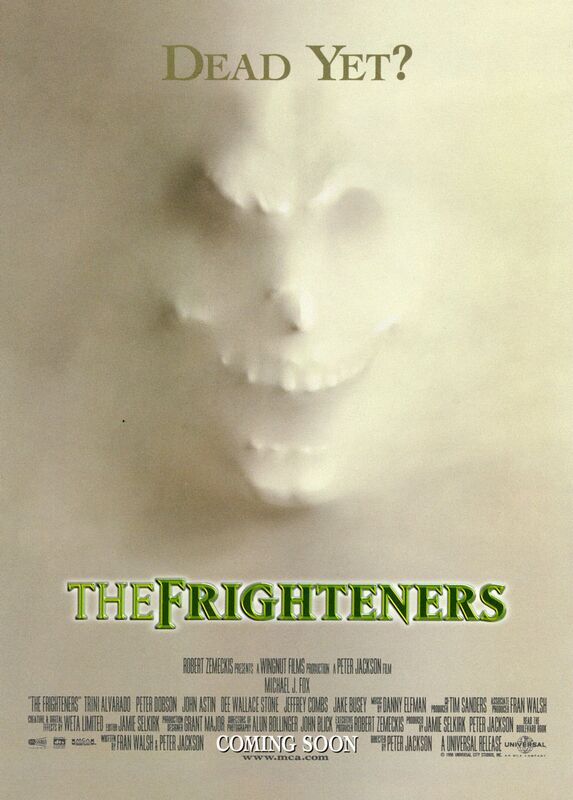 Charlie Starkweather and Caril Ann Fugate are not familiar household names, unless you’re a true-crime or serial-killer enthusiast, or, perhaps, a Nebraska history buff. While they’d received lurid national news coverage at the time of the killings (Dec. 1957-Jan 1958), I’d never heard of them when my then-fiancé, Barry (now husband), first played the Bruce Springsteen song “Nebraska” for me. Those sparse but chilling lyrics are spare enough that you wouldn’t necessarily realize it was about a real, serial, spree killer and his teenaged partner-girlfriend just by listening to the song.

The song was on a 1982 album of the same name. Though MTV debuted in the summer of 1981, the slow, melancholy song featuring a mournful harmonica throughout, was not viewed as a contender for a music video to run on the manically upbeat and cheerful MTV.

But I got to see a music video of it. One put together by my TV news producer husband and one of the anchors at KMTV in Omaha. It was broadcast to homes throughout the country that were tuned into Lloyd Dobyns and Linda Ellerbie’s show, NBC News Overnight. 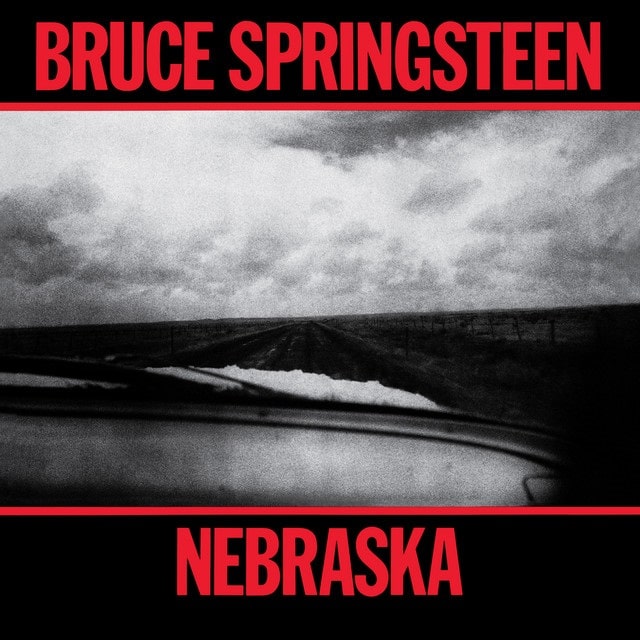 But let me back up. There was a brassy, old, chain-smoking broad named Ninette Beaver who worked at KMTV News when my husband was hired there as a young news cub. She loved to swill coffee and tell stories from her glory days, like when she was a young reporter at the station and was granted exclusive interviews with Caril Ann Fugate at the women’s prison. (They were probably exclusive because the other stations didn’t have a female reporter to cover the story, and it was deemed improper for an adult male to interview a 14-year-old girl being kept in a women’s prison.)

Starkweather’s second and third victims were Fugate’s mother and stepfather, who had not approved of the 19 year-old Starkweather’s relationship with Fugate, which had started when she was 13. The pair would kill eleven people before being captured by the police. It is unclear to this day how much or how little violence was done by Fugate herself. She claimed she did none, he insisted she did plenty, neither were reliable witnesses. 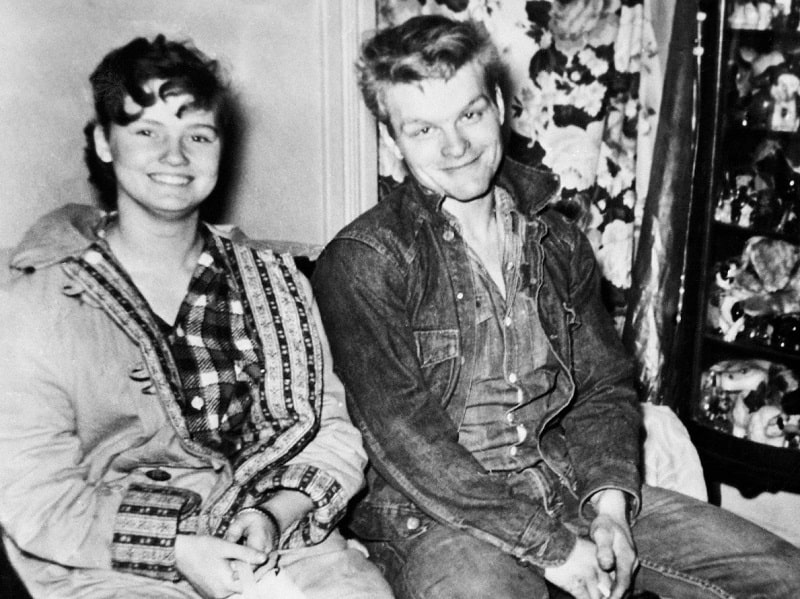 After numerous interviews over numerous years, Ninette co-produced a 1972 documentary about Caril called Growing Up in Prison and co-wrote a book about it called Caril that was released two years later. Barry had heard Ninette’s stories about this half-a-hundred times. Their desks were across from each other. So, when she took a call and started telling the old Caril stories yet again, he just smiled and rolled his eyes and went back to work.

But the conversation was a long one. The person on the other end of the line was clearly asking some very-informed questions. When Ninette hung up she asked the news room, “Does anyone know of a rock star named Bruce Springfield, or something?”

Barry, a massive Springsteen fan, jumped from his seat and said, “Were you just talking to Bruce Springsteen?!?” The Boss had found a copy of Ninette’s book in a used bookshop, read it, and decided to write a song about the case.

Barry and one of the anchors came up with the idea to mine the old black and white video from the news archive, interview Ninette, and use Springsteen’s song underneath the clips. 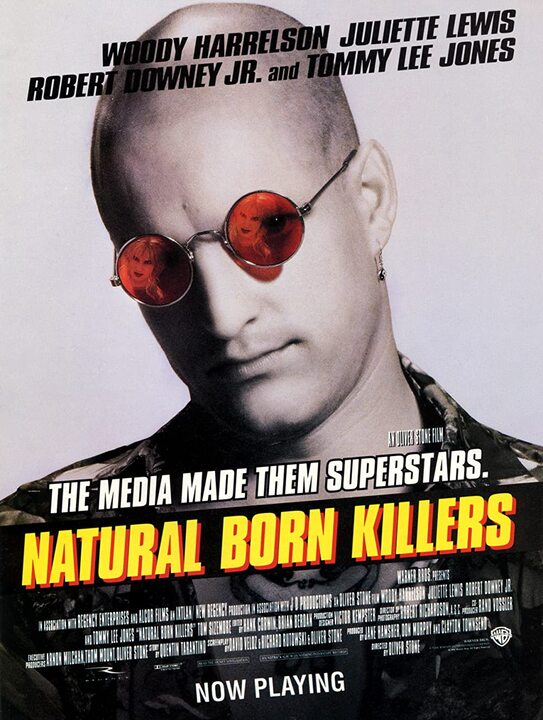 I don’t know if the rock star ever saw the piece, but when he was touring a couple years later, he called Ninette and asked if she’d like some comp tickets to his Lincoln, NE concert. Barry, who still sat near the maven, brazenly suggested twelve. When Ninette asked for twelve, the Boss laughed, but he came through.

I share this with you because, while Starkweather still isn’t a household name, it pops up fairly frequently in songs, true crime shows, and horror movies. The first film I saw that referenced it was 1994’s Natural Born Killers, directed by Oliver Stone with an original-draft screenplay by Quentin Tarantino.