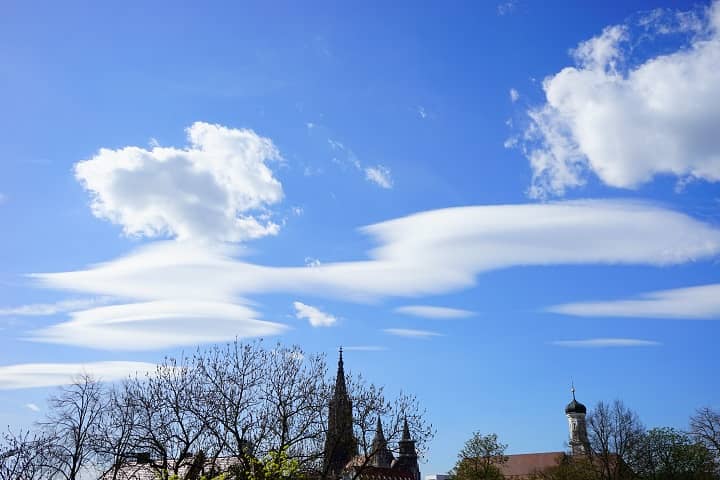 This isn’t my view, but it’s pretty darn close

It’s a beautiful summer’s day here in Ottawa, Canada as of the writing of this. A lovely cool breeze is coming in the window, mitigating the heat of the sun, while cotton-puff clouds float through an impossibly blue sky.

I’m sitting by the window while my dad cooks a spectacular fry- up brunch, letting my thoughts drift with the clouds. I have nothing with me but his old iPad and a cup of delicious locally roasted coffee from my friends at JenEric Coffee.

This is all a poetic way of saying that I’ve been thinking a lot about writing advice of late, and I figured I would share my thoughts with you. 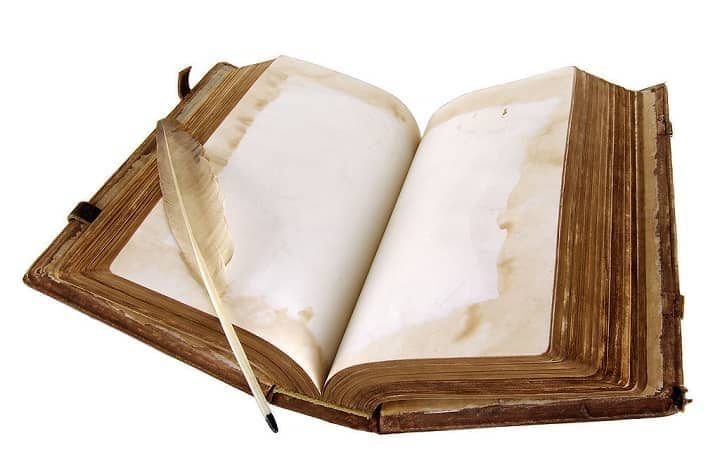 You’re not a real writer unless you use vellum and a quill!

Any aspiring writer can tell you of the plethora of advice out there for those who are starting their writing journey, much of it contradictory. There are, I have noticed, a huge number of writers selling books and manuals to aspiring writers on how and what to write, and how to get published. I find these especially funny as they are geared towards novelists, while often the writers of these manuals themselves have only the manuals to their name; no novels or short fiction, even.

This isn’t to say that writing advice is bad, necessarily, simply that one’s mileage may vary, and it’s important to keep that in mind while offering or accepting any advice (not just about writing). Let’s take a piece of oft-delivered piece of writing wisdom: Write every day.

Fairly simple and innocuous, right? Well, not so much.  What if I told you that it is actually quiet ableist, and not a little classist?

Let’s tackle the ableist issue first.  For someone labouring under a chronic or even short-term issue, just getting out of bed on any given day requires a great deal of effort. The amount of effort required to put words down on the page, no matter what someone might be suffering, is not a labour that the abled people are expected to perform.  It sometimes simply takes a monumental effort. To expect someone suffer through that all and write everyday is, well, ableist my well-meaning friends.

As for the classist issue, imagine if you can a single mother who has to work three jobs simply to make ends meet. She perhaps gets one Sunday a month where she isn’t working a shift somewhere.  How can we reasonably expect her to have the time or even energy between all her other obligations and duties to write every single day? Free time, it seems, has once again become a bourgeoise luxury. Claiming she isn’t a “real” writer simply because she doesn’t write every single day is, frankly, ignorant and elitist.

With just a little thought, it is clear that a familiar piece of writing “wisdom” isn’t nearly so wise as it appeared at first glance.  A better piece of writing advice, to my mind, would be: Write when you can, if you can. 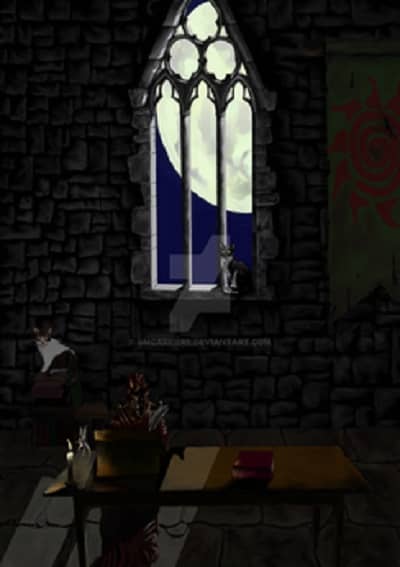 This guy not only has cats to contend with, but a
pesky faerie keeps irritatingly mucking about with
the candle. What’s your excuse? This is one of
mine (shameless self-promo happening here).

Advice on process is similarly fraught.  Not everyone’s mind or schedule works the same way. Claiming a process as the one true path is utter nonsense. Telling someone who writes best with little planning that they must have a detailed outline before they sit down to write is not the best piece of advice for them. I should know.  I am that writer.

I’m a bit of a pantser. I require only the ending and the protagonist(s) before I begin to write. A detailed outline has never worked for me, though I have tried (let me tell you what an unmitigated disaster that was). I write with music playing, starting early to mid-afternoon. Telling me that I must write in silence, early in the morning, from a detailed outline will surely set me up for failure.

This isn’t to say that the process that my brain so thoroughly rejected won’t absolutely be the best way for someone else to get that manuscript finished.

There is no one true path to writing and publishing. Claiming there is can best be described as ignorant at best, cruel at worst. No one should be made to feel a failure if their process is not the same as someone else’s. 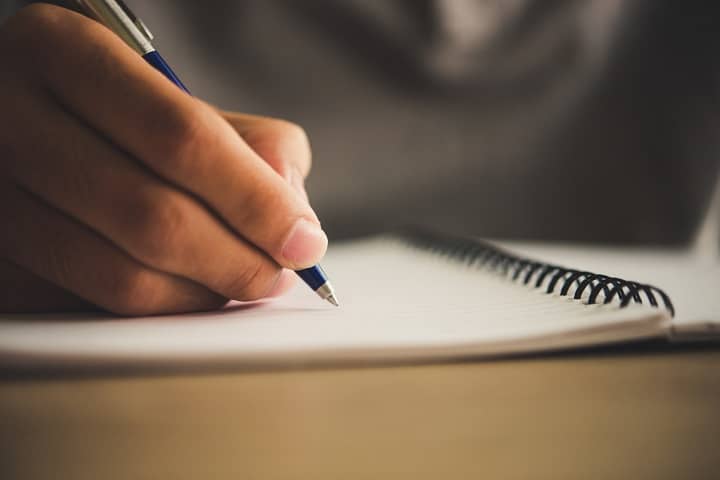 You’re not a real writer unless you write longhand with pen and paper!

That isn’t to say the seeking and offering advice is a bad thing.  Chuck Wendig is absolutely correct when he notes that writing advice is bullshit, and bullshit is fertilizer. It might work, and if it doesn’t, there might be a small nugget in there that does, or, at least someone learns what doesn’t work for them. That is as valuable a lesson as any.

New writers, do seek out advice if you feel you need some guidance.  Try other people’s processes. It will help you figure out your best flow. Most importantly, don’t be afraid to toss out the advice if you find it isn’t working. It’s not that you are failing, it’s that the advice failed you.  Try something else.

It’s not important how, when or how often you write. What is important is that you write. Keep writing. Keep trying. I’ll be over here, cheering you on.