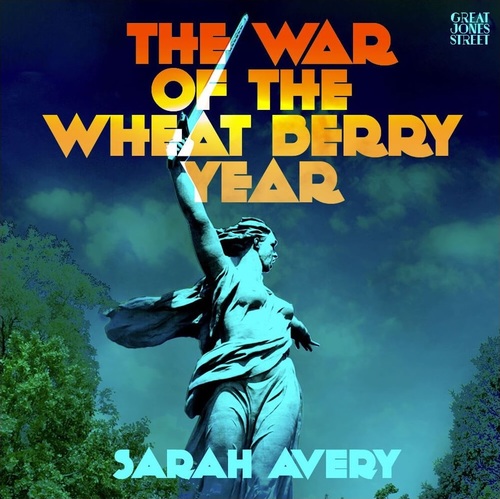 In 2003, I wrote a fantasy short story about.. a turncoat. I gave her many of the attributes we see so often — an army of followers who are Other to her, a homeland with blatant unresolved injustices, an offstage villain who is suitably repellent. But I gave her a few other things, too, that the usual turncoats don’t have.

A few years later, “The War of the Wheat Berry Year” was my first professional sale. I sold the story to John O’Neill at Black Gate  —  he put me through three rounds of revisions for clarity, and I’ll always be grateful for his patience. In 2009, when the magazine was about to transition from print to online publication, my story appeared in the last print issue. Some things about the first published version of the story hold up pretty well, well enough that Great Jones Street picked it up for reprint this year.

Read Sarah’s complete article on the reasons for her revisions, “Conscientious Turncoats, Or Why I Stopped the Virtual Presses on “The War of the Wheat Berry Year,” at Great Jones Street.

Thank you! I’m glad to see that story come back around.

Next Thursday evening, Great Jones Street is hosting an author chat thing on Slack about “The War of the Wheat Berry Year,” the “Conscientious Turncoats” essay, and whatever else readers want to talk about. When I have more details, I’ll send them your way.

And congratulations on finding another great outlet for this story! It’s well deserved.