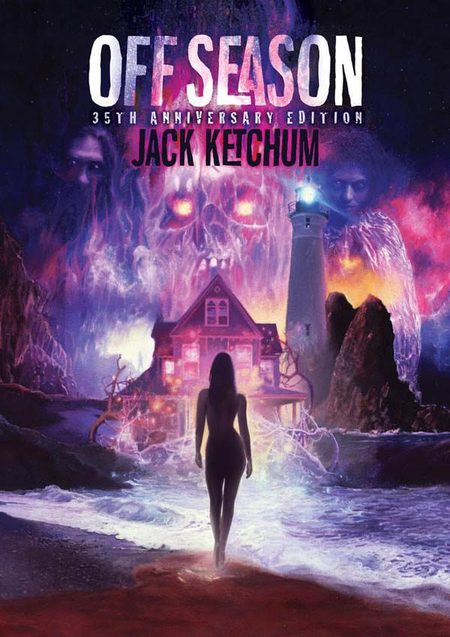 Jack Ketchum’s debut novel Off Season created something of a sensation when it first appeared as a Ballantine paperback in 1980. Partially based on the legend of the Scottish cannibal clan led by Sawney Bean (which also inspired Wes Craven’s The Hills Have Eyes), the novel was heavily critiqued for its over-the-top violence, and Ballantine eventually withdrew it from circulation. Now, to celebrate the book’s 35th anniversary, Dark Regions Press is returning the book to print in a special unexpurgated edition, with a new short story and afterword by the author, and a gorgeous wraparound cover by David Stoupakis.

The 35th anniversary edition of Off Season includes the author’s originally intended version of the novel (unexpurgated), a new short story based in the Off Season universe, a new afterword from the author, the novelette “Winter Child,” five full page interior illustrations by Tomislav Tikulin and stunning full color wraparound dust jacket artwork by David Stoupakis. 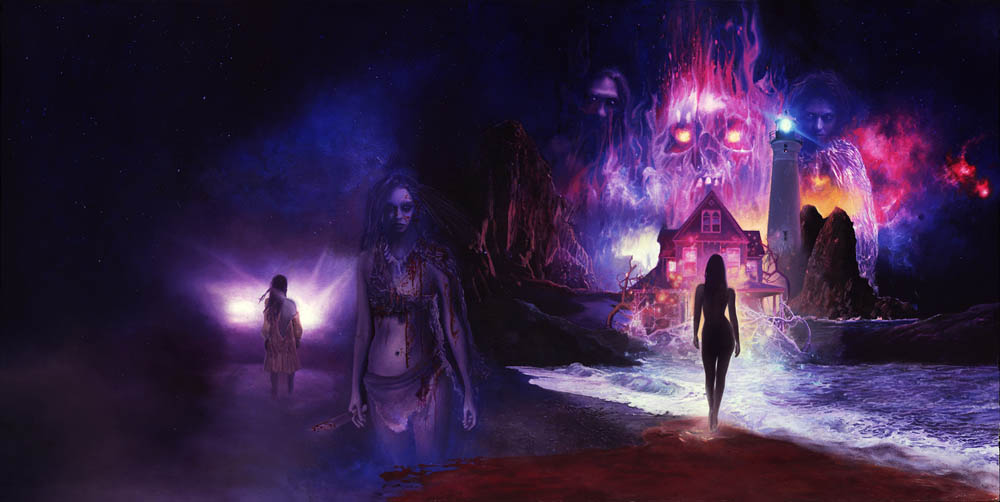 And here’s the original 1980 Ballantine paperback. 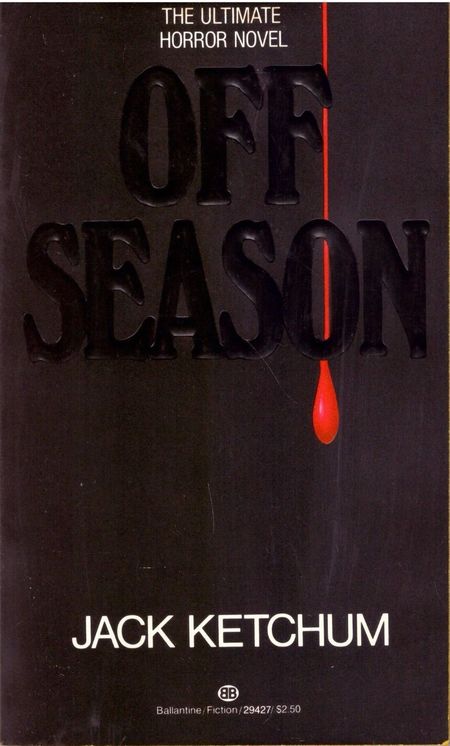 Off Season: 35th Anniversary Edition has no definitive release date, but it will be released in the first quarter of 2017. It is priced at $95 for the limited edition hardcover. Get more details at the Dark Regions Press website.

For those whose budgets (like mine) don’t run to limited press hardcovers, the complete unexpurgated text is also available in a more affordable paperback edition from 47 North, published in October 2013 and still in print ($14.94 paperback, $3.99 digital).

Read this years ago during my “ultra-horror” phase. Don’t think I need to give it another go.

1. I now know what unexpurgated means and have added it to my vocabulary for instances when I need to confound a coworker.
2. I’m going to read this. Cannibalism is one of the most disturbing things for me but yet I am drawn to horror fiction (and non-fiction for that matter) about it.