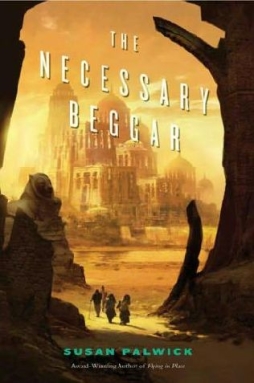 Of the many useful terms suggested by John Clute in The Encyclopedia of Fantasy, perhaps the most useful is the idea of ‘thinning.’ Clute sees certain archetypal patterns frequently recurring in fantastic fiction and thinning’s a part of that. It is the lessening that afflicts threatened fantasylands, a type of diminishment. It’s the fading of magic, the passing of the great old order. Sometimes, eventually, the greatness of the past is restored, though perhaps in a different form.

Archetypes by their nature are constantly taking on new guises. I found an intriguing example of the thinning-and-recovery motif of fantasy in Susan Palwick’s 2005 YA-ish novel, The Necessary Beggar. Her second novel, it won an Alex Award, awarded by the American Library Association to books written for adults, but with “special appeal” to teens; her first novel, 1993’s Flying in Place, won the Crawford Award for Best First Fantasy Novel. In 2007, Palwick published her third novel, Shelter, as well as a collection of short fiction, The Fate of Mice. 2013 saw the publication of her most recent book, Mending the Moon.

The Necessary Beggar is an interesting exploration of thinning because it literalises and inverts the whole idea. It follows a family exiled from their home in the (relatively) magical land of Gandiffri after one of them is convicted of murder. They’re sent through a dimensional portal, ending up in this world, in Nevada in the not-too-distant future. They’re held in a refugee camp for a while, but eventually manage to leave the camp and try to make a new life in America. 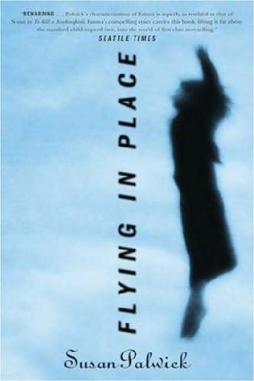 As a book, it’s charming. I found the prose slightly mannered and the character work well-thought-out, but lacking somewhat in true individuation; which is to say, I thought that the characters had well-expressed and credible emotional responses, but still felt like types rather than people. What I want to talk about, though, is the plot pattern, and the way Gandiffri’s presented in contrast to America. The book’s a fantasy take on an immigrant family settling in the United States; the youngest generation adapts quickly to the new culture and new ways, while the elders struggle to find work and to strike whatever balance they can between old and new worlds.

(I will note that, as Jo Walton observes in her thoughtful review, Palwick is not shy about making specific political points. As a Canadian, I didn’t much notice, since two of the most prominent political themes have to do with health care and refugees, issues that take on very different forms up here.)

What interests me in formal terms is the way in which the transition from Gandiffri to America is presented as a kind of thinning, and in the way it isn’t. The book shifts between three different perspectives, incidentally representing the three different generations of the family. All of them look back to Gandiffri in one way or another, remembering it as a place of magic and spiritual truths. And they have brought ghosts and bits of magic with them, however unawares, to an extent they bring enchantment to America. 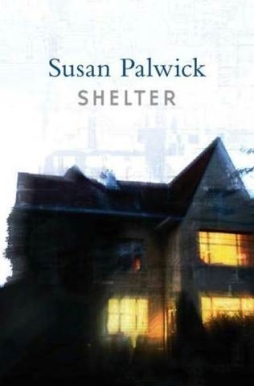 So they have fragments of the old ways, and certainly they interpret the new land through the eyes of the old, with their rituals and beliefs still crucial to them. But there’s also a level where, especially for the youngest point-of-view character, Zamatryna, America itself comes to be something close to magical. Not wondrous, but a place in which to live, with its own challenges and rewards. It becomes home, or a home. Questions of thinning fall by the wayside; the implication, it seems, is that America itself is potentially an unthinned land. Except there are those remembrances of home and there is a beetle that refuses to die, that Zamatryna tends to as it endlessly paces out the sign of a letter or glyph.

Which is to say that attitudes, as always, complicate the process of assimilation. That’s not simply a question of magic. For example, one of the recurring obstacles, a running theme in the book, is the difference in thinking regarding gifts, and what is to be paid, and what’s to be paid back. These things resonate, being also classic fantasy themes — they’re what you’d expect folk from a fantasy world to be concerned with. It’s no surprise that ‘Gandiffri’ means ‘land of gifts’ in English.

But there is no easy, obvious resolution. There’s no quest here. No simple way given to undo the thinning; to use Clute’s vocabulary, no way out of bondage, no way to find healing. The family’s a group of exiles. They come into this world with no goal beyond survival. And no idea of what the shape of their lives will be like. No idea what story they’re living in. But then, being from a fantasyland, it’s quite possible that they’re living out the structures of their home culture without realising it. 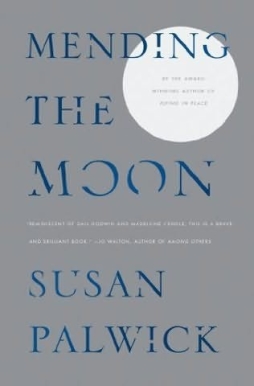 In fact, there is a kind of healing that comes, following a recognition — that is, the point when, says Clute, “after penetrating the labyrinths of story-gone-astray, the protagonist finally gazes upon the shrivelled heart of the thinned world and sees what to do.” That’s a perfect summation of how the book concludes, and as the recognition nears, you can see it coming into focus; there’s the promise of a marriage, for example, of a symbolic union between America and Gandiffri. Characters worry about completing the pattern of story, liberating the old ghosts. It all comes about, but not as you might expect.

The thinning of this world isn’t really reversed. Instead, like an optical illusion, it’s undone with a switch of perception. It’s not trite, nothing so simple as realising the magic of the real world, but is I think in large part an acceptance of the world. The story takes on two shapes at once, a magical fable understandable in Gandiffrian terms, and a story of immigrants finding their way in a new country, the fable America tells itself about itself. The book both presents the world as a site of thinning, and as a way out of thinness, as though graphing two crossing curves. It’s an interesting twist on traditional fantasy patterns. And an interesting example of the way fantasy can comment directly and powerfully on the world around us.

And I love me some Encyclopedia of Fantasy. What an awesome, impressively comprehensive resource (at least up through 1997). Oh, I wish they’d update it.

[…] The Necessary Beggar / by Susan Palwick: I looked at this for Black Gate, so my thoughts are there. […]