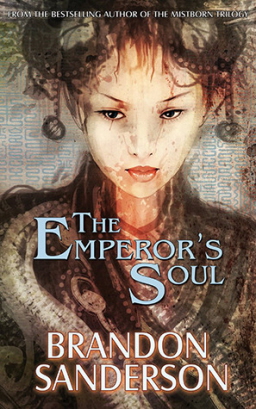 The 2013 Hugo Awards were given out last night at LoneStarCon3, the 71st World Science Fiction Convention in San Antonio, Texas.

“The Girl-Thing Who Went Out for Sushi,” Pat Cadigan (Edge of Infinity)

“Mono no Aware,” Ken Liu (The Future Is Japanese) 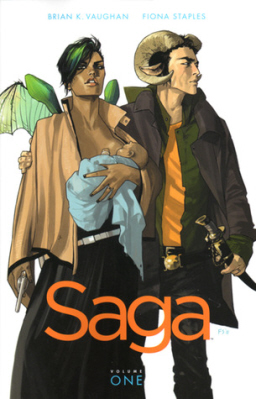 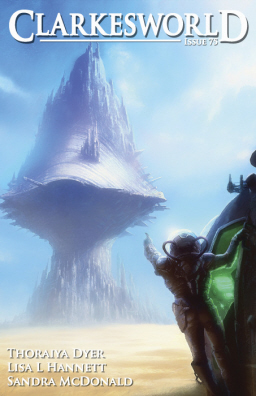 Congratulations to all the winners, but especially to our buddy John DeNardo at the excellent SF Signal. Well done John! The honor is well deserved.

I was a little surprised to see the Short Form Editor Hugo go to Analog‘s retired editor Stanley Schmidt, considering no short fiction from Analog has won a Hugo Award in nearly a decade (since Vernor Vinge’s 2004 Best Novella win for “The Cookie Monster”), and not a single piece of fiction from Analog was even nominated this year.

Schmidt had previously been nominated for a Hugo for Best Editor 33 times, and has never won. So his award this year (for the 8 issues he officially edited, and the remaining issues he selected fiction for, before handing the reins to Trevor Quachri in September 2012) seems more like a salute to his many years of service than a frank appraisal of his work last year. Still, considering his tireless service to the field, I don’t expect you’ll see a lot of complaints.

Thanks for the kind words, John. We’re very excited. 🙂

Two nominations, one win… that’s a pretty good record, John. Keep it up!

Congrats to all the winners! Wish I could have been there at LoneStartCon to see it.

You and me both, Garrett.