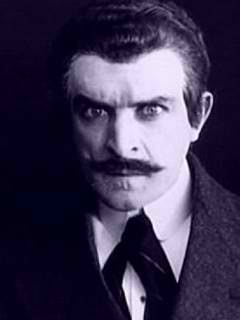 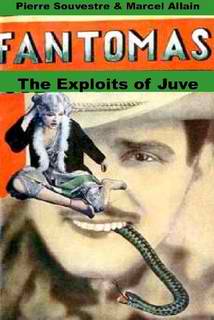 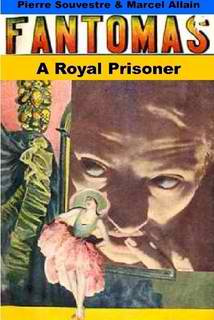 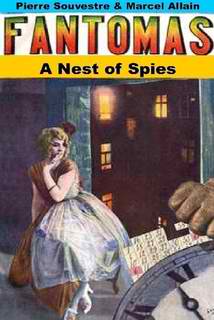 This gorgeous phone book-sized volume is chock full of literally hundreds of vintage illustrations and photos from Fantomas’s many appearances in magazines, books, and serials. Even setting the text in folio (two columns of text per page), you’re still looking at nearly 700 pages of Fantomas. The text is easy to read and unlike very nearly every other Fantomas book available, it has been carefully proofed to remove all typos and OCR errors. This is the volume every Fantomas collector needs, even if you already own most or all of the books contained within. White’s introduction is informative and entertaining and reading the books in sequence with the original jackets and interior art reproduced alongside vintage photos from the film adaptations placed in their proper chronological sequence enhances the experience. This is the way to produce an omnibus edition for a cult series. It is absolutely criminal this book is not available on Amazon.com at present to reach a wider audience. White’s labor of love is deserving of greater recognition and accolades for his going above and beyond to produce the one essential Fantomas volume that is a must for pulp fiction aficionados.

For the uninitiated, the question of who is Fantomas is an excellent starting point. The answer from the faithful is, of course, Fantomas could be anyone. He is a criminal genius who embodied the spirit of anarchy in France a century ago. The mania for the character served as the springboard for an entire movement among the absurdist school of art and the books crossed class lines to appeal equally to every aspect of French society. Why was the character so successful, spawning nearly three dozen books and countless film and comic book adaptations? The simple answer is that Fantomas was a true original. The character combined the stylings of lurid thrillers with a uniquely sardonic humor. Authors Pierre Souvestre and Marcel Allain’s narrative integrity could never be trusted by the reader. Laugh out loud funny one moment and sickly disturbing the next, the books were highly stylized and made for fascinating reading at every twist and turn. 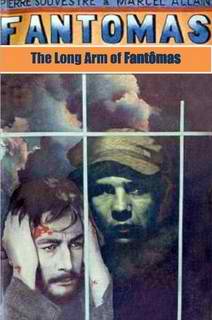 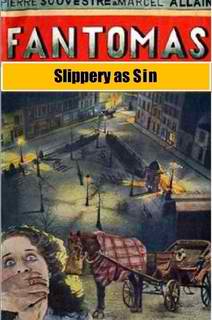 Alan Moore’s V for Vendetta is the closest modern equivalent or possibly Terry Gilliam’s classic Brazil (1985) for a Pythonesque take on Edwardian pulp fiction mixing the baroque with the grotesque is perhaps the best summation possible. Who else but Fantomas would release plague rats on a sinking ship just to observe the crew and passengers dying? Who else but Souvestre and Allain would dare to implicate Fantomas in the sinking of the Titanic when the tragedy was still fresh in the public mind? All the rules were thrown out by Souvestre & Allain as old women and babies fall victim to Fantomas’s sadistic reign of terror in gleeful defiance of the rules of what an author should and shouldn’t do to preserve reader empathy. Fantomas is a master of disguise and possessed of a genius intellect. His lack of motive and the fear that he really could be anyone is what gives the character his power and makes him so fearful at the same time. It is easy to lose one’s way as you watch fearless Inspector Juve and his intrepid reporter sidekick Fandor seek in vain to bring the archfiend to justice. There can be no explanations or true endings where Fantomas is concerned.

I beseech anyone who has not already done so to pay a visit to Lulu.com and choose either the mammoth trade paperback or hardcover doorstop edition of The Collected Fantomas. David Lee White has produced a work of stunning beauty and peerless historical significance. If you have not yet experienced the addictive delirium of Fantomas at his best, starting with these first seven books in the series, it is the best decision you could ever make. I hope at least a few of you opt to do so. I can think of no better treat this Halloween season. Besides, you never know when the fearless, relentless genius of crime will return or worse still, when you will discover he has always been among you, unrecognized behind one of his many impenetrable disguises. There is no security when Fantomas is near at hand and anyone might be Fantomas, even the reader themselves!