“A character is not a simulation of a living being.
It is an imaginary being. An experimental self.”
— Milan Kundera

“The job boils down to two things: paying attention to how the real people around you behave and then telling the truth
about what you see.”
— Stephen King

This fourth installment of an ongoing series covers the role of “Character” in Fantasy Fiction. (Previous installments covered Originality, Style, and Plot.)

The heart and soul of any story are its characters. Every story, no matter what style or genre, is basically about PEOPLE. Even if these people are aliens, monsters, robots, or talking fish, they still have human personalities. Why? Because the people who write them are human. Therefore, all stories are stories about people, i.e. characters. If you don’t have believable, memorable characters, you’re not going to have a very good story.

Characters come to life through the process of “characterization.” The hard-and-fast definition of characterization is “the artistic representation of human character or motives in a work of fiction or drama.”

You can’t simply TELL your readers what a character is like…it’s far better to SHOW them through a process of Indirect Characterization. For example, I can tell you that King Ogrod is a tyrant. Or…I can show you a scene where the king orders the death of entire family who couldn’t pay their taxes. I can tell you that Sir Thomas is a knight bold and true…or I can SHOW you a scene where Sir Thomas charges boldy into the dragon’s cave and thrusts his blade deep into the monster’s skull as flames sear his flesh.

In both cases, the second method (Indirect Characterization) is much more interesting and effective. A basic rule of thumb when writing is “Show don’t tell,” and nowhere is this more important than during characterization. 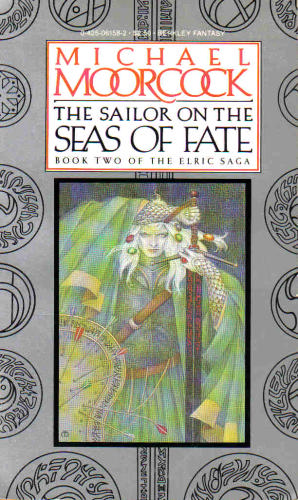 There are basically 6 Methods of Indirect Characterization, meaning six ways to bring your characters to life. They are:

1) What a character says

The dialogue that comes from a character’s mouth tells us a lot about him. What he says about himself, about others, and even what he chooses NOT to say. A carefully placed silence can be more powerful than words.

2) What others say about a character

3) What a character thinks

When writing from a strong character viewpoint (or writing in an omniscient viewpoint), the writer tells readers what a character is thinking. This can be a terrific tool for highlighting internal conflict, dishonest responses, and general gaps between a character’s speach and thought. A hero might speak bravely before the battle but be thinking cowardly thoughts. Never underestimate the power of a good internal conflict.

4) What a character does

Actions speak louder than words. That is not just a cliched statement. A character’s actions say more about him than his words or thoughts. Sometimes a character’s actions will completely defy what he has been thinking or saying. Sometimes characters are slaves to their own impulses, acting before they think, or act in defiance of their own better judgment. Again, internal conflict can arise brilliantly from the gap between actions and words/thoughts. And never forget that others judge a character by what he does… 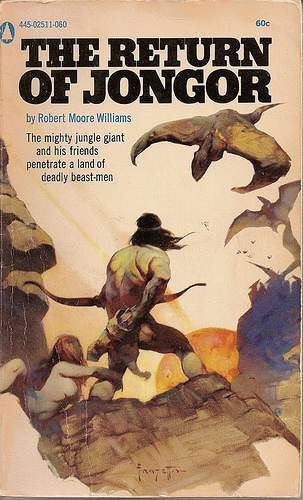 When you describe a character, you don’t have to go into ultra-detailed descriptions. You simply have to give your reader a few concrete details and let his or her imagination flesh out that character. No matter how many details you give, the character’s appearance will ultimately vary from reader to reader. Ayn Rand said “When you draw a character, everything that you say about him acquires significance by the mere fact of being included in your story.” This is so true; every physical detail you give about a character will add to his characterization.

For example, if I tell you a character has eyes as quick and black as those of a cat, you will automatically begin to associate that character with a cat…the way he moves and maybe even his motivations. Conversely, if I describe a dragon as “gnarled as a long-dead tree and crusted with tarnished scales” you get the impression of great age. That’s much better than me saying “The dragon was really very old.” Remember that descriptions are a form of characterization because they reveal personality … wheather you intend them to or not.

6) A character’s effect on other characters

As in the real world, the people in a fictional world will have an impact on one another. And, too, people often judge you by the way you treat others. So it only makes sense that a reader will judge a character by what effect that character has on OTHER characters in the story. For example, if women cringe and men bow as a figure in black walks by, you automatically know that figure in black is some foreboding presence. If I tell you the villagers brought out bread and cheese to feed the wandering monk, you can tell that the monk is probably a benign and important presence in their lives.

All of these examples of indirect characterization work much better than simply stating facts about a character.

So where do great characters come from? 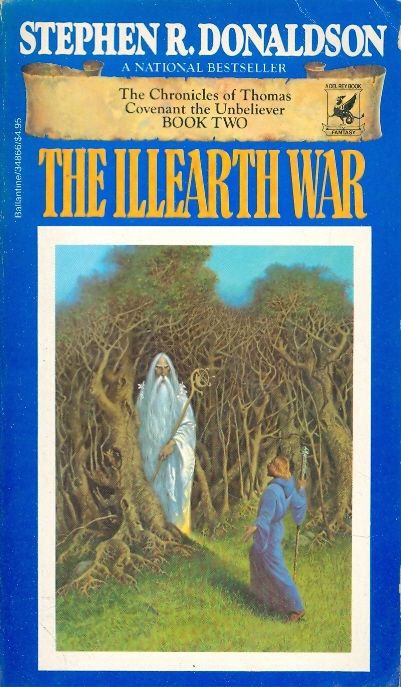 Ultimately they come from the writer; each character is a little slice of the writer’s personality … even if it is drawn from the writer’s subconscious.  But every single character comes from a blend of the writer and the real people in his life. As John Fowles put it: “Obviously the people you’ve lived with, and of course, above all, yourself, are the principal sources.”

Every person a writer knows or every has known will have some effect on his writing. Rather than basing fictional characters directly on real people, it’s much better to let them emerge from your imagination and “discover” them as you write and think about them. When your characters start making their own decisions and surprising you, go with it. Ideally, you want characters that function as miniature beings who manifest from your psyche. When you find yourself artifically manipulating what a character does or says, you’re headed in the wrong direction.

Before you even start writing, you should have thought long and hard about your main and supporting characters. You must KNOW them intimately. The better you know them, the more real they will seem to your readers. Some writers like to write “character sketches” that help them explore a character’s personality before they start writing the actual story. Others carry characters with them in their heads, like invisible companions, getting to know them as they go about their daily lives together.

Find what works for you, and remember that the very essence of your characters will determine your plot. What happens in a story is a function of its characters … and those events in turn CHANGE that character. It is a swirling, hypnotic dance of cause and effect, action and reaction.

In the fantastic realms of Story, character is king.

I felt this was the best edition of the “On Writing Fantasy” series yet. I think this is applicable to writing in general, and useful to both instruct new writers and remind experienced writers how important our characters are. Since all of our experiences are filtered through our own perceptions, you could say characters–the people who experience our stories–are the only thing you really need in a story. You can tell a story without place, theme, or even much plot, but a story with no characters would be strange indeed!

[…] John R Fultz examines character in the fourth part of his ongoing series over at Black Gate. […]

[…] John Fultz and Michael Jasper dole out excellent writing advice.  Fultz reminds us that “Character is King” when it comes to writing fantasy (or any fiction, for that matter).  Further, he […]