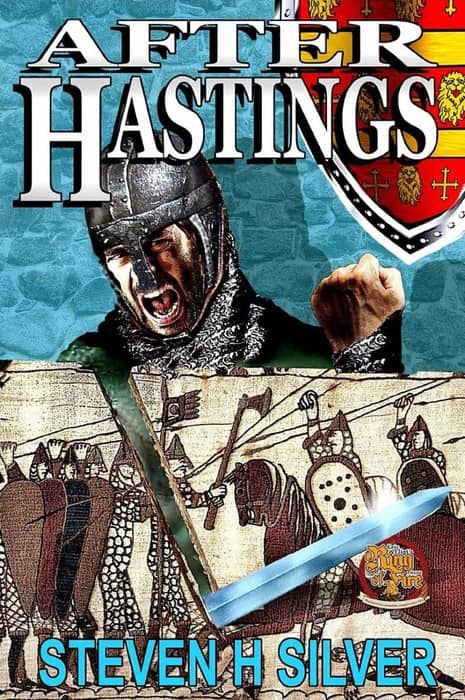 After Hastings cover by Laura Givens

Coming up with a title or character names can be much more difficult that you might expect. The title, especially, is a reader’s first introduction to the book and the way word about the book will spread. Because of this, it needs to be as perfect as the first line.

When I was working on After Hastings, I questioned the title, trying to come up with something catchier that still captured the essence of the novel, which is set in the two years after the Battle of Hastings (specifically, January 5, 1067-January 5, 1069). I asked around and received some suggestions, such as 1067. Eventually, I decided After Hastings was the way to go. Amazingly enough, it wasn’t until after the novel was published that I looked at it and realized that its initials, AH, were how Alternate History, the subgenre to which it belongs, is often abbreviated. Sometimes we’re just too close to things.

For characters, my choices should have been easier. A lot of the characters in After Hastings are historical. Their names were selected by their parents over a millennium ago. Unfortunately, even there things weren’t always easy.