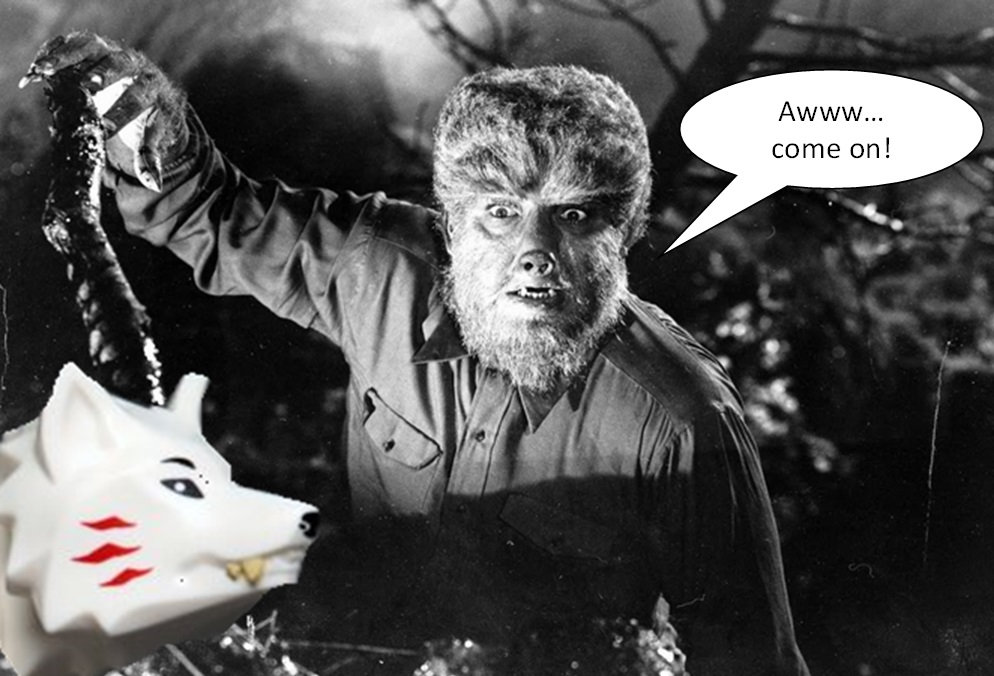 I’ve often observed here that horror, like all forms of pop culture, moves in trends. Generally, this means an ebb and flow between the various sub-cultures of monsters. For example, 2010 saw the beginning of zombies rise in popularity with the premier of The Walking Dead, just as the Twilight movies with angsty vampires, were winding down in 2012. Since then, we’ve been through witches, clowns, ghosts/evil spirits and more traditional vampires. The odd thing about these trends is that, like black nail polish, werewolves have never been so much of a trend, as a staple of the horror genre which occasionally hits the mainstream.

Werewolves in film over the last decade tended to be in two categories; either as part of a larger story (ala Underworld, Hemlock Grove and Wednesday) or as the solo subject of indie films (The Cursed and The Forrest Hills). As a dog lover myself I find this kind of sad, and wish werewolves would get to be the stars of contemporary big-budget films like short-lived but glorious days of the early 80’s which brought us American Werewolf in London and The Howling (1981), and The Company of Wolves (1984).

Well, until then we will have to be content with the bones we are thrown from the small budget production houses, and this brings me to today’s news. 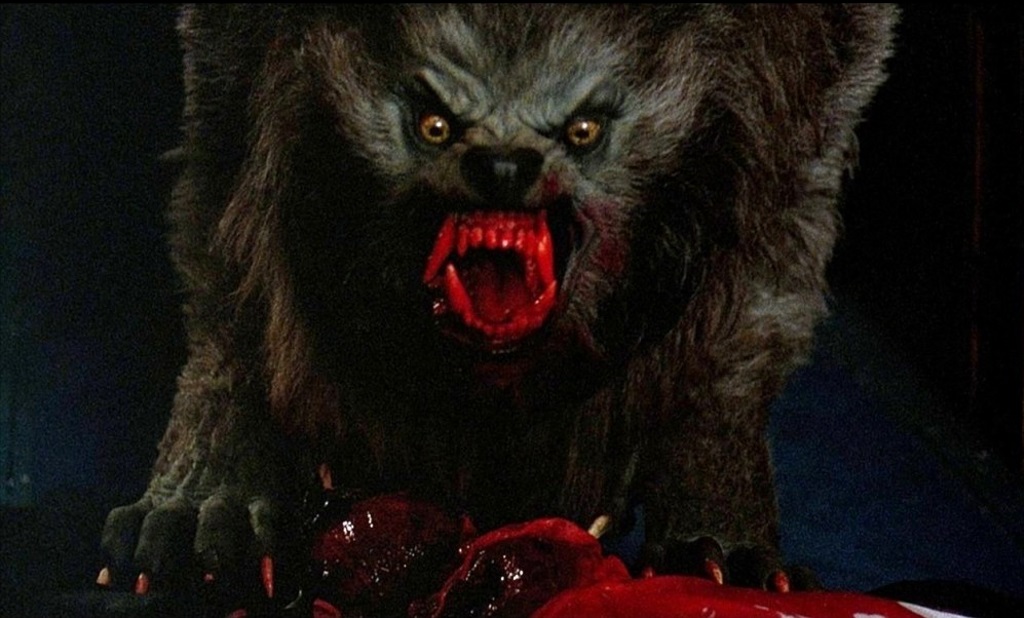 Thailand’s largest production company Benetone Films and US production company Hillin Entertainment merged in 2011 to create Benetone Hillin Entertainment, producer of mid-budget films with the ability to take advantage of the low production costs offered by Thailand. They’ve made 11 films so far, none of which you have probably heard of, but two of which were projects directed by Cameron Romero, son of horror icon George Romero, titled Radical (2011), Auteur (2014). Though they’ve dabbled across genres, 8 of the 11 BHE offerings have been horror and that number is about to be 9 of 12 with their latest offering, Operation Blood Hunt.

The Hollywood Reporter first broke the news that Operation Blood Hunt is not just a horror movie but a werewolf movie, describing it as a mix between Predator, Underworld, and The Dirty Dozen.

Operation Blood Hunt follows prolific expert of the occult and whiskey, The Reverend, who accompanies a ragtag group of military rejects to a remote South Pacific Island to investigate the disappearance of Marine units stationed there in 1944, said to be at the hands of the Japanese Imperial Army. Upon speaking with the island’s inhabitants, the group soon discovers the Marines had actually been massacred by a group of Lycanthropes, known to most as Werewolves.

Ok, I could get excited about this… maybe.

Except for a couple of potential red flags.

First, Golden Globe nominee and former Hollywood golden boy Jonathan Rhys Meyers has attached himself to this project. If you haven’t been keeping track, Rhys Meyers has had an ongoing struggle with adult beverages over recent years, which has not only earned him several run-ins with law enforcement, but which has also made him uninsurable by large production houses. I love Rhys Meyers’ work (The Tudors is eye candy of the highest order), and I’d love to think he’s taking the Drew Barrymore comeback route by rebuilding his reputation in small obscure roles for indie houses. That would be the good news.

The bad news would be that starring in a movie like this is all JRM can do at this point, considering his boozy behavior means he’s Hollywood kryptonite to any more prominent projects.

Then there’s the bit about the werewolf effects. Apparently, Operation Blood Hunt is set to feature “custom built mechanical werewolves with fully animated faces, all done by remote control.” And that is where they really lost me. I get that CGI and all is very expensive, but practical effect animatronic werewolves? Even Lon Chaney’s low-tech transformation in The Wolf Man (1941) is still considered classic. Seems like money could have been saved on werewolf robots and better spent elsewhere. 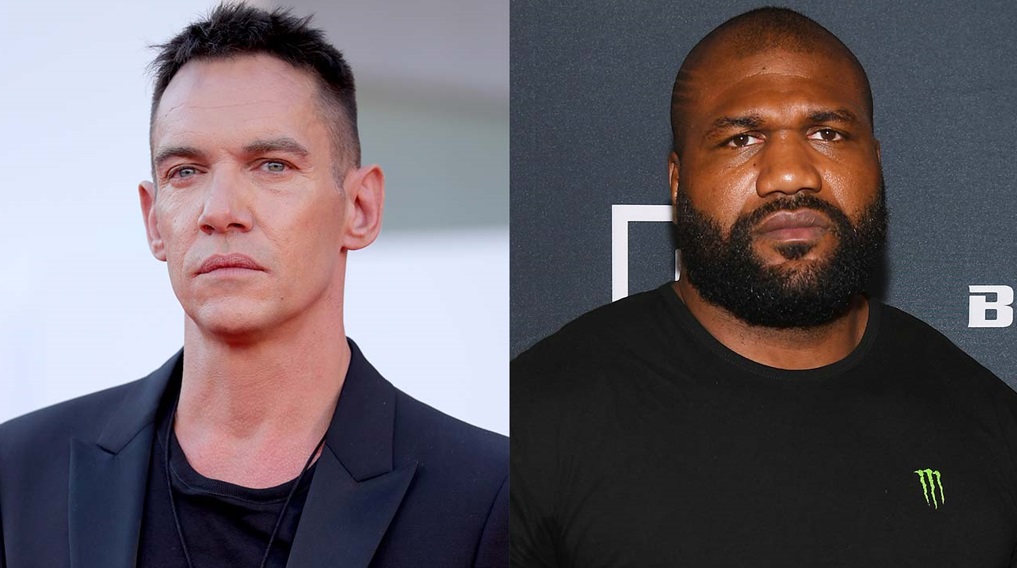 Former UFC light heavyweight champion Quinton ‘Rampage’ Jackson (Lord of the Streets) joins JRM to lead the cast of Operation Blood Hunt, which recently wrapped filming in Bangkok. Louis Mandylor (My Big Fat Greek Wedding, Rambo: Last Blood) directed the film, which was written by Brandon Slagle (Battle for Saipan). No release date has been communicated, but if filming just wrapped, look for this one to likely hit the theaters or VOD in the Fall of 2023.

So, what do you think? Am I being too critical?

You are being too critical, yes. Horror fans have been aching for well done practical effect-based werewolves for awhile. American Werewolf in London comes to mind. That’s definitely a plus, especially given that even cgi in big budget films seems to be especially dodgy these days.

That’s a fair cop. For my money, the most incredible werewolf transformation occurred in S1, E3 of Hemlock Grove which unfortunately is no longer free on Netflix, but I found the scene on YouTube. If robotic effects can match this, I’m all in –> https://youtu.be/bXVCa73Mjj0