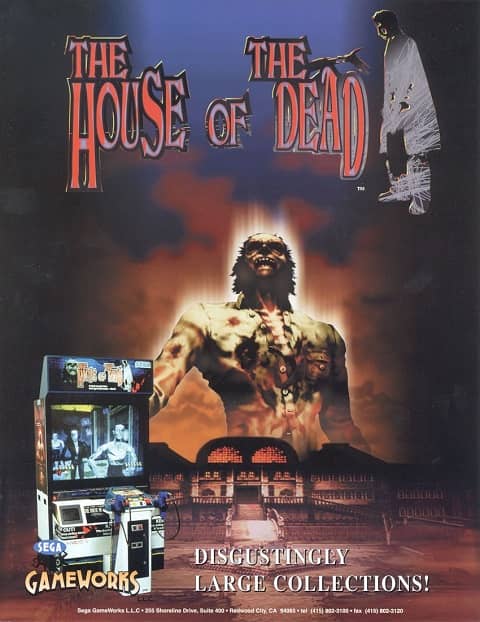 It would be another three years before I was able to play The House of the Dead again, when Dave and Buster’s finally opened in Chicagoland. However, once it did, I spent an inordinate number of weekends perfecting my zombie headshots until my initials filled every spot on the high score board. A few months later, my favorite game spawned a sequel, aptly entitled The House of the Dead 2, and the gameplay weapon of choice moved from a pistol to a pump action rifle.

And there went more evenings, and more money for several more years. 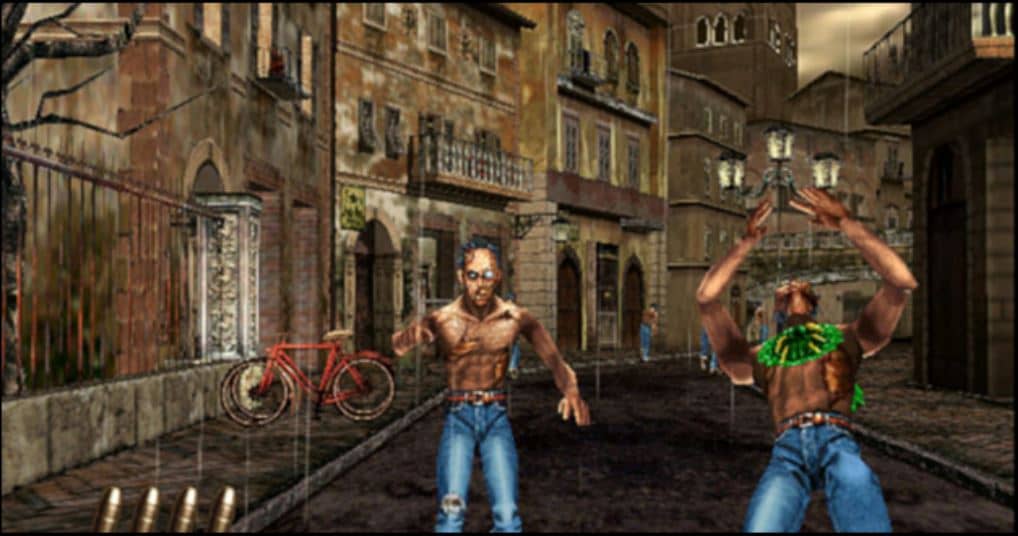 At home I was still gaming on my PC and had not yet succumbed to the siren-song of the Nintendo Wii. However, that abruptly changed in 2009, when three years after the Wii was released, The House of the Dead made its way to the platform and I made my way to Best Buy.

By then we already had a big-screen TV, and by that I mean a 60” cabinet monstrosity, but when connected to the Wii, the experience was even better than the arcade. The Wii had pistol controllers but I soon found after-market rifle controllers and much to the financial loss of D&B’s, I could now waste near-life-size zombies in the privacy of my own home.

In the years that followed, the TV was updated from the cabinet variety to a sleek, 72” wall-mounted version with surround sound, but here in 2022, to Nintendo’s credit, my Wii is still performing beautifully. And playing a two-person game of The House of the Dead, by myself, pistol in one hand and pump action rifle in the other, remains my favorite way to blow off steam after a lousy day. I have three House of the Dead Wii versions to choose from and none of them are much of a challenge anymore, but these games are still my all-time favorites.

So, is it finally time for a House of the Dead upgrade?

MegaPixel Studio and publisher Forever Entertainment have remade The House of The Dead, a milestone twenty-five years after its original release. The teams have announced that The House of The Dead: Remake will arrive on the Nintendo Switch via the Nintendo eShop today, April 7. And though we are promised the remake will remain true to the original gameplay, my beloved classic version will receive “a whole new entourage and gameplay changes to suit modern gaming standards” and will boast a boatload of new features such as:

Leaked info seems to indicate that PlayStation fans can also look forward to accessing the remake in the coming months. If all this wasn’t enough, Cartridge Thunder is simultaneously releasing The House of The Dead soundtrack — on red vinyl no less. 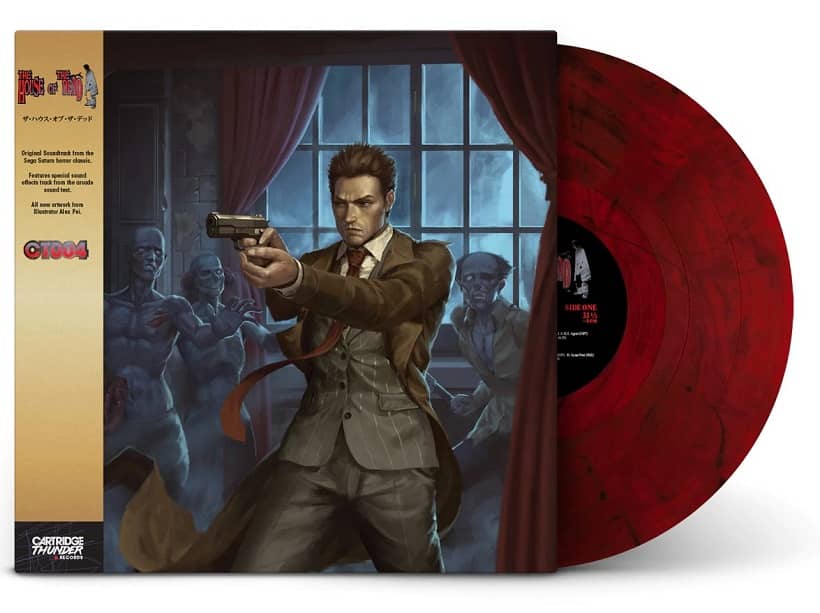 Though the Nintendo Switch has a pretty slick, updated gun option as a game controller, and the PS5 boasts a new “dualsense” haptics controller, I’m still not sure I’m ready to give up my OG guns for blasting away at the undead. Unfortunately, I am unlikely to be able to pass up playing an updated version.

This was even fun to play on the Wii!

B2, I should have know you were with me on this one…