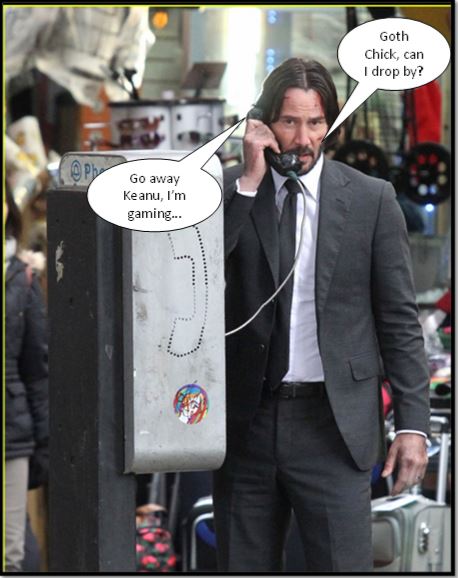 I realize that persons of a certain age have literally been witness to dramatic (and drastic) evolutions. Consider the term “gamer.” Webster’s online dictionary defines this term as, “a person who plays video games or participates in role-playing games.” However, until the early 1990’s the definition stated only, “a person who plays or participates in role-playing games.” Literally, the term “gamer” immerged along with Gary Gygax and Dungeons and Dragons in the 1970’s, but now encompasses previously unimaginable experiences like VR.

Given the current Webster’s definition, I myself am a gamer and have been for… well… awhile, though there are younger gamers who might scoff at my saying so. However, when one has amassed enough expendable income to commission the building of a water-cooled supercomputer called “Winston” whose primary function is to run the mother of all VR gaming systems, I’m pretty comfortable with the label. And though I would likely be brutalized in the Warcraft waiting room, I have a significant talent in a certain type of gaming environment, most of which involve… wait for it… horror storylines.

And like all gamers, I get all goose-pimply with excitement over the lineup of new releases announced at the beginning of each year. So far 2022 is shaping up to be a doozy, meaning game designers, like the rest of us, have been stuck at home and dreaming up new digital adventures. So whether you are also a gamer, or are near and dear to one, here are a few of the games I’m most looking forward to this year. 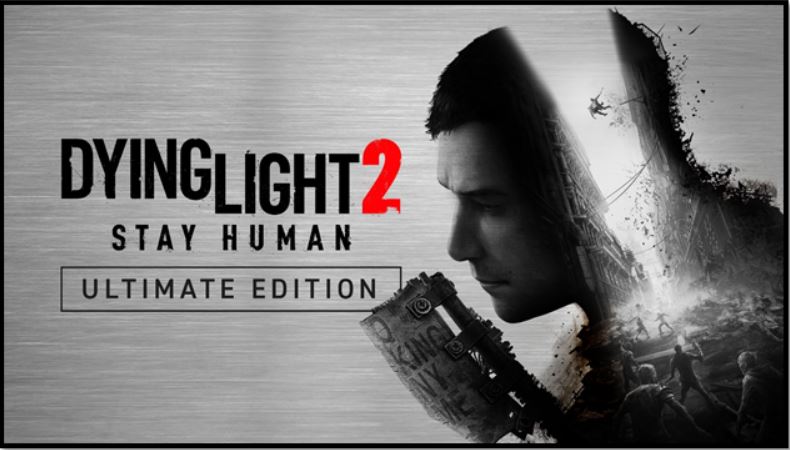 I’ve been waiting for the follow up to Dying Light since I got a preview in 2013. The first installment came out in 2015. Dying Light 2 has a similar zombie-killing premise only this time the zombie virus has won, and civilization has fallen back to the Dark Ages. You are part of the last human settlement trying to rebuild, but you are haunted by memories you cannot decipher. Make haste while the sun is up, because once the light dies, the zombies emerge. Dying Light 2 has 80 hours of story missions and side content, and 500 hours are required to totally explore its branching storyline. 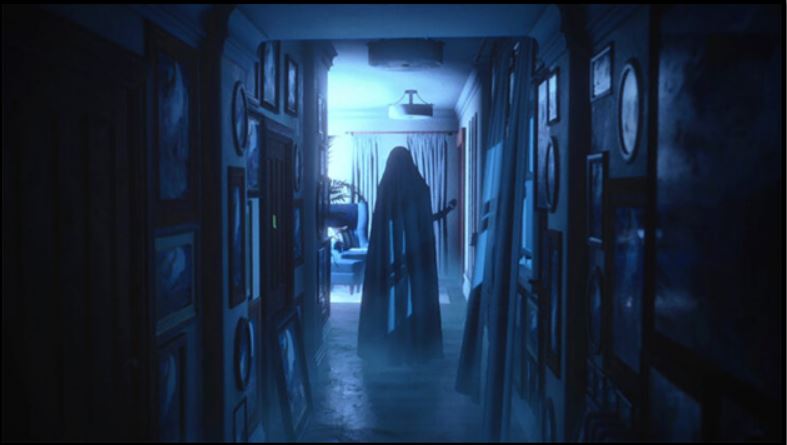 Luto is a first-person psychological horror narrative experience where you will embody a person unable to exit his own house. Finding the way to leave it will lead you through a series of paths that will challenge your senses. Though we don’t know a lot more about the storyline as of now, one of the teaser trailers shows a cloaked figure who looks to be haunting the player in their own home environment. There’s also a newly revealed desert environment, as well as some interesting architecture and paintings that could hint at something more ancient. In addition to impressive-looking atmosphere-steeped visuals, the makers of Luto are promising to explore some challenging subject matters, including various phobias. 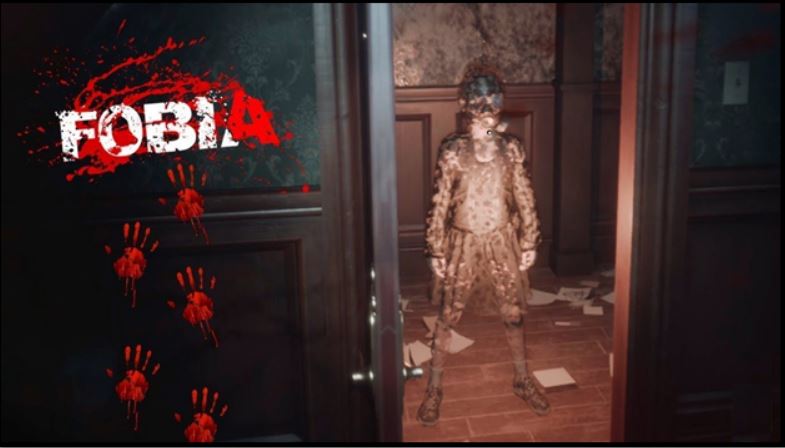 This is my favorite type of scary game, which not only includes a creepy vibe and jump scares, but also a mystery to solve. Fobia St. Dinfna Hotel is a psychological horror game in which you play a journalist that happens to stay at a hotel. However, you soon find out that the hotel is far from ordinary. The spirit world and the “real world” collide, and now you’re stuck in a place that hosts all sorts of supernatural entities. To figure out what’s going on, you must use your journalist’s gumption to explore, solve puzzles, and attempt to uncover the dark mysteries behind this building. This is a first outing for Pulsatrix Studios in Brazil, so I’m interested to see what they’ve come up with, but the graphics look fabulous.

So at least I’ll have something to keep me busy during these long, cold and dark weeks leading up to our first event of the 2022 season, the Haunted Association and Attractions show.

man i really hope dying light 2 is good, i will not be spending 500 hours to beat everything like they say supposedly, but probly most everything i can do in one run.

i have been enjoying Project Zomboid, but i have always enjoyed the survival games that are more explore loot and craft then building bases etc.

did you play Hellblade: Senua’s Sacrifice? 2 should be this year i would think.

and i really hope the Dead Space remake is out this year too, though this year is looking very stacked already.

SD, Hellblade II looks like it is still a year off, likely early 2023 which is a shame, but understandable considering the complexity Unreal Engine 5 makes possible. Word has it that the Dead Space remake may be released on the 14th anniversary of the original, putting it on October 13, 2022. Developer Motive Studios has only confirmed “late 2022” which lines up with October. I’m with you and hope Dying Light 2 is good without being ridiculously complex.