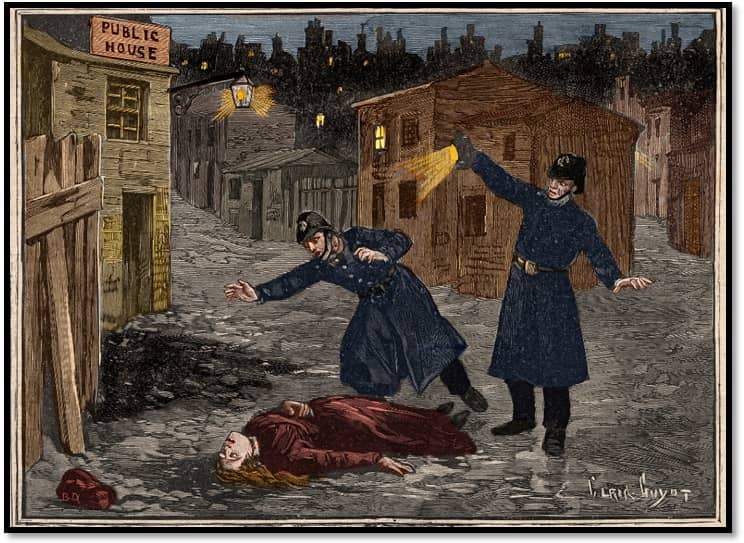 A search for “Jack the Ripper” in Amazon books results in over 2,000 titles, 77 of which were released in the last 90 days — and 19  “coming soon.” London’s most famous unsolved serial-killings are still a draw 132 years after the last victim was found on November 7, 1888. The story of five horrific murders in the Whitechapel neighborhood first appeared in sensationalized newspaper articles, eventually moving to Victorian “penny dreadfuls” before being chronicled in every medium imaginable. From poems to plays, music to movies and board games to video games, the world never seems to tire of “Gentleman Jack,” the faceless slasher who lurked in the foggy alleyways of bygone London.

The history of the “Jack the Ripper,” a name which the killer gave himself in one of the taunting letters delivered to the police, reads like fiction. In Victorian England, London’s East End was a teeming slum occupied by nearly a million of the city’s poorest citizens. Many women were forced to resort to prostitution, and in 1888 there were estimated to be more than 1,000 prostitutes in Whitechapel. 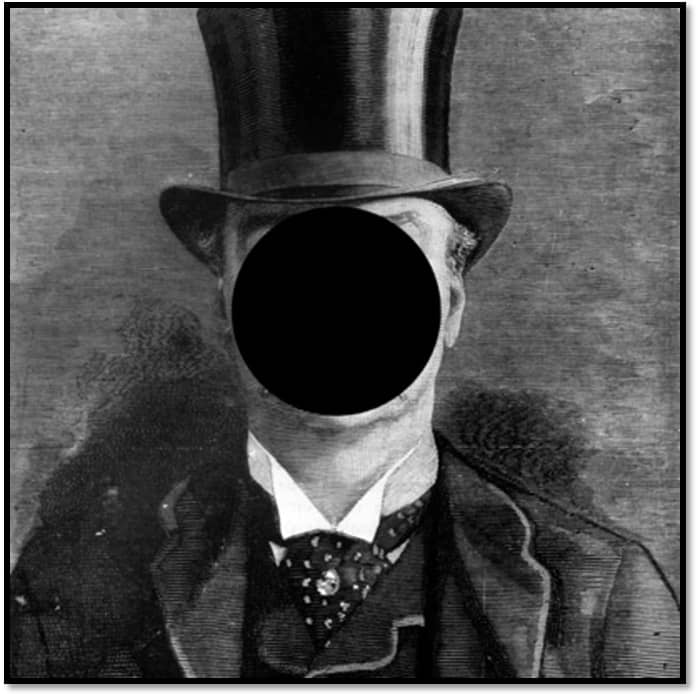 That summer, a serial killer began targeting those downtrodden women. Prostitute Mary Ann Nichols, the first known victim of the Ripper, was found murdered and mutilated on August 31. On September 8, the killer claimed his second victim, Annie Chapman, and on September 30 two more prostitutes, Liz Stride and Catherine (Kate) Eddowes, were murdered and carved up on the same night. On November 7, after a month of silence, Jack took his fifth and final victim, Irish-born Mary Kelly. Of all his victims’ corpses, Kelly’s was the most hideously mutilated. In 1892, with no leads found and no more murders recorded, the Jack the Ripper file was closed.

Having lived in London, and as a frequent visitor, the Jack the Ripper walking tour by the company Golden Tours is one of my favorites. I’ve also read a fair share of those Amazon titles, both fiction and non-fiction, and had a chance to get squired around the remaining sites where the victims were found, by renowned Ripper researcher Richard Jones. So, if a new take on this old mystery presents itself, I’m definitely keen to check it out. Which is how I found the (relatively) new novel Jack by Max McBridge.

Published in late 2020, Jack presents an interesting mix of fact and fiction regarding the Ripper murders. The historical information presented in the novel is fact, including the idea that at one time a suspect in the Ripper case was Prince Albert Edward Victor, Queen Victoria’s grandson and heir presumptive to the throne of England. Though his verified whereabouts quickly ruled him out, conspiracy theorists have not entirely let go of the idea that Buckingham Palace whisked the deranged Albert out of the country and into a foreign asylum, thus abruptly ending the murders and covering the trail. 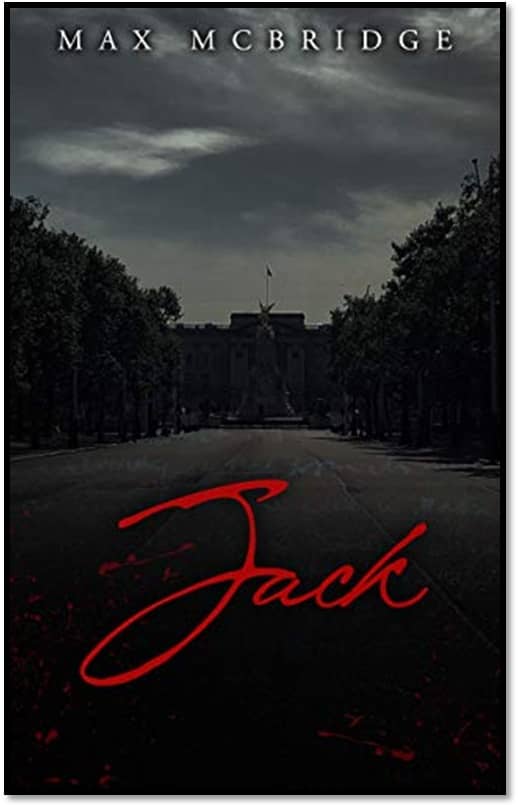 This is the angle explored in Jack, albeit with a modern twist.

New evidence has come to light that implicates the British Royal family in the heinous historic crimes of Jack the Ripper. James Kent, their charming associate, is forced to team up with the deft Alice Gull to lead a new investigation into the world’s most infamous murders.

They soon find that the Ripper murders are just the tip of the iceberg among a mass of secrets and dark forces. But just how far will these mysterious forces go to keep James and Alice from uncovering the truth and threatening the monarchy? With Alice implicated by descent, will her family ties to the case cloud her judgement or can she help solve history’s most infamous murders and clear her family’s name for good.

In full disclosure, I’m a little more than halfway through Jack, though I have to give McBridge credit for putting an entirely new spin on a story that has been examined from nearly every angle. It is possible McBridge was inspired by a press release that traveled the world in May 1999, stating the Ripper had finally been identified by DNA evidence. Researchers Jari Louhelainen and David Miller ran genetic tests on a silk shawl stained with blood and semen that investigators say was found next to the body of the killer’s fourth victim, Catherine Eddowes.

Researchers compared fragments of mitochondrial DNA to samples from living relatives of Eddowes and Aaron Kosminski, a 23-year-old Polish barber and prime suspect at the time. The DNA was a match to a contemporary Kosminski relative, supposedly solving the Ripper crimes definitively. The science has since been called into serious question, but it just goes to show – an intriguing story never dies.

Jack by Max McBridge is available now in paperback and e-book formats.

It’s a perennially fascinating mystery, but like the Kennedy assassination, theories tend to mutate into Monty Pythonesque monsters. It was a psychopathic doctor smuggled in from Eastern Europe who turned out to be an English prince masquerading as a woman…or a clone of Oswald concocted by the CIA in a Cuban lab working for the mob and firing five weapons simultaneously, from the Book Depository, the Grassy Knoll, Whitechapel etc.

I want to believe! The truth is out there! Gimme a break!

TPark – I would absolutely read that, especially if John Cleese wrote it…

I’ve got a pretty extensive non-fiction JTR library. This is the closest I’ve come to tackling the Ripper here at Black Gate. https://www.blackgate.com/2016/05/09/the-public-life-of-sherlock-holmes-austins-jack-the-ripper/

Oh – and I did an essay on the Holmes/Ripper/Royals movie, Murder by Decree. It’s a good watch.
https://www.blackgate.com/2014/07/07/the-public-life-of-sherlock-holmes-murder-by-decree/

B2, very cool all around. I will definitely check these out.

77 new Ripper titles released in the last 90 days? Why didn’t someone tell me before this? I’ve got some catching up to do.

KW – I know right? Go to Amazon and search “Jack the Ripper.” In the left-hand tool bar you will see a way to sort titles by release date. I’m loading up

My favorite Ripper book (sounds like a game show – “My Favorite Ripper”) is The Complete History of Jack the Ripper by Philip Sugden. It was published by Carrol and Graf in 1994. My copy is a hardcover, but it’s still in print in paperback. Some items of fact may have been superseded in the quarter century since it was written, but its calm, even handed, matter-of-fact tone makes it the book I still return to most.

I agree, Sugden’s book is fantastic. I would also recommend Paul Begg’s “JTR:The Facts” for another great comprehensive read of the facts and evidence.

Both are excellent volumes.

Sugden’s book is excellent. As is Begg’s. Evans * Skinner’s Sourcebook is probably my favorite book on the shelf.