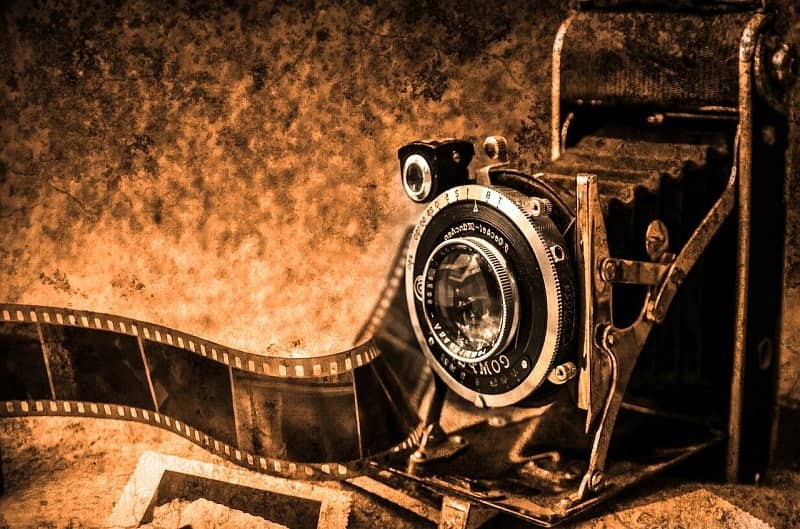 Image by PublicDomainPictures from Pixabay

I was recently quite ill, and while under basically house arrest, stuck in my room with neither the ability or the will to go anywhere else, I came across a trailer for the new Mortal Kombat movie that piqued my interest. At the end of the trailer, I literally scream-laughed. Needless to say, I’m going to see this movie for, and only for, Kano, who was so quintessentially Aussie it could not help but make me roar with delight.

Here’s the trailer, for those who are curious.

If I’m being perfectly honest, this new Mortal Kombat looks every bit as silly, cheesy and ridiculous as the movies from the 90s; hammy dialogue and everything. But there are some encouraging differences. I’m not expecting a cinematic masterpiece. What I am expecting, though, is a fantastical, gory romp with some thrilling fight scenes, and this new Mortal Kombat looks like it’s going to deliver.

Now, normally, when I see a trailer for something like this, I roll my eyes or I find myself concerned about the property. Perhaps it’s because I’m not enamoured with the Mortal Kombat franchise that I’m more hopeful than concerned.

There are, in fact, a whole host of video game to movie adaptations that are slated to be released in the next couple of years. I’m more hopeful than not about them all, with some caveats, of course. 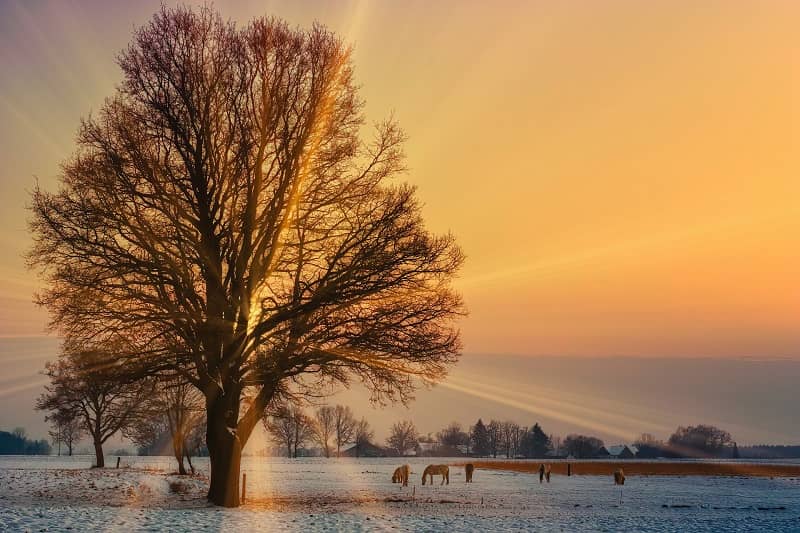 This is apparently what comes up when one Googles ‘Hope.’ Image by jplenio from Pixabay

Here’s why I’m generally hopeful about these adaptations:

This is where, I think, the recent(wish) adaptation of Tomb Raider fell down for me. Tomb Raider in video game format does not shy away from the fantastic and supernatural. I was very disappointed in the film for doing exactly that. Without the supernatural element, Lara Croft is just a feminized Nathan Drake. And we already have a Nathan Drake. 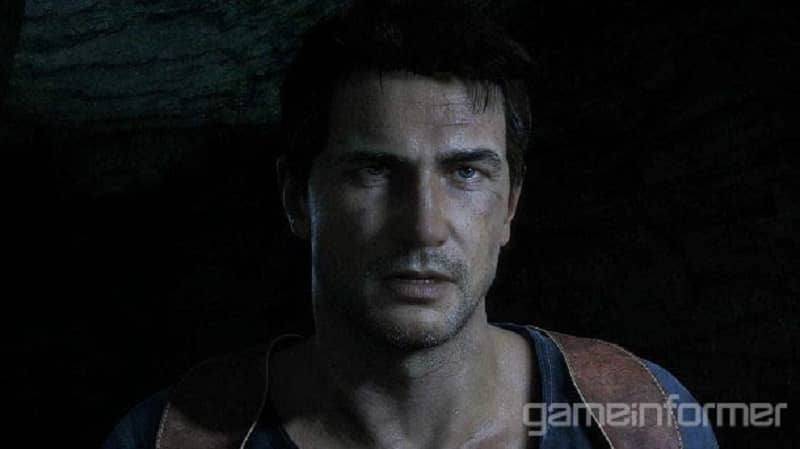 This is him. This Nathan Drake. Image courtesy of gameinformer.com.

Another reason I’m hopeful for these adaptations is that gaming is fairly mainstream now. I and most everyone I know games to some extent. It’s not a pastime for geeks and nerds anymore, not to be taken seriously by anyone else. Many writers writing now grew up playing and love video games as a format. Folks who love a medium are not as likely to butcher it when adapting it. Moreover, video games of late have some of the best writing and acting I’ve ever experienced.

Hellblade: Senua’s Sacrifice wrecked me (I sobbed for a full twenty minutes at the game’s conclusion) and still sits with me, all these years after I played it. 2018’s God of War left me in stunned silence (particularly with how they turned Kratos from the avatar of rage for whom I cared next to nothing, to a crazily sympathetic character that I now treasure). And let’s not talk about The Last of Us, which utterly destroyed me and left me struggling for weeks with my own moral compass. These are exceedingly excellent stories with brilliant writing and superb acting.

I’m fairly certain that any writer tackling these stories would want to do them justice.

Here are three of the adaptations I’m most excited about. 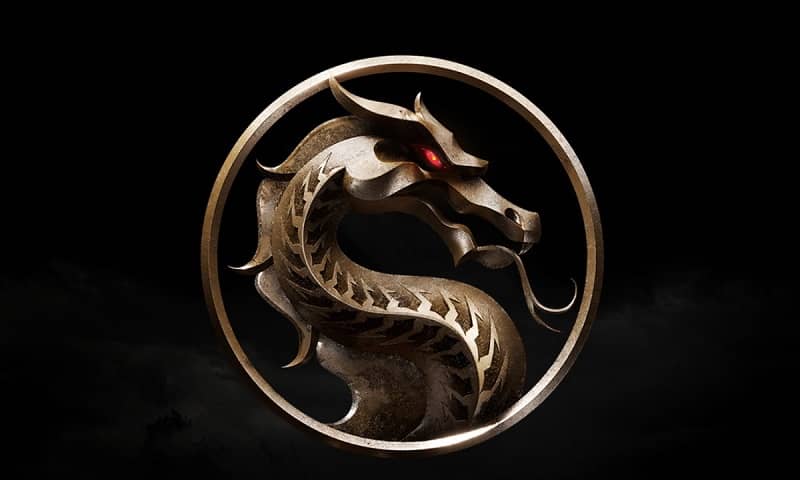 Releasing later this year, this reboot of the franchise looks to be stupid fun. It’s not shying away from its source material. There are horrific finishers, character lines that are immediately recognizable (Scorpion’s, “Get over here!” for example) and it’s leaning hard into the fantastical, multi-world elements of the game. It looks like a fun gore fest, and I’m more excited about the fight choreography than is entirely proper. Is it going to be silly? Likely. But as long as they balance that out with a great story, and good characters, I’m going to be pleased. 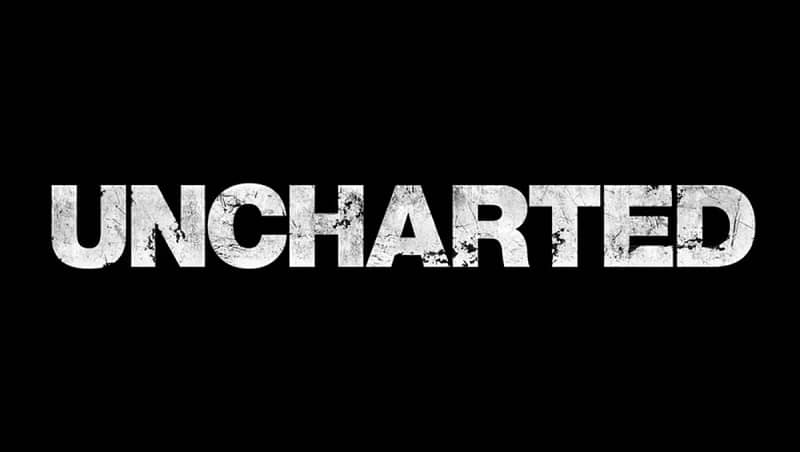 Releasing next year, I’ve not heard too much about this one one way or another, save to say that Tom Holland has been cast as Nathan Drake. My introduction to the Uncharted franchise was with Uncharted 4: A Thief’s End, so I’m more used to a mature Nathan Drake; a married and trying to settle down Nathan Drake. I do think, however, that Mr. Holland will do a bang-up job of portraying Nathan. I expect that they’ll be able to balance the character’s craftiness and, for want of a better description, immaturity well. 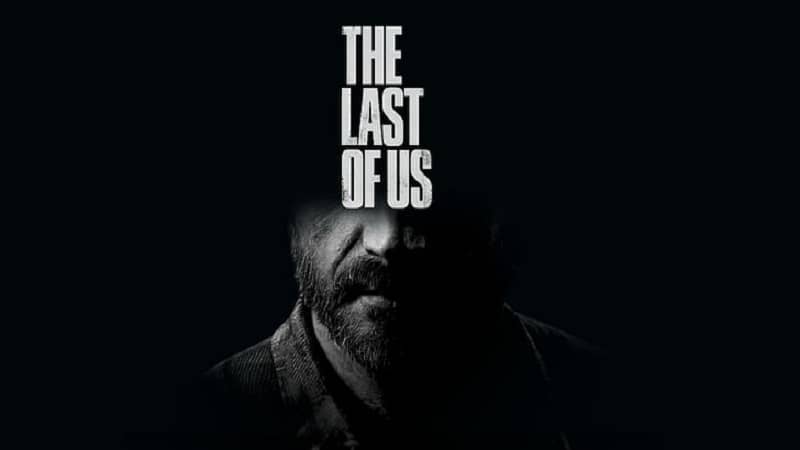 The Last of Us

This one has me a little apprehensive only because I love the game so very much. However, with Chernobyl‘s Craig Mazin overseeing, and Neil Druckmann (largely responsible for the game story) producing and writing, this is in very, very good hands. I’m hoping they don’t lose the moral grey of this game. I hope they make it so the wrong thing to do is as entirely understandable as it was in the game. I hope it inspires the same moral debate with the audience that I’m still struggling with. If I must suffer, you must suffer!

This isn’t the 90s anymore. Writing has improved. Respect for audiences has improved. And experience and love for video games is more widespread than ever. This latest crop of adaptations is hopefully not going to be plagued with the terrible adaptation curse that seems to have plagued video game adaptations of the past. I’m genuinely looking forward to it.

What about you? Do you game? If so, what games would you like to see come to the big screen?