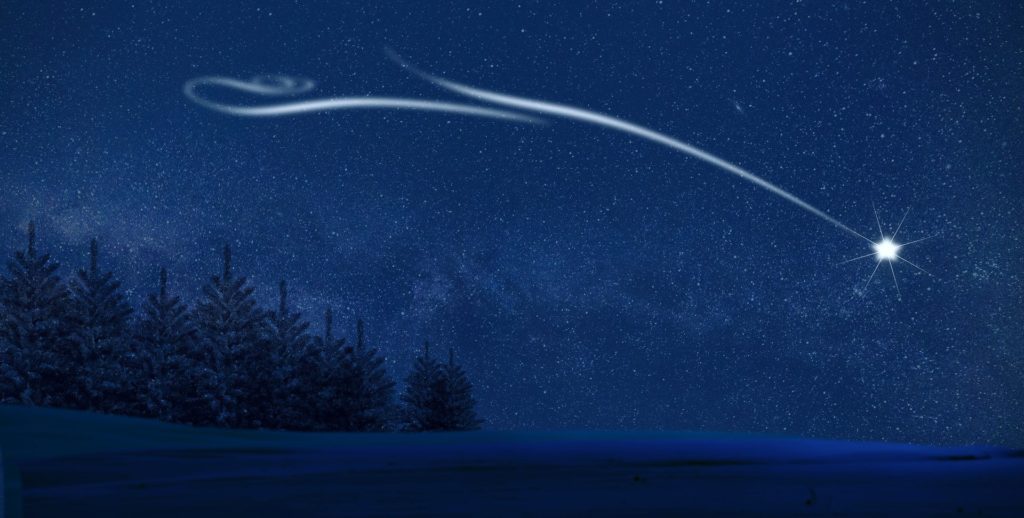 Blessedly, I have returned to writing. As a birthday gift to myself, I bought myself an iPad, which didn’t arrive until the middle of December (thank you order delays) to replace the laptop I had that was long dead. I was going to get Word for iPad, but because of the new size of the device, Microsoft decided that I had to pay for it. Had the screen been half an inch smaller, I’d be eligible for the free version. So instead, I went and found a really decent free word processor that serves really well for my writing needs. It’s simple, intuitive and can save as .docx. So far, I can highly recommend WPS Office.

But that’s not the point of the post. The point is, I have a problem. It’s a low-key anxiety sitting in the back of my mind as I write. You see, I am currently working on two stories that centre characters that are not… well, white. And I’m struggling. 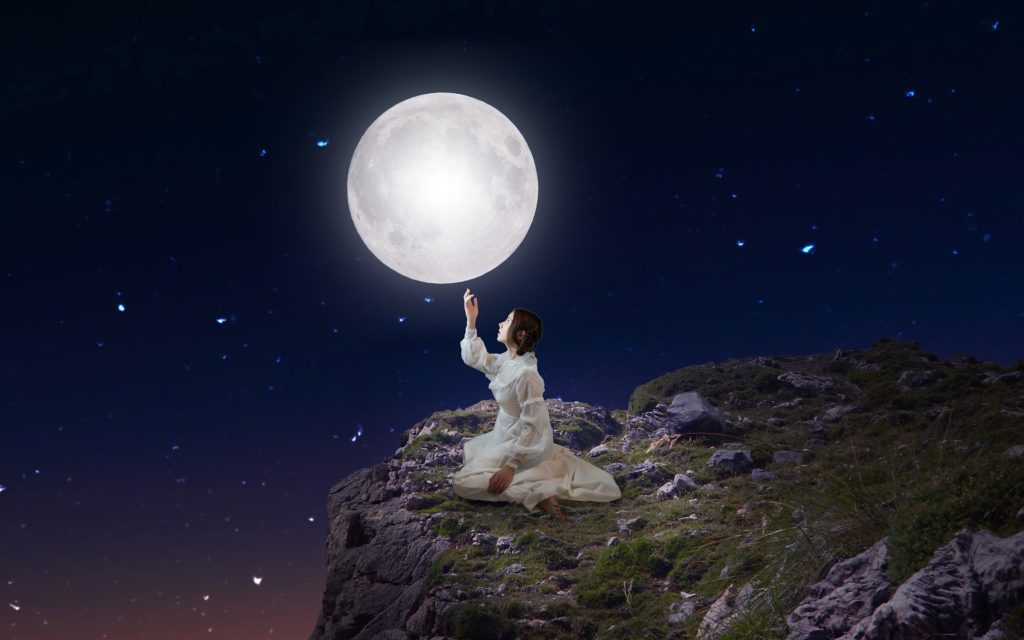 Image by kien virak from Pixabay

You see, I’m stuck between telling the stories I want to tell and creating diverse worlds and characters, and staying in my damned lane. My worlds are fantasy; one, though, the magic of the world barely factors. In that world, the story is pretty much an east meets west story of a cultural clash, love and devotion – not a romance, exactly. Yes, it is fantasy. The fantasy elements, though, are quite subtle. I fear that I’ll misstep and my attempts at writing an interesting clash of cultures will be reductive and insulting. 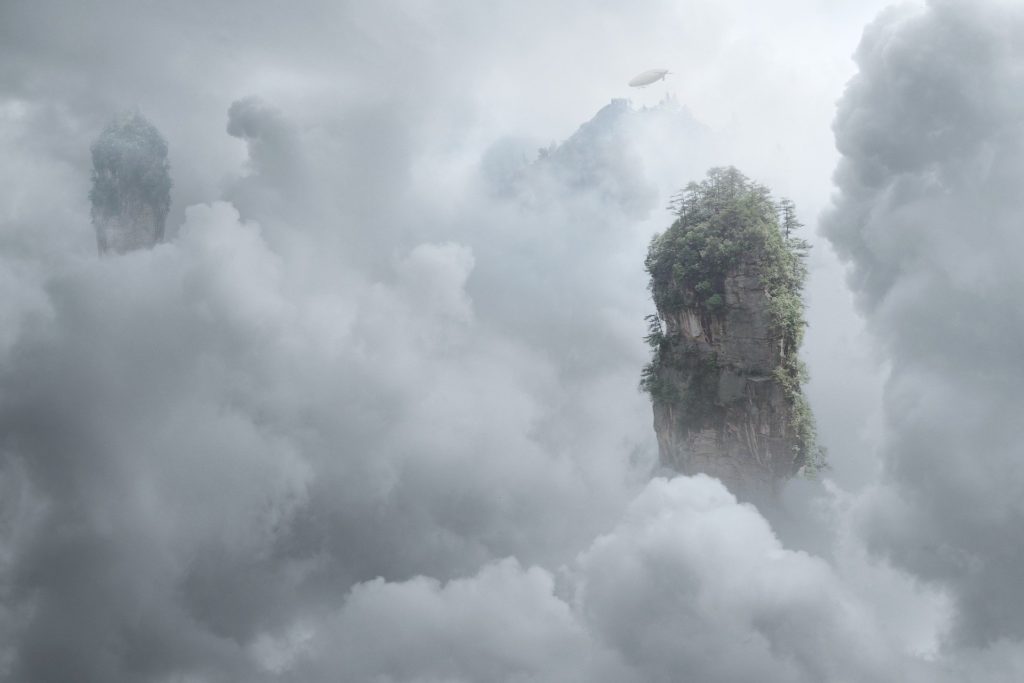 Image by ImaArtist from Pixabay

I spoke with a First Nations friend I have about my concerns, and he noted that he was cool with it, provided that I didn’t centre the hero’s upbringing as First Nations in the story. I didn’t. First of all, I’d have no clue about that, not being First Nations myself. Secondly, that’s not what the story is about. It’s about saving two worlds from an invasion from a third one. That Greyson is First Nations is incidental.

Of course, one First Nations dude isn’t the mouthpiece for them all, and so I still worry.

There are, of course, ways in which I can mitigate any unintentional disrespect. Research is one. The other, perhaps more intentional way, is to hire sensitivity readers. I’m saving up for that.

And also fearing it. What if it’s awful? What if I really screw it up? 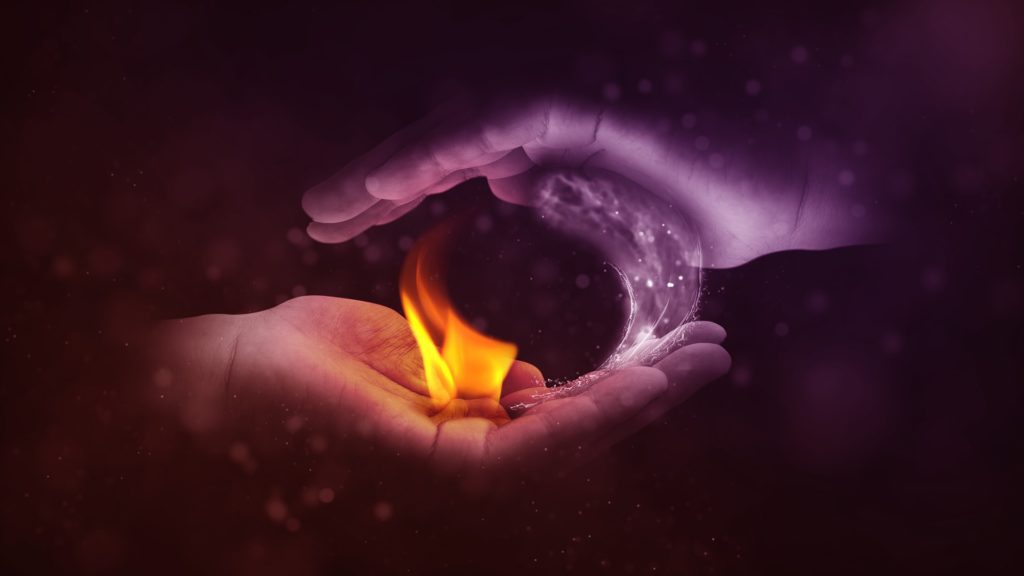 Image by Comfreak from Pixabay

Representation and diversity in SFF is both needed and welcomed. On a personal level, I really love reading and watching stories from cultural perspectives that are not my own. I find it refreshing and interesting and wonderful. I do want to include it in my own writing more. Not just various cultures, but sexualities and genders, too.

But it’s a delicate balancing act, and it’s very easy for well-meaning writers to stray and go very, very wrong.

So I am continuing to write these two stories, but always in the back of my mind is that niggling anxiety. I want to do it well. I want to do it correctly. They will both be going to sensitivity readers when I’m done.

Worst case scenario, I suppose, is that the sensitivity readers come back with terrible things to say, and the stories are unsalvageable. At least, having written them, they will be out of my head. I can shove them in a draw and never mention them again.

I hope that doesn’t happen.

I use LibreOffice for my home writing/spreadsheet needs. I use MS Office for work.

Libre works pretty well. The spreadsheet is a little less efficient than Excel. But the word processor, which can save in Word format, works really well.

I’ve been mulling over your post for some time, wishing to respond in some manner that might prove both helpful and supportive. This issue of writing characters who are “other” in respect to gender, race, religion, sexual orientation, etc. is one all decent, fair-minded, empathetic writers struggle with, I suspect. Leastwise, those who aren’t hacks trading wholesale in exoticism and appropriation!

So today I run across this article on YAHOO:
https://www.yahoo.com/lifestyle/cobra-kai-needs-big-changes-160300134.html

Reyzando Nawara writes: “If the original Karate Kid movies could create a complex Asian character in the form of Mr Miyagi while also including specific details about Asian culture and wisdom through his arc, then there’s no reason that Cobra Kai, in 2021, shouldn’t be able to do the same.

The creators shouldn’t be afraid to course-correct things moving forward, and in fact, that is what they need to do if they want Cobra Kai to improve next season. It wouldn’t be considered cultural appropriation if the writers learned how to treat the culture and the people they want to represent with care and respect.”

That’s it, I think, in a nutshell: The writer should include SPECIFIC details about a culture, not hazy or haphazard generalizations. One should include aspects of a culture’s intelligence and wisdom when writing about said culture, not merely it’s darker or more negative aspects. Above all, treat the culture and specific people being written about with care and respect.

Mr. Nawara has proffered all of us who sit down to write sage advice, I think.

That does help some. Thank you Carl!