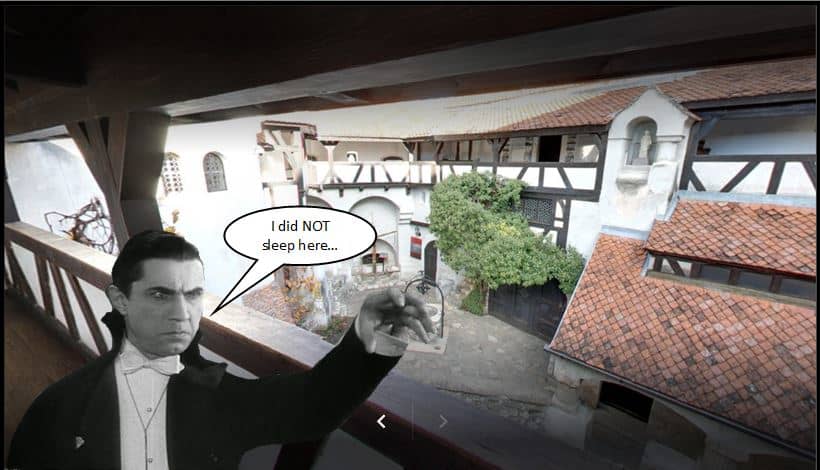 A couple weeks back I shared a virtual tour of the catacombs of Les Innocents cemetery in Paris. It’s been entertaining to see other historic locations catch onto this trend and this week a place I have always wanted to visit, jumped on the bandwagon and posted a 360 virtual tour of their site – Bran Castle.

In case that doesn’t ring a bell, the castle is a historic landmark located in Romania, but outside of its native land it is most often associated with the Dracula legend, however erroneously. Historically speaking, the castle has only tangential connections to Vlad Tepes, the presumed historical inspiration for Dracula. Due to the politics of the time, it certainly would not have been a place Vlad would likely have visited, however the castle has been linked to his imprisonment after he was captured by the Hungarians in 1462. Alas, contemporary historians agree Vlad was most likely held in a fortress in Budapest and probably never set foot in Bran Castle. 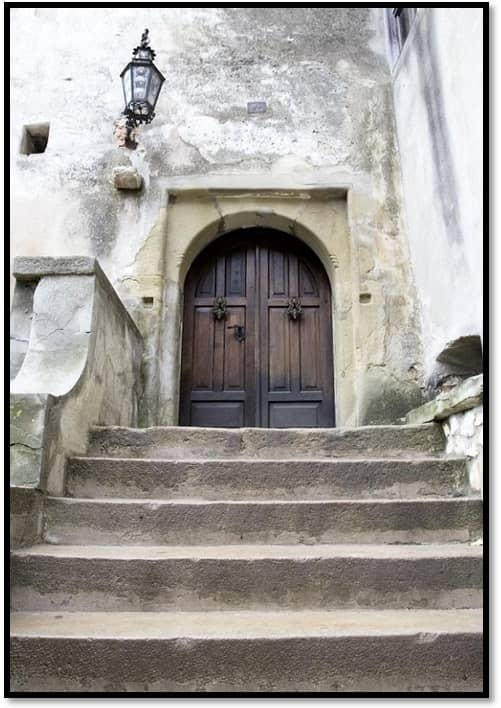 Additionally, the description of the castle in the novel Dracula does not match the description of Bran Castle, and there is no evidence that Bram Stoker visited the location either, or was even aware of it. Ironically, the connection between Dracula and Bran Castle comes down to one point – tourism. Because of the location of Bran Castle, and its dramatic architecture, the Romanian government decided to market it as the “real Dracula Castle” in the process of cultivating a closer relationship with the Western world in the 1970’s. Associating the castle with Vlad Tepes and the Dracula legend would draw in tourists and expand Romania’s economy, while giving exposure to the country, making it more well-known. 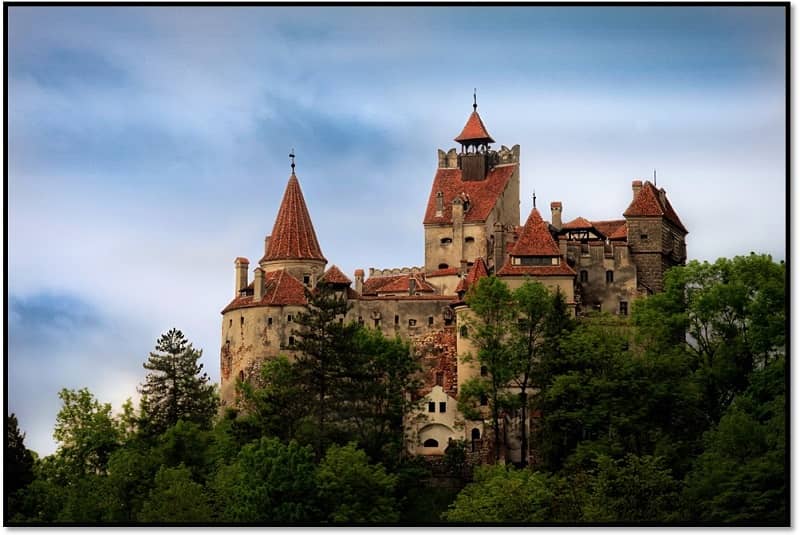 The strategy worked. Since the 70’s, both tourists and Hollywood have flocked to the structure, with the castle drawing over 560,000 visitors annually. After 30 plus years of successfully marketing it as a state-run museum, the Romanian government returned the property to the remaining members of the Romanian royal family in 2009.

In 2014 a rumor circulated the castle was on the market for $80M USD. However, the current owners put a stake straight through it. “We noticed some reports in the media, indicating that Bran Castle was put up for sale,” said Alexandra Cojanu. “These reports, like so many others regarding Bran Castle being offered for sale, are all based upon various articles from 2007 to 2009, most of which are totally or partially erroneous. Bran Castle is not on the market.”

The family opted to keep Bran Castle open as the first private museum in Romania. They have added new exhibits and are making modern upgrades to the castle (think an elevator that cuts through rock), as well as planning a full roster of events, including Medieval tournaments, jazz concerts, theme dinners, and, naturally, Halloween celebrations. In 2016 the Cojanu family teamed up with AirBnB for an October promotion which awarded two lucky guests an invitation to spend the night in Bran Castle, sleeping in… wait for it… coffins. 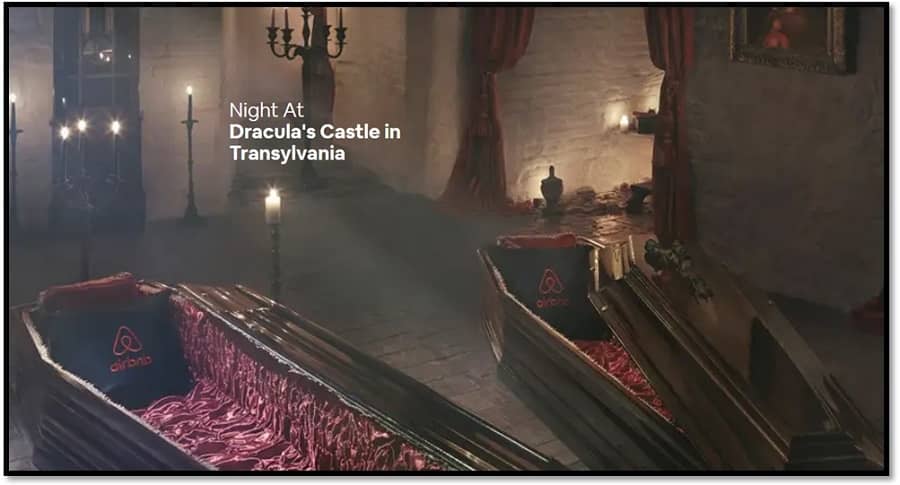 No one more than me wanted this impressive structure to be actually associated with Vlad Tepes. But in spite of all the misinformation an hype that has surrounded Bran Castle, it still remains one of the best preserved medieval structures in the region and a stunning place to visit; which you can do HERE via the aforementioned virtual tour.