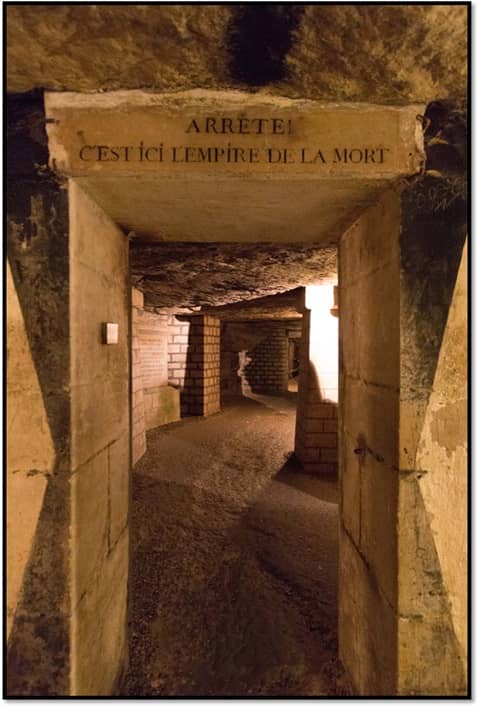 As we enter week number two of the great zombie apocalypse of 2020 with the Black Gate offices on lock down, even I am starting to get a tiny bit stir crazy. You’d think I’d be thrilled to be sequestered in my own carefully curated environment. However, I must admit I’m starting to miss the constant overhead cacophony that comes with sharing space with a pack of over-caffeinated D&D players who simply refuse to put the seat down in the unisex bathroom.

Charming in an ‘ew’ sort of way.

Still, my fellows in the haunt and horror industry have been extremely industrious in these difficult times; hosting virtual watch parties for favorite movies and sharing more night-vision videos of ghosts than are possible to keep track of. Which makes me wonder if the ghosts, like our pets, are sick of having us all hanging around and wish we’d just go back to our day jobs.

However, a couple of the onslaught of offerings have been pretty unique and definitely worth a look. For instance, you can now take a virtual tour of the Paris catacombs.

If you’re not familiar, the location has a website which provides a succinct description:

Dating back to the late eighteenth century, when major public health problems were tied to the city’s cemeteries, Paris municipal leaders made a decision to transfer the dead to an underground location. An easily accessible site was chosen that was, at the time, located outside the capital: the former Tombe-Issoire quarries under the Plain of Montrouge. The first evacuations were made from 1785 to 1787 and concerned the largest cemetery in Paris, the Saints-Innocents. The site was consecrated as the “Paris Municipal Ossuary” on April 7, 1786, and, from that time forward, took on the mythical name of “Catacombs”, in reference to the Roman catacombs, which had fascinated the public since their discovery.

Inside the ossuary, bones are grouped by the cemeteries they came from. Some are neatly stacked along the corridors; others arranged in patterns, creating crosses and other images. It took the city 12 years to move all the bones from bodies numbering between 6 and 7 million. Some of the oldest date back as far as the Merovingian era, more than 1,200 years ago. Virtual as well as in-person visitors can also see sculptures in the Port-Mahon corridor created by a quarryman, and veteran of Louis XV’s army, years before the bodies moved in.

Though the catacombs were open to for public viewing in 1809, Paris continued moving bones into the ossuaries until 1860. Today, a little more than a mile of the catacombs is available for visitors to explore. It takes about 45 minutes to walk through the public areas, but the burial tunnels extend many more miles under the city. Though visiting the catacombs was high on my list of things to do when I was in Paris last summer, I simply ran out of time. So, having a chance to see them this way is pretty cool. The quality of the 360 images is high, so the larger your screen, the more realistic the experience.

Take your virtual tour of the Paris Catacombs now, HERE.

Beautiful and breathtaking. The virtual tour is nice, and needed even in Paris now.