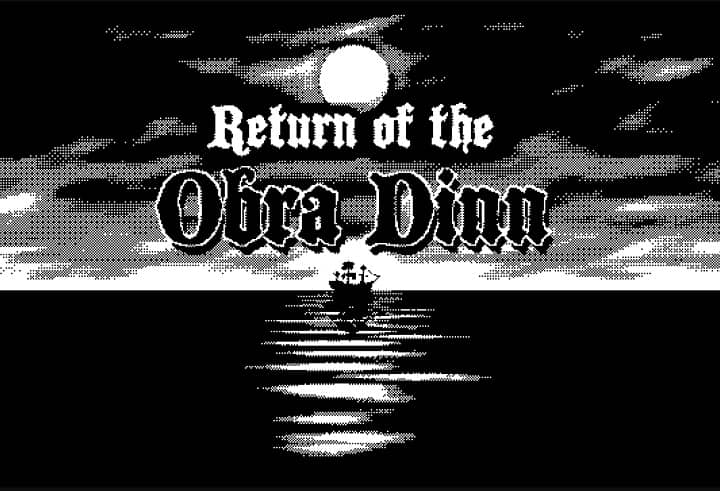 What an absolutely stellar game to start off the new year with. Yes, yes, I know it’s two years old, but suffice to say I’m kicking myself for not hitting Play on this one earlier than I did.

The Return of the Obra Dinn, by Lucas Pope.

One of those rare instances of every single aspect of the game coming together in harmonious perfection. The pacing, the writing, the near-wire-frame Zenith ZP-150 retro graphics, the music, the puzzles, the general sense of oddness, and most of all… the truly earnest sense of mystery that surrounds everything.

It being a very well-constructed mystery game, there’s not going to be a lot of replay value, but the modest entry price is more than worth it for the sheer gaming bliss you’ll encounter in that single play through.

The gist of this masterpiece is that you’re an insurance investigator for the East India Company in 1807, charged with the task of assessing the claim involving a derelict trading ship that reappears after five years in the wind… and the insurance settlements for all 60 souls on board. 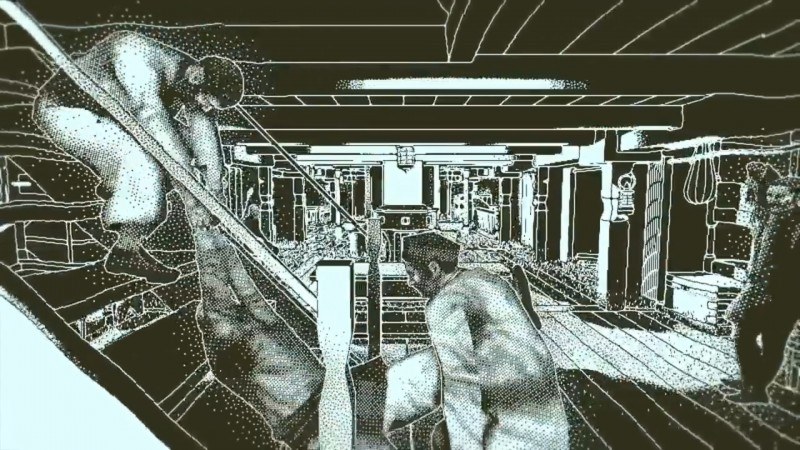 The investigation (and thus the core of the game itself) plays out in a non-linear array of flashbacks and scenes involving the horrific deaths of most of the crew and passengers. Of course, matching them and their method and circumstances of death up with the ship manifest is far more challenging than it looks, as everywhere you step in the ship you are enmeshed in a terrifying haze of unfolding tragedy that leaves you nearly dizzy trying to process the data.

And yet the satisfaction involved in doing so is second to none. The game holds no hands here, leaving you with your own skills of observation and analytical deduction to identify each of the missing souls and the horror surrounding their demise. There isn’t a hint feature and you must use a combination of visual, audio, and contextual clues to deduce the solutions. 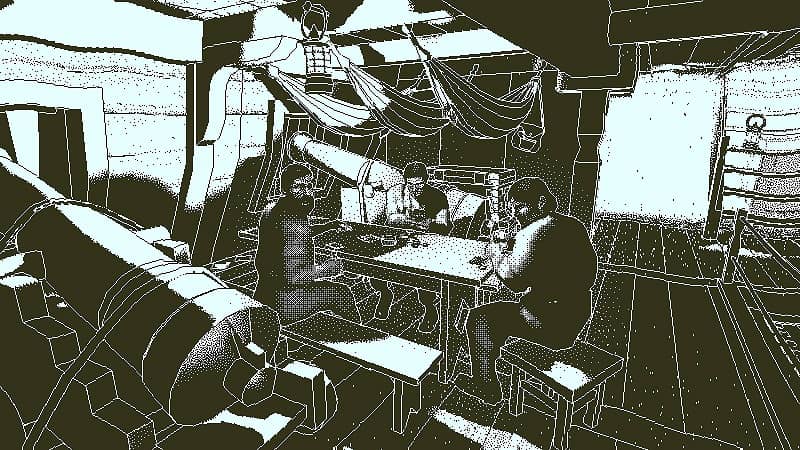 I went into this one essentially blind and feel that it is the best way to approach a game like this. No wikis, no spoilers, no hints. Just you, your compass, your notebooks, and a tale of nautical woe that would have had Ahab quivering on his peg.

I will impart that there is a strong and intense level of Weird Fiction/eldritch horror involved in these proceedings. I didn’t know it going in (though it is always a strong suspicion with any 19th century sailing games), so was totally gobsmacked when I first saw it. But I mention it here in case its inclusion entices anyone to purchase this masterful work of gaming art.
. 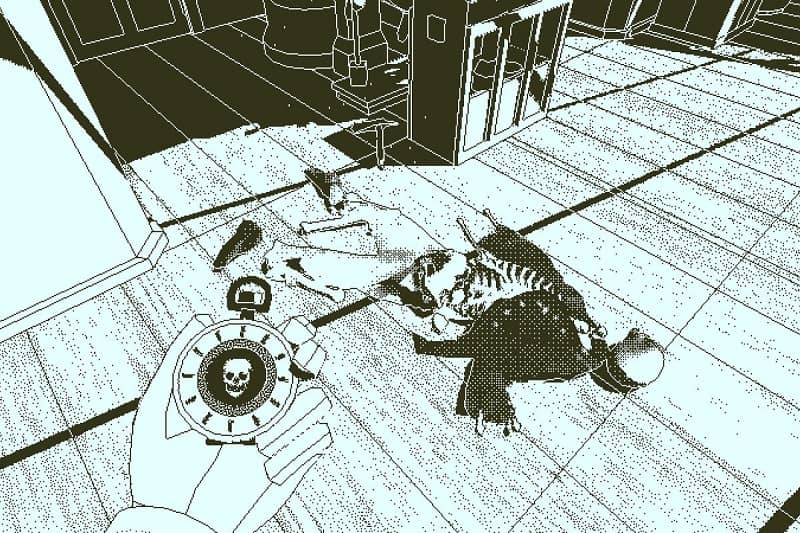 Thank you for mentioning the eldritch horror element (Although, like you, I thought it likely.) My wife would have snatched this up, but that makes it an “I’m considering it.” Better she be forewarned.

I was originally sort of turned off by the monochrome graphics… but I’ve heard so many good things about this game that I’ll have to check it out.

John, the graphics are going to be more or less monochrome regardless, because that was the flavor they were going for. But in terms of selecting what flavor of monochrome you want, the Monitor Emulation selections in the game’s settings menu include: Macintosh, IBM 8503, IBM 5151, LCD, Commodore 1084, and Zenith ZVM 1240.

Obviously none of that mitigates any pain that the deep retro styling may cause you aesthetically, but it does let you pick your poison for just how you want to reminisce. 😉

I wish they had an Amiga emulator! 🙂

The retro-graphic don’t bother me that much… I still play several of my favorite DOS games on GOG.