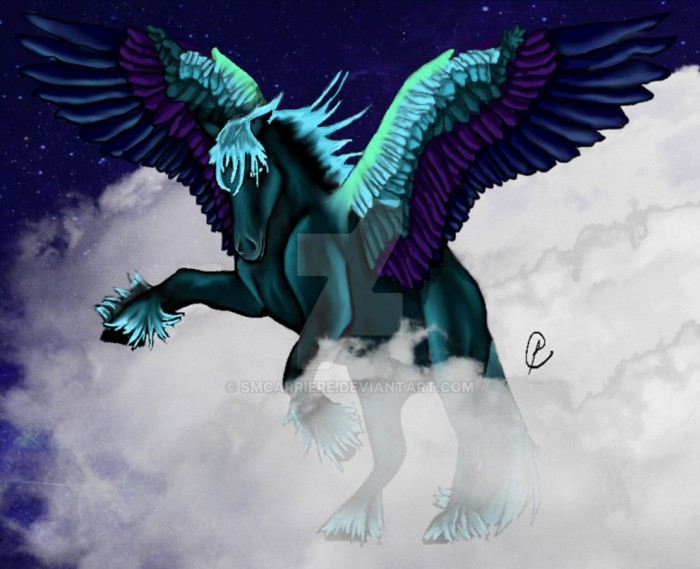 This is one of mine. I’m working on getting better.

One of my favorite conventions, Can*Con, is rapidly approaching (sure, it’s the only convention I can afford to go to, it being in my hometown, and all, but that doesn’t detract from the fact that it is, in truth, a wonderful convention), and I’m excited. This excitement, however, is also tinged with not a little trepidation. There are many reasons for this, but foremost among them is anxiety. I am anxious for a number of reasons.

First among those reasons are the sheer number of people. There will be a lot of them. Some of them will be important-types. Some will be just regular folk like myself. Being a very small, unimportant fish, struggling to grow, being surrounded by much bigger, more successful fish can feel a little suffocating. It’s difficult to get seen, and harder still to be heard.

One of the reasons I so love Can*Con is how, despite how it has continually grown, it hasn’t forgotten those of us who aren’t so big and important. When I first turned up there, I purchased a table to sell my one and only book, a self-published collections of short stories and poems called The Dying God & Other Stories. It was the only thing I had. Despite having only one book, and despite it being a self-published thing, I was welcomed warmly.

I felt small and foolish trying to make a go of it, but everyone at the convention from attendees to organizers made me feel like I belonged; that I was a real writer and should be amongst them. I’ll forever be grateful for that. If had had not been so warmly accepted, I might not be writing today. I was not as sure of my talents then as I am now (which isn’t all that sure, if I’m perfectly honest), and rejection at this stage might just have crushed me. 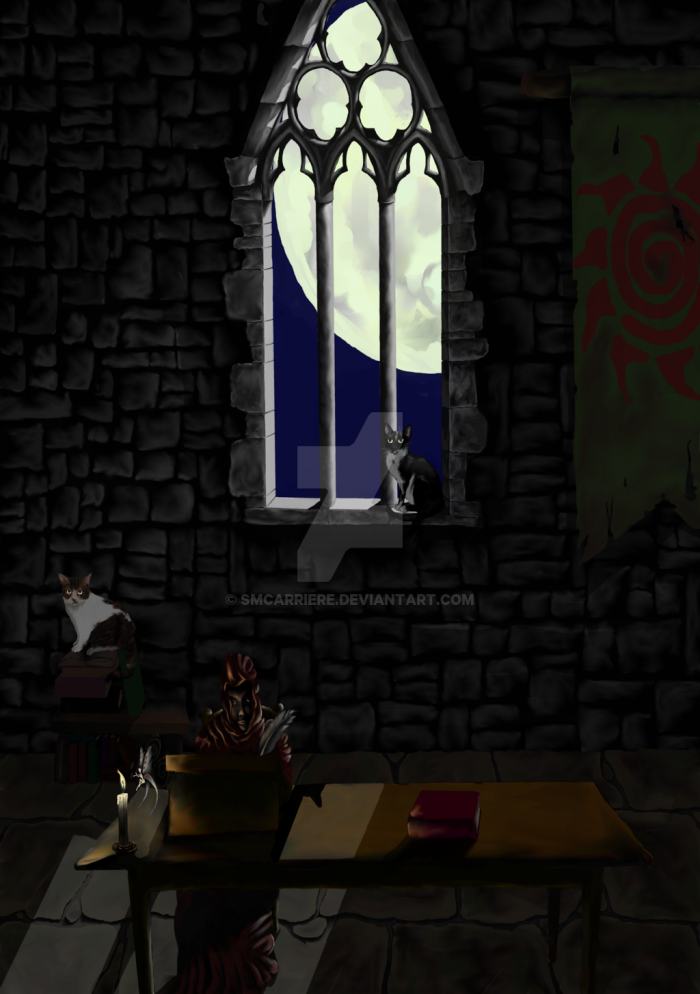 Also mine. It’s not self-promotion, it’s stuff I know for a fact I have permission to use here.

I’ve been to Can*Con every year since, buying a table to sell my growing collection of books. I’ve never been made to feel small or unwelcome at this convention, even if, sometimes, certain individuals have given me that impression (how much of that is true, and how much is due to my anxiety is up for debate). Wonderfully, Can*Con is making strides to ensure accessibility, and seem to be devoted to making everyone feel welcomed; from new writers, to parents with little ones, to folks on the LGBTQA+ spectrum, and disabled folks. Gender-neutral bathrooms, elevator accessibility, and washrooms with change-tables for little ones are just some of the ways they’re endeavoring to make everyone feel welcome. I love that they’re making the effort on this front.

Also of note, they include pertinent topics for all these folks in their programming. They’re not afraid to tackle the tough issues that need discussing in speculative fiction. More, they make an effort to ensure that a panel on disability in fiction, say, isn’t entirely populated with able-bodied writers, or panels on LGBTQA+ characters and themes isn’t entirely populated by straight folks. They seem dedicated to own voices with it comes to panels which are supposed to explore and educate, which, in my opinion, is the only way it should be done.

Despite my being a reasonably straight, white writer who doesn’t really suffer for need of representation or require accommodations, all these things makes me appreciate this convention so much, and does much to counter the horror stories I hear from the grumbles of attendees of other conventions.

I firmly believe an open and inclusive convention can only enrich the field, and it makes my heart happy to see,l and be at, a convention that aligns with that ideal.

Now, I know what you’re thinking. Sonia, did you really just use this space to plug your local speculative fiction convention? Well… yes. 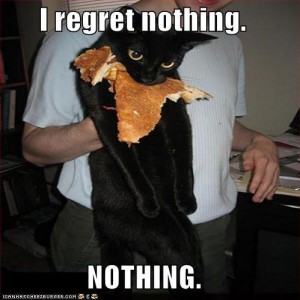 But also to note that I firmly believe that being inclusive is absolutely the way to go. Ensuring there is space for all these different people draws in different influences, perspectives and ways of thinking that we would all otherwise miss out on. There is a wealth of experience, of mythology and legend, intriguing ways of looking at the world that it would otherwise be impossible for us to access out there, brought in by all these different and interesting people. It’s oxygen in a system that could otherwise grow stale quickly; creating a verdant landscape where otherwise there would be rot and stagnation. The same old ideas, recycled over and over, chokes the imagination, turning it barren, churning the same soil over and over in hopes of something interesting to bloom. We’re all better off with more, and more diverse, folks in our community.

To put it another way, the greater the biodiversity, the healthier and more robust the ecosystem.

While it is wonderful that conventions are starting to move towards more inclusion, we ourselves, as a community, are also responsible. There is always going to be some donk who complains that a female panelist spoke too long or forcefully when in fact she likely spoke maybe a third the amount of time he did, and her only crime was being just as opinionated as he was. There is always going to be some rando who complains about gender-neutral bathrooms, despite how important it is for our trans community members (or how normal it is in Europe), or that crabby old git who grumbles loudly about the presence of young children at the convention. There’s that creep who decides it’s their right to flash a woman, or otherwise make her uncomfortable or fearful.

It’s up to us to put a stop to that nonsense.

I know, I know, asking a bunch of introverts to confront the missing stairs/bigoted jerks is asking a great deal. I’m not saying you have to raise your fists, but it would go a long way if we, as a group, stood up and showed them that their behavior is unacceptable.

A community looks out for one another; including the odd ducks, the queer kids (and adults), the marginalized and silenced. It’s up to us to ensure our ecosystem remains healthy and robust. We should be extending a helping hand to all these people who bring fresh life to our community. They’re, ultimately, the thing that keeps it healthy and strong.

I sincerely hope that Can*Con continues to be a place where the little guy, the forgotten or the silenced, those that are too small to gain much notice otherwise, can come and feel welcome, wanted, and heard.

I hope the same for speculative fiction fandom as a whole.