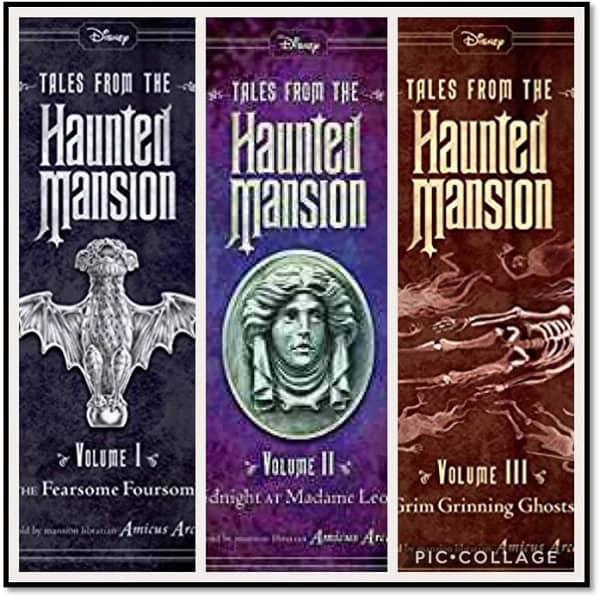 Disney parks worldwide have a lot of things in common, namely being the ‘Happiest Place(s) on Earth’, which is why the Haunted Mansion ride may seem like a bit of an anomaly. From Mystic Manor in Hong Kong, to Phantom Manor in Paris, to the Haunted Mansions in Tokyo, California and Florida, each park has a unique haunted house ride. The only park where you won’t find one is Shanghai, where ghosts and the fear of hauntings have a very real place in the Chinese culture.

The first Disney “imagineers” dreamed up the idea of a haunted attraction in the late 1950’s, starting with the story of a “house on the hill” inhabited by 999 ghosts. The actual mansion didn’t open to the public until 1969 and guests were immediately hooked on the experience, though much of the backstory by that time had faded into the background. The attraction gained an enormous cult following, bolstered with oodles of official merchandise and even more homages created by its fanbase. Though hardcore fans can tell you the mansion’s story, which ties together even the minutest details seen in the ride, most visitors simply enjoy the spookiness of the experience without ever knowing the significance of “The Hatbox Ghost,” “The Bride,” and “Madame Leota.”

Though Disney had previously partnered to produce the mansion’s story in comic form, nothing as detailed as this has previously existed. 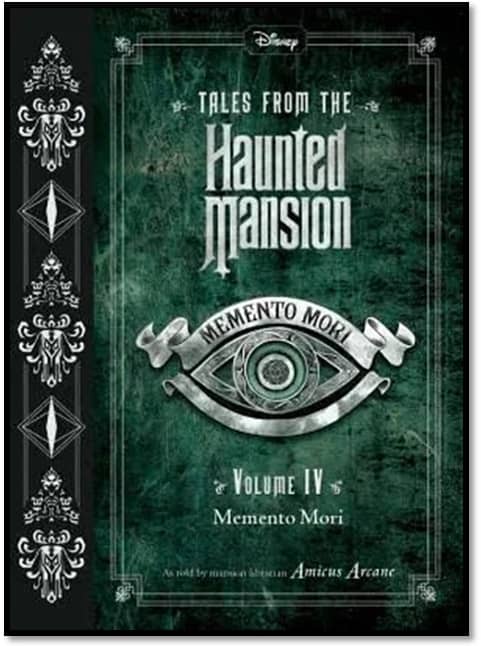 These beautifully rendered “chapter books” are trade-sized hardcovers, designed to look like they came straight from the library in the Haunted Mansion. Each tells the story of one of the mansion’s 999 inhabitants, and though they are technically aimed at kids between the ages of 8 and 12, don’t let that put you off. Harry Potter was aimed at the same age group.

There are currently four installments in the series; Volume I: The Fearsome Foursome, Volume II: Midnight at Madame Leota’s, Volume III: Grim Grinning Ghosts, and released just this week, Volume IV: Memento Mori. Disney hasn’t indicated how many volumes there will be in all, but theoretically there could be 999 – we can only hope. 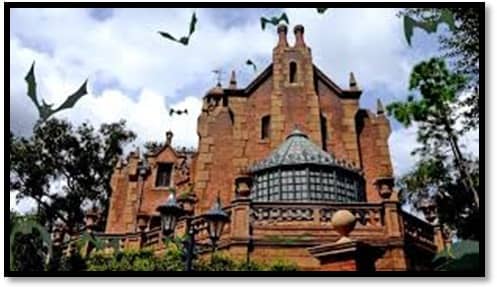 Like all merchandising that focus on Disney Park attractions, these books are great for any Mansion collector, but they are also easy-to-read and not too scary, making them appropriate and fun for goth kids of all ages. Like A Series of Unfortunate Events, these tales contain underlying ‘life lessons’ cloaked in an impressive wrapper of dark humor, meaning parents can safely approve.

They also look awesome on the shelf.

All four volumes are available now at your favorite bookseller. The normal release schedule appears to be annually each July, so pick up the available ones now, then mark your calendars for 2020.