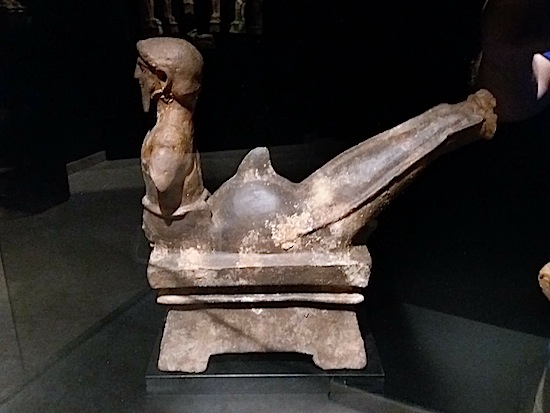 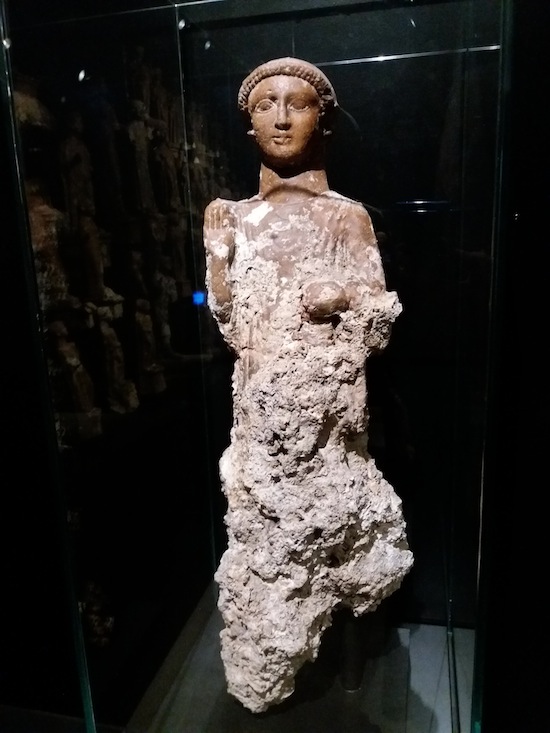 They come from a shipwreck discovered in 1958 off the coast of Lebanon near the ancient Phoenician city of Tyre. It is believed that the ship was fleeing the approach of Alexander the Great in 332 BC when it got caught in a storm and sank. Ifergan managed to purchase more than a hundred of the figures. Some show deities or mythological creatures, while most are portraits of actual Phoenicians placed in the temple to pray for them. As such they are a remarkable record of how the Phoenicians saw themselves.

Málaga was one of several Phoenician ports on what is now the Spanish coast. Perhaps some day a similar shipwreck will be found here. 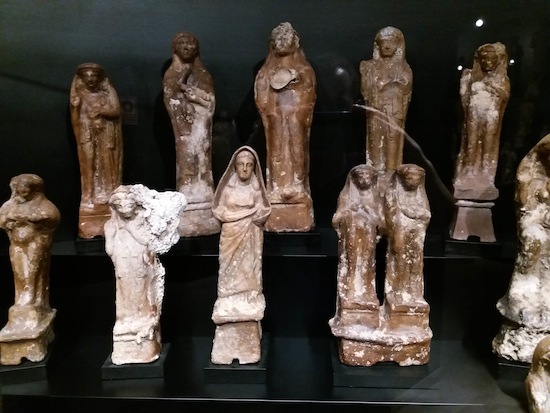 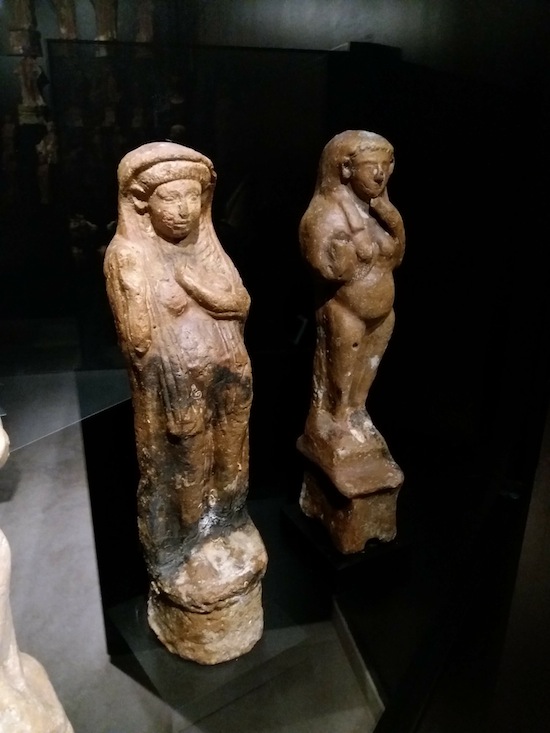 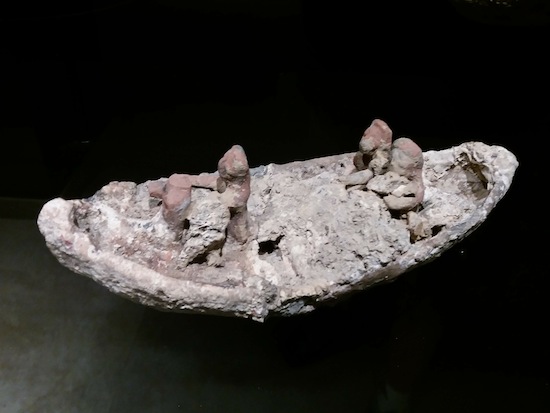 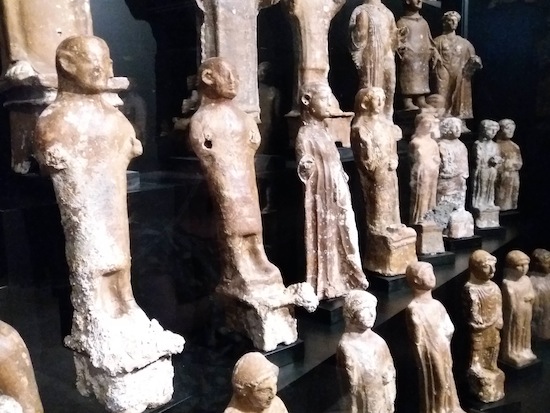