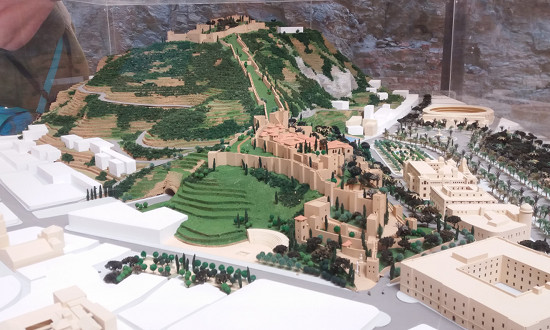 “Alcazaba” is the Arabic word for “citadel” and there are several castles in Spain with this name. The Alcazaba of Málaga was completed in 1063 by Badis ibn Habus, the third Berber king of the Taifa of Granada. Successive rulers added to it and the fort as it stands today has 110 main towers, several smaller towers, and three concentric walls. 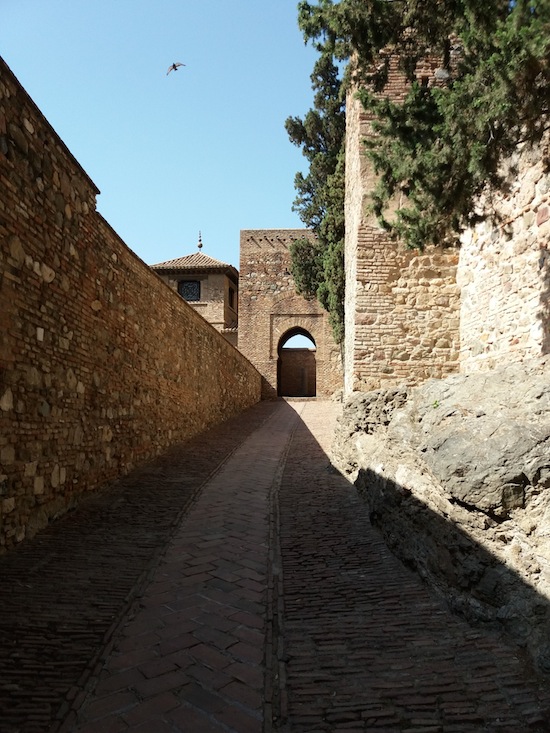 There is some evidence of an earlier Phoenician fort and neighborhood on the hill, along with another one at the foot of the hill where the city of Málaga now stands. Some of the old Phoenician walls are preserved in the basement of the Picasso Museum. 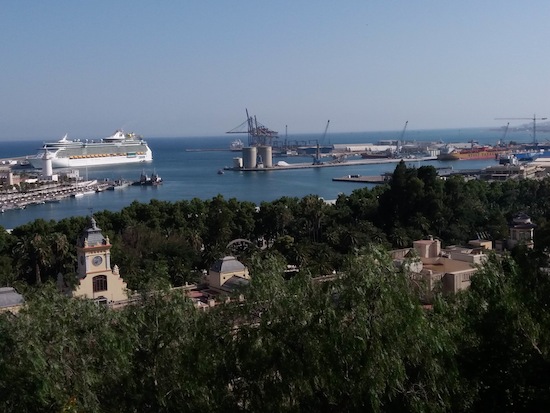 The Alcazaba is a rambling place that’s a bit confusing to walk around in. Every turn takes you to another battlement, or another shady courtyard with Moorish arches opening onto a burbling fountain. The views across the town and port are fantastic. 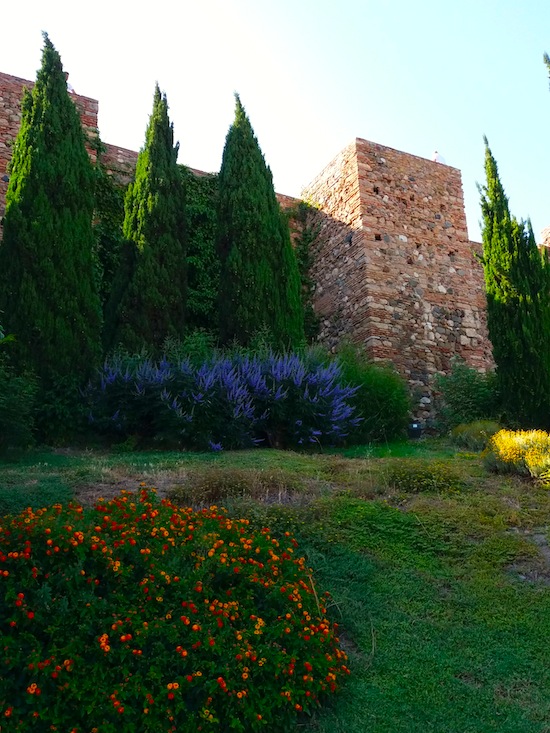 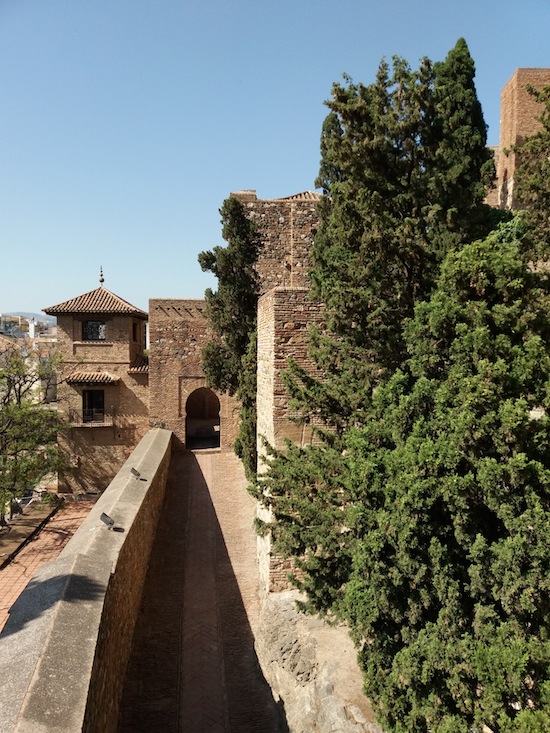 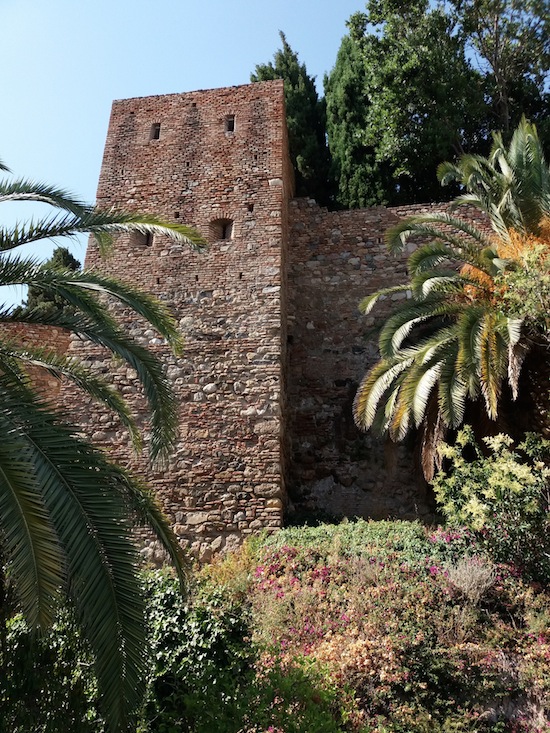 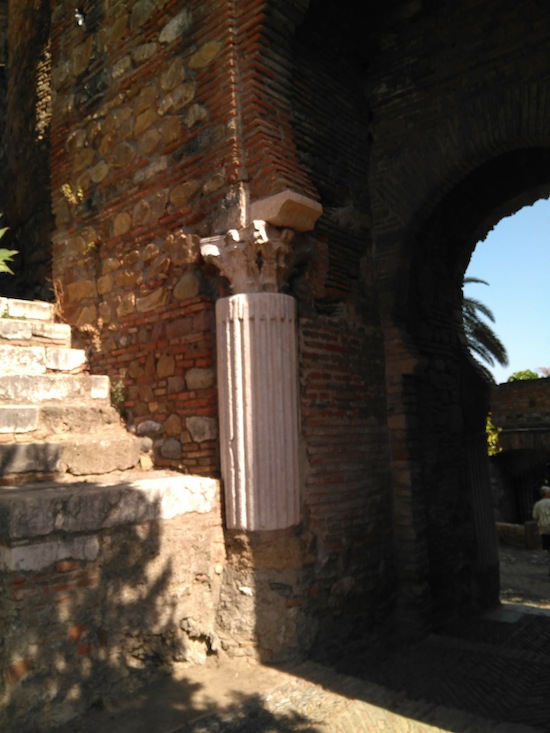 The Moors reused many stones and bricks from earlier Roman buildings 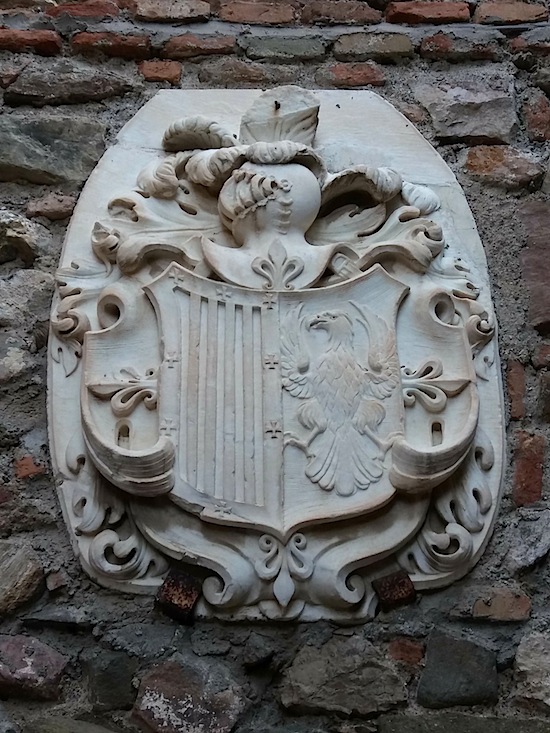 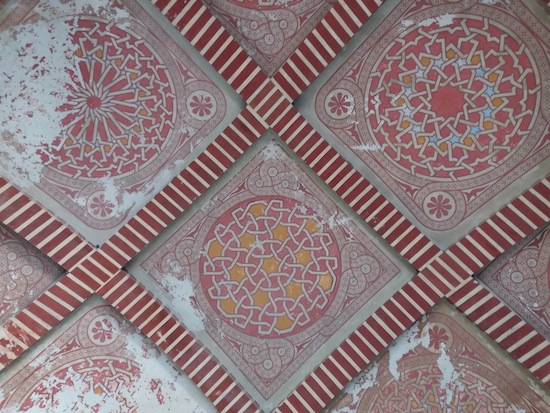 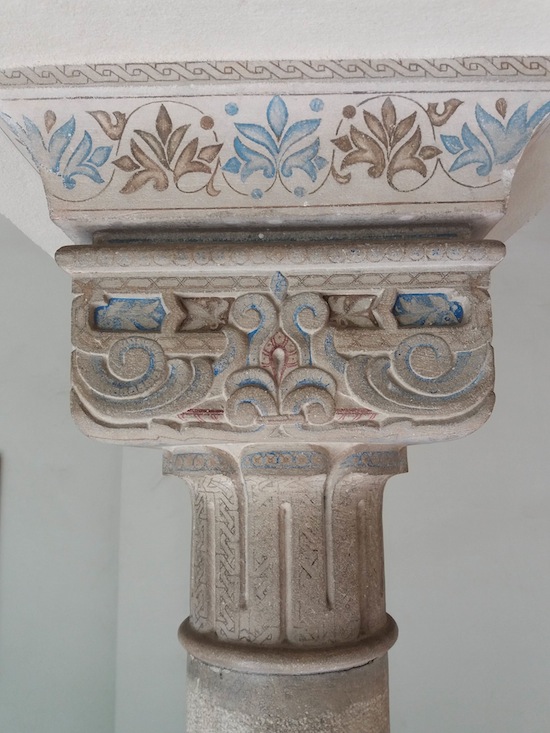 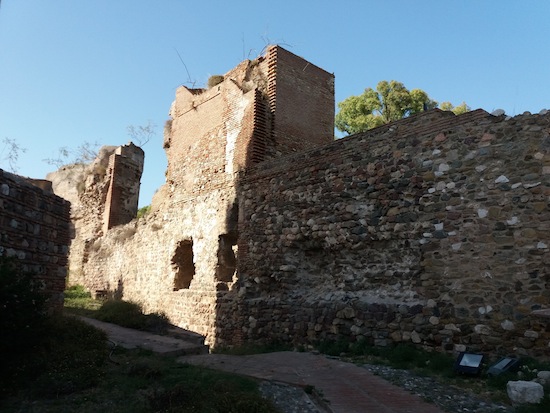 When my wife first came here thirty years ago, she said all
of the castle looked like this. An extensive renovation
campaign has made the place much more attractive.

Looking forward to next week’s. I’m intrigued by that walled channel between Alcazaba and Gibralfaro.