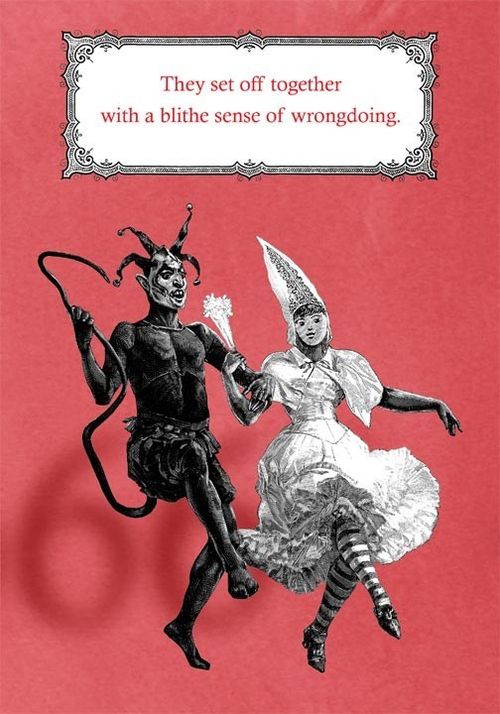 This year, Boskone 55 was our third Boskone ever, and we had a frikkin MARVELOUS time.

No, I’m not using the Royal We — although  that is still a (perhaps unfortunate) habit of mine. At present, I am talking about myself and writer Carlos Hernandez (AKA “Doctor Husbandpants”), in whose august company I now traipse to most conventions. Kind of like our fridge magnet says (above). 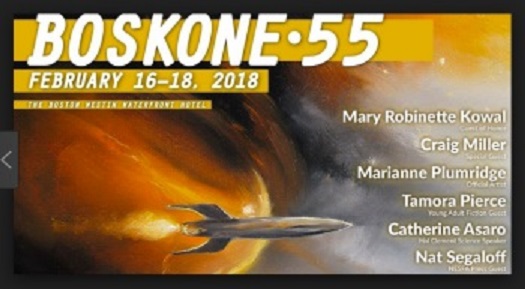 Maybe saying this is our third Boskone makes it sound like we’re old hands at the whole Boskone thing . . .

But when you consider that it is the LONGEST RUNNING SCIENCE FICTION CONVENTION IN NEW ENGLAND, you realize what n00bs we actually are.

This year, I was on three panels:

(The latter because, hi, I don’t know if you remember me or not, from when I used to write a LOT of Black Gate blogs? No? Well, in that case, I’m C. S. E. Cooney. And since we last spoke, dear Black Gate readers, I became an AUDIOBOOK NARRATOR. So, that’s mostly my life now. When I’m not writing about necropants. P.S. Follow the “necropants” link right there. You won’t regret it.)

Carlos was on four panels. 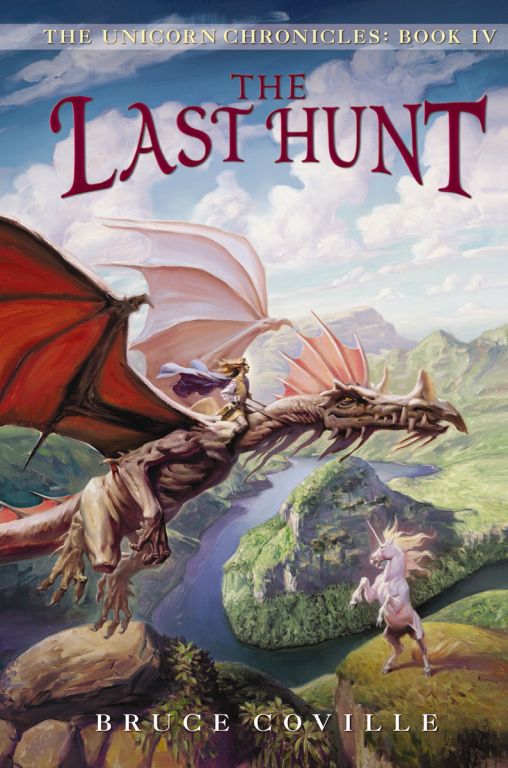 Carlos, in addition to being a writer, also designs games–and it was so fun to hear him and a bunch of game implementors and hardcore fans GEEK OUT about what’s out there. (What I don’t know about games could fill the Lost Library of Alexandria, so panels like these are a real education!)

ALSO! Carlos’s first middle-grade novel is forthcoming with the Rick Riordan Presents series next year, published by Disney Hyperion, so Boskone 55 was his first convention where he got to be on Middle Grade and YA panels. 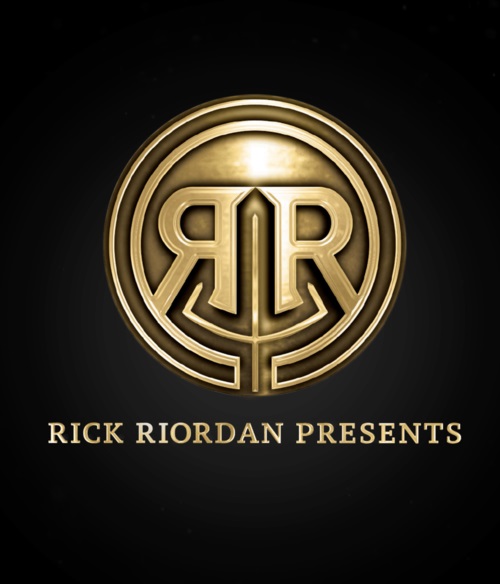 We each had a 25 minute reading slot. Carlos read from his forthcoming novel Sal and Gabi Break the Universe; I, from my novel Miscellaneous Stones: Necromancer… yes, the part with the necropants footnote! Could you DOUBT ME??? And, Holy Self-Aggrandization, Batman! But I love doing readings! It’s my favorite part of ANY convention.

…Well, both doing readings and going to them. But more on the going part later!

Lastly, we both participated in the OPEN MIC: MYTHS AND LEGENDS event. Carlos performed Part II of his poem “In Lieu of the Stories My Santera Abuela Should Have Told Me Herself, This Poem,” published in Uncanny Magazine, and I performed my poem “Love Song to Beowulf,” published ONCE UPON A TIME ago in Goblin Fruit Magazine. An oldie. But a goodie.

Now. Those were our DOOTIES. And very pleasurable they were. But my non-panel-related highlights — the REAL REASON I love cons so much — were the following. 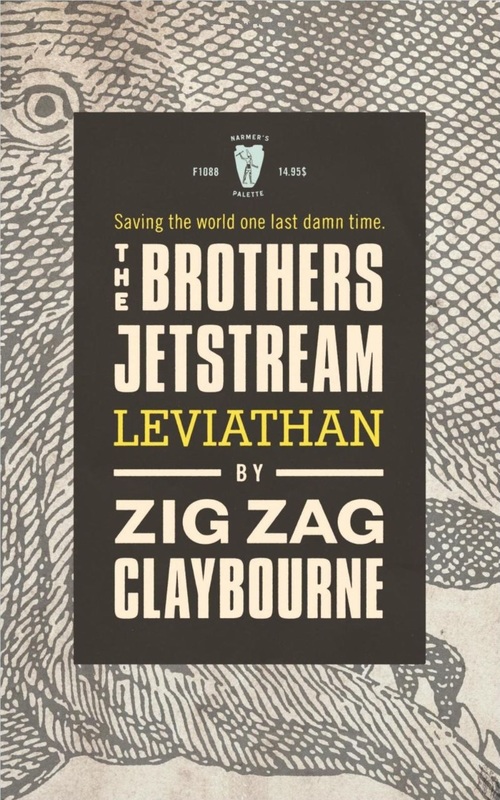 1. Being roommates with Clarence Young, AKA author Zig Zag Claybourne

Clarence, or Ziggy, was THE IDEAL ROOMMATE! He was funny and sweet and joined us for one of our early morning writing sessions. Just a TOTAL joy to be around. He also gave a great “reader’s theatre”-style reading of a chapter of his lightning-fast, quip-whipping The Brothers Jetstream: Leviathan at the Afrofuturism Group Reading.

That was a pretty awesome reading in general, including writer William Hayashi; editor Kenesha Williams (of Black Girl Magic Lit Mag), who read one “Anomalies” by author Lori Titus, from Issue Five; writer Errick Nunnally; and writer Christine Taylor-Butler (OMG, I think she was reading from one of her Middle Grade Lost Tribes books, and it was so exciting, now I have to see if I can GET THEM ALL ON KINDLE!). 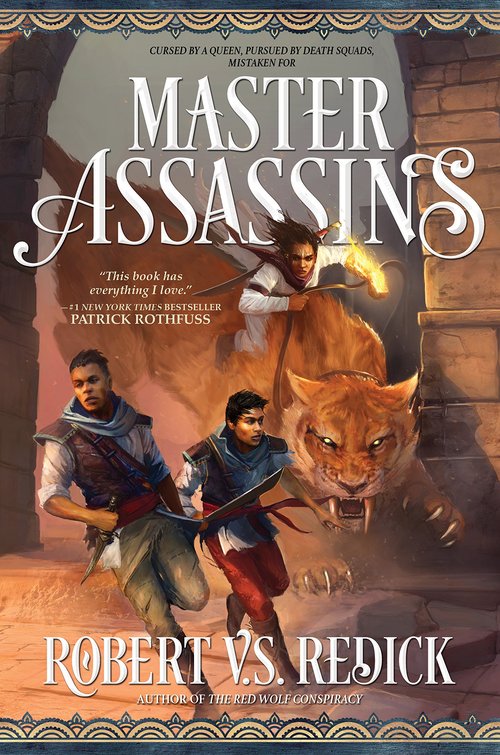 2. Meeting author Robert V. S. Redick for Dinner… AND THEN HEARING HIM READ

I’d been online friends with Robert, for… I don’t know how long. I don’t even know how it happened, exactly. I do remember picking up Red Wolf Conspiracy in the library and then liking it EVEN MORE THAN I THOUGHT I WOULD. I probably hunted him down on social media after that?

But anyway, after all these years, or however long, suddenly he and Carlos and I were all going to be in the SAME PLACE, so he reached out and invited us to dinner, and it was LIKE MEETING FAMILY! Instantly comfortable, too much to talk about–not enough time!

And then, and THEN… His reading!!! HIS READING!!! It blew my BRAINS into THE CELESTIAL SPHERES. And that’s not, you know, EASY.

We’d  bought his book Master Assassins (and by “we” I mean “Carlos,” although I stole it right after) right out of Robert’s pocket on Friday night. It was on my list, sure. But after his reading on Sunday, I SCOOTED THAT BOOK TO THE TOP!

To whet your whistle, you can read his blog, where he writes about Master Assassins here, but I’m setting up an interview with him for Black Gate soon, and I’m going to REVIEW HIS BOOK, and then you shall KNOW his GLORY! 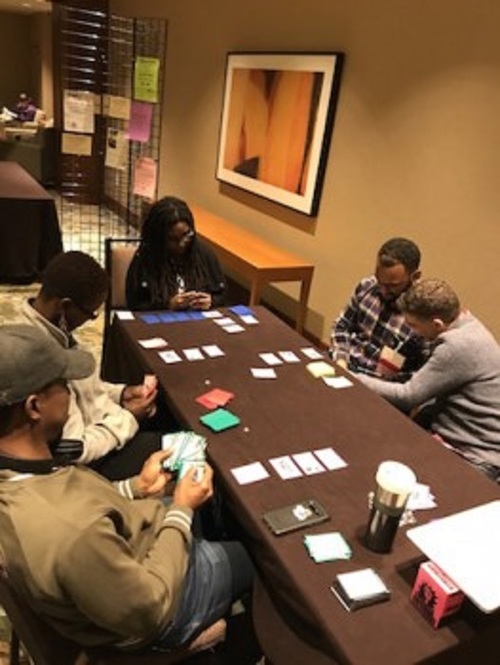 3. Witnessing the playtest of a game called “Favors”

Carlos, in addition to being a writer and an English professor (and very handsome) (and possibly a wizard familiar goat-panda-demon thing) is a game designer. He was lead writer on Meriwether: An American Epic (now available on Steam), and invents board games and card games like they’ll never go outta style.

One that he’s working on now is “Favors,” a trick-taking card game, based on characters from the world of one of my novels. Because he loves me. He found four fine people to play with him, and had a really solid playtest, tucked in one corner of the mezzanine level of the con.

Boskone has a great gaming track, with a whole room devoted to play, and several panels discussing games and game-making. Many of the attendees are avid players, so it’s a SPIFFY place to gather a group of friends around a table and see how your prototype is working.

Well, you can’t really go wrong with any meal out with Julia Rios. As of fall last year, she’s the new fiction editor for Fireside Magazine, an anthologist, podcaster, narrator, and a poet and writer in her own right. Also, she’s has the BEST HAIR EVER. A great raconteuse and a great friend, seeing her always does me good. 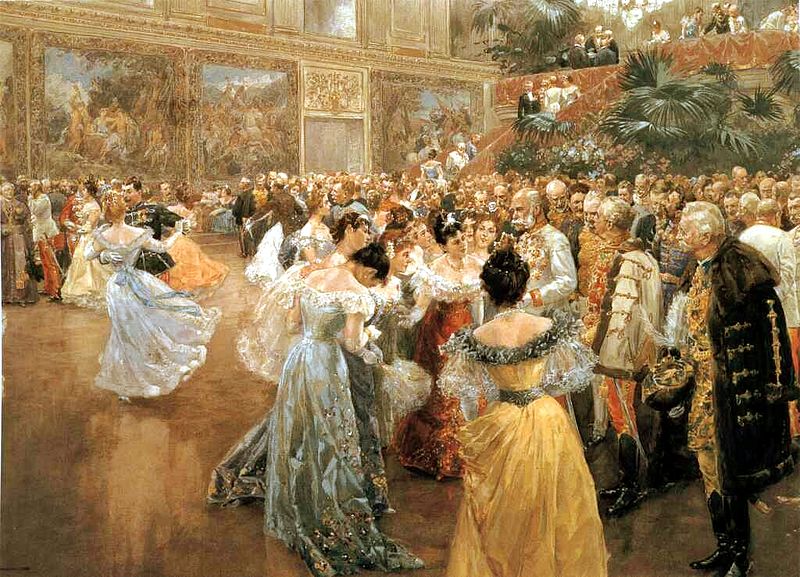 5. Having a ball with Mary Robinette Kowal and Co!

This was pretty special. Guest of Honor Mary Robinette Kowal hosted a Regency ball on Friday night. Now, it was right between two of my panels, but I managed to make it for about a half-hour, and skipped and hopped and giggled my way several times across the ballroom floor.

A gaggle of us formed two lines–most of them clad in even far fancier finery than I was sporting!–and learned our slick Regency moves from a good-humored and charming maid who’d obviously had a lot of practice encouraging eager amateurs to own their own Bennett VS Darcy Battle of Dancers experience.

And that was my Boskone, everyone! HIGHLY RECOMMENDED for a gateway con. Very friendly, increasingly diverse, a wide range of ages attending, and fun to be had all around!