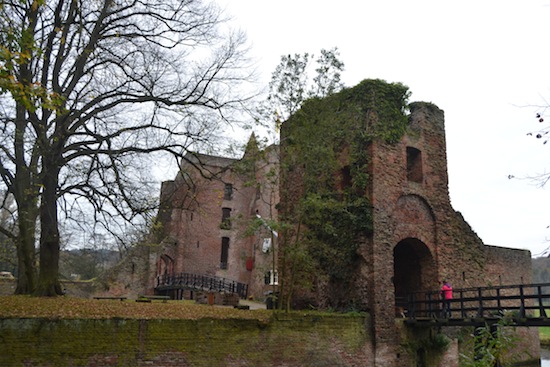 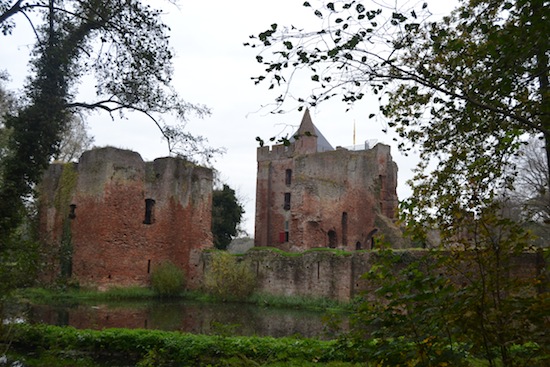 It took many years before the castle was restored, and the Cod faction destroyed it again in 1426. The Lords of Brederode moved to Batestein Castle and didn’t rebuild their old castle until 1464, this time as a residence rather than a fortification. Considering its poor showing during sieges, this may have been wise.

Being a residence didn’t stop it from being plundered and wrecked by a German army in 1492, who had come to suppress the Bread and Cheese Revolt. This was a peasant’s revolt against the Emperor Maximilian, who had put oppressive taxes on the common folk as well as garrisoning his troops in private homes, with all the trouble that can cause. The revolt got the support of many local merchants and noblemen, and the castle was briefly held by the rebels until the main German army showed up. 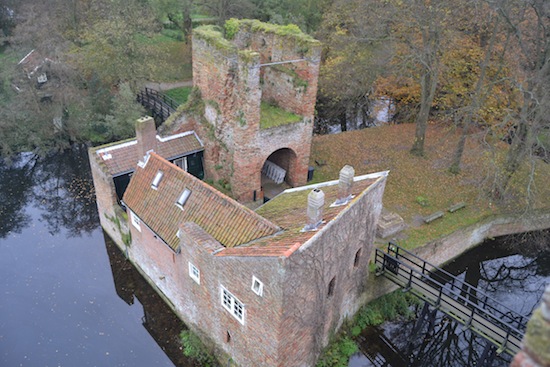 Brederode Castle was wrecked again by the Spaniards in 1573 during the long and grueling Dutch fight for independence from Spain. This was the castle’s death blow, and Brederode suffered a long period of decline and eventual abandonment until modern times, when it was partially restored and opened to the public. A walk through the ruins makes for an evocative couple of hours. There’s a small display about the castle’s history and you can climb to the top of the keep for a fine view of the layout and surrounding countryside. 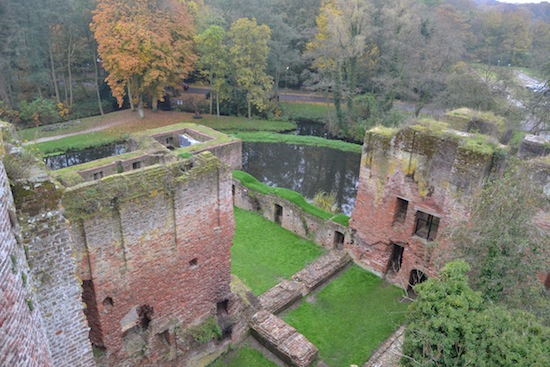 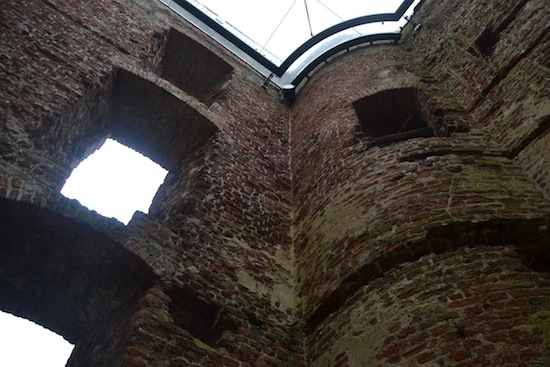 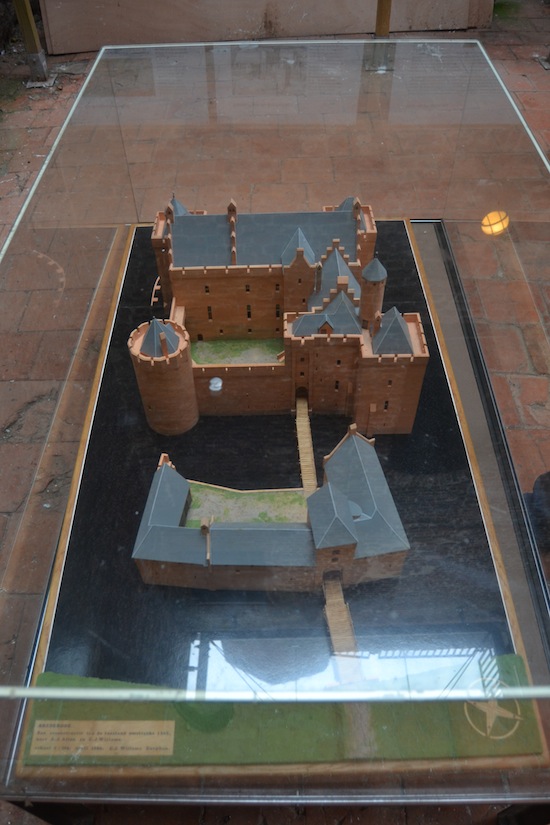 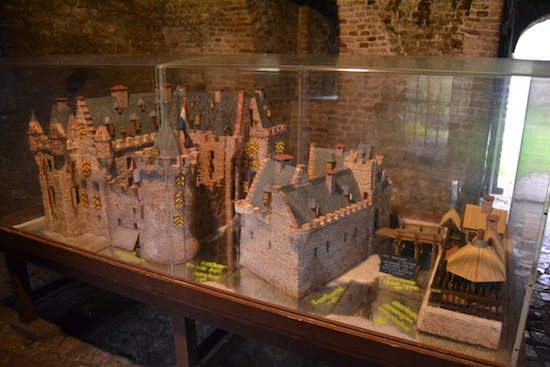 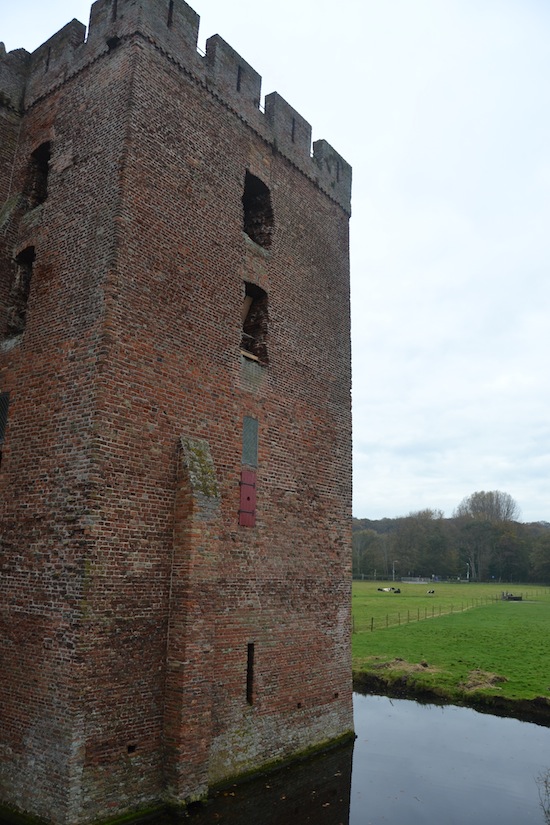 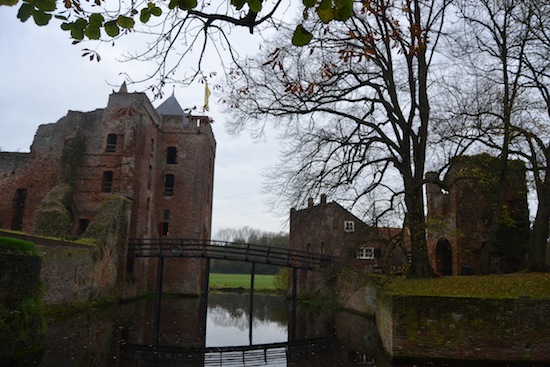 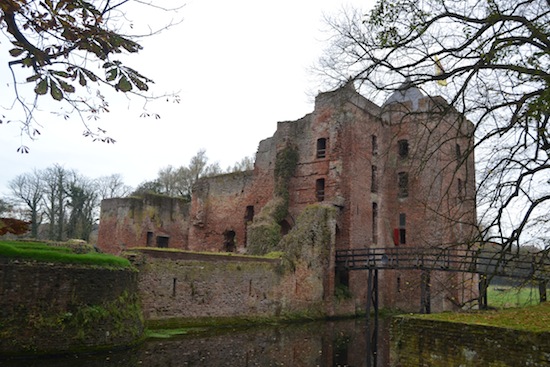 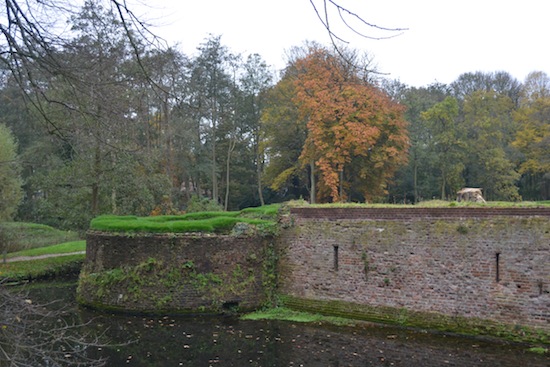 Those are the best revolt names ever.