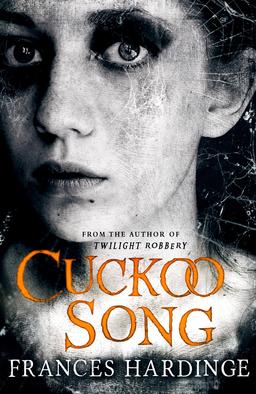 The nominees in 13 categories were announced in July, and the complete list of winners follows. Congratulations to all the winners!

No One Gets Out Alive, Adam Nevill (Macmillan) 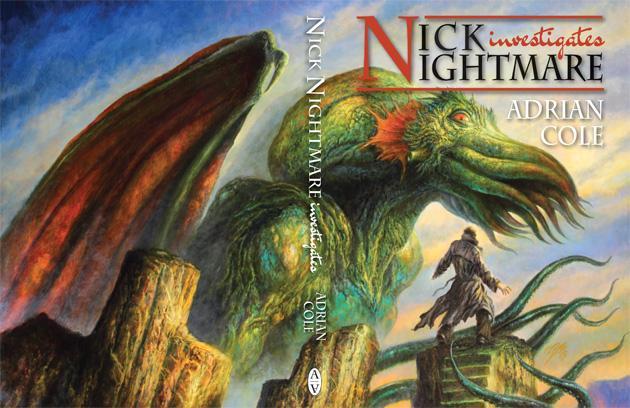 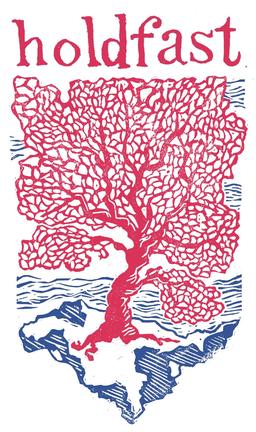 The winners are decided by juries. The British Fantasy Society committee also gives out the Karl Edward Wagner Award. The awards are administered by Stephen Theaker, and the winners were announced at the awards ceremony on October 25th 2015, at FantasyCon 2015 in Nottingham, UK.