While I liked the space race movies I wrote about here recently, my preference is for documentaries. Fortunately, there are quite a few good examples of this breed. This isn’t a definitive listing, but rather a few of the better known space documentaries that are worth a look. 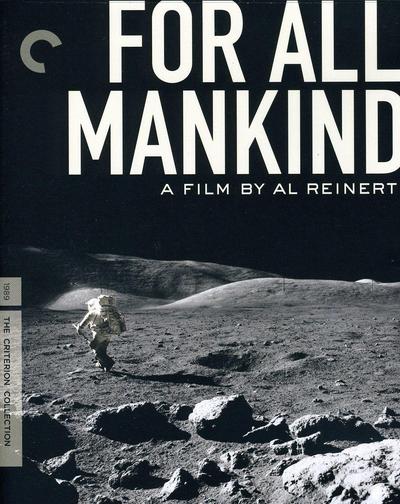 It’s probably no accident that For All Mankind appeared in 1989, exactly two decades after humans first set foot on the moon. It focuses on the Apollo missions that culminated in several trips to the moon and features the usual array of archival footage, along with comments by Michael Collins (Apollo 11), Jim Lovell (Apollo 8/13), and 11 other Apollo astronauts. All of which is set to appropriately spacey music by ambient music pioneer, Brian Eno. 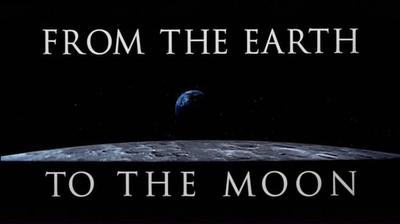 A few years after Apollo 13, the movie, several of the principals (Tom Hanks, Ron Howard, Brian Grazer) of that acclaimed film went on to produce this 12-part HBO miniseries. It’s a docudrama, with actors portraying key segments of this part of space history. The first episode is directed by Hanks and takes a look at the early Mercury and Gemini manned missions. There’s also an episode that focuses on the space race from the perspective of the astronaut’s wives. But the focus in the majority of the series is on Apollo. 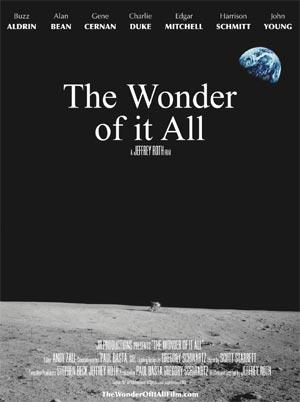 Astronauts talking for nearly an hour and a half, over various bits of archival footage. It might not sound like the recipe for a winning documentary but I guess it all depends on what you like.

I liked it quite well but I’m biased in favor of this sort of thing. The focus is on Apollo again and the seven astronauts (Buzz Aldrin, Alan Bean, Edgar Mitchell, John Young, Charlie Duke, Eugene Cernan, and Harrison Schmitt) interviewed are among the 12 who walked on the moon. Though he was still living at the time, Neil Armstrong declined to participate, as he so often did with these projects. 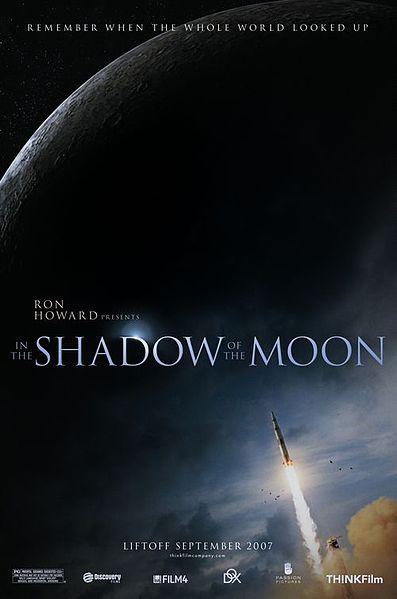 It’s worth noting, I suppose, that this is a British perspective on the American space program. As the name suggests, the focus yet again is on the manned Apollo missions to the Moon and only Apollo astronauts have speaking “roles” in the movie. Of the nine moonwalkers who were living at the time, eight of them were interviewed here, as well as non-moonwalkers such as Michael Collins and Jim Lovell. The only living moonwalker not to take part, not surprisingly, was Neil Armstrong. 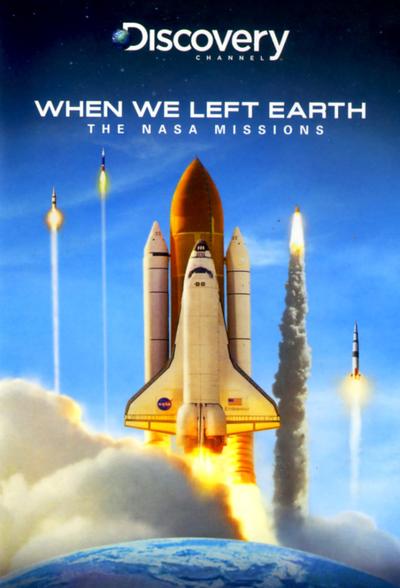 It’s probably no surprise that Apollo is the focus of so many space documentaries. It is, after all, the only space mission to land humans on the moon. But even if you skip the unmanned American missions or space missions that originated outside the United States, there’s still plenty of ground to cover, as this series of six one-hour episodes attempts to do.

Two episodes look at Apollo, with the second episode devoting some time to Skylab, the bridge between Apollo and the Space Shuttle. But there’s also an episode each devoted to the earlier Mercury and Gemini missions, as well as one for the Space Shuttle and another that focuses on the shuttle and the International Space Station. Highlights here include rare interviews with the elusive Neil Armstrong, as well as John Glenn, another astronaut who doesn’t participate in many of these documentaries. Gary Sinise, who starred as an Apollo 13 astronaut in the movie by the same name, provides the narration. 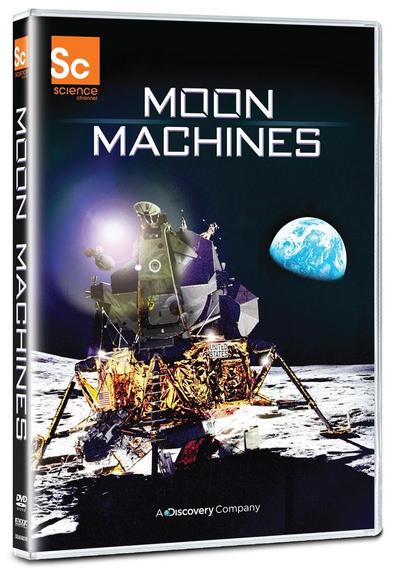 For the serious space geek, here’s a six-part miniseries that first aired on the Science Channel and which takes a look at various technical aspects of the Apollo missions. The episodes include The Saturn V Rocket, The Command Module, The Navigation Computer, The Lunar Module, The Space Suit, and The Lunar Rover. While a few astronauts turn up, the majority of the interviewees are the men who designed and built said machines.

William I. Lengeman III holds forth at wileng3.com.