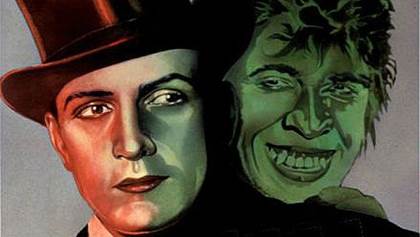 This all seems kind of inevitable when you think about it.

Here in the good ol’ US of A, superheroes have been reigning supreme on the big screen for some time, while zombies are unstoppable on the small. So if you’re a British television executive gazing longingly across the pond at the entertainment bank being made over here, you’re probably also thinking how to capitalize on it at home without seeming so…well, American.

That’s when you decide to take a very English literary character (no ghastly dime-store comics here, I can tell you) and make him into a superhero – well sort of. But he’s not going to be happy about it because by God we are British after all. So he’s going to be rather tortured and guilt-ridden and all that – none of this happy swinging from spider webs or flying around in iron suits. Oh, and there will be monsters mixed in there too.

And this is how we get a new television series starring Dr. Jekyll and Mr. Hyde, commissioned by the oldest commercial network in the UK.

Author and comedian Charlie Higson,whose credits include the best-selling YA zombie series The Enemy and the Young James Bond series of books, is set to pen a drama loosely based on Robert Louis Stevenson’s The Strange Case of Dr. Jekyll and Mr. Hyde for ITV in 2015. 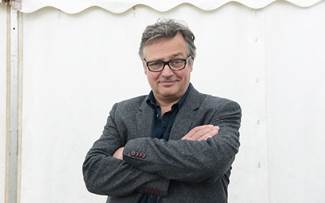 Higson said it was a “privilege” to rediscover the works and his idea is to revamp the tale while still maintaining the spirit of Stevenson’s story. As opposed to the original’s setting of 1880s London, this re-imagining will take place in the 1930s and will focus on the grandson of the original doctor, Robert Jekyll, and his quest to find his true family history — which reveals Jekyll’s dark alter ego, Mr. Hyde.

In Higson’s version, Mr. Hyde will be a superhero with super powers such as great strength, speed, and invulnerability. He is a man of action who gets things done, despite the consequences, and he is a confident, risk-taker living life on the edge, but his self-destructive nature gets him into trouble.

Is it just me or does this sound just a tad like Prince Harry…?

Though Dr. Jekyll’s condition is kept under control with medicine, the series will show him trying to cope with his split persona along with protecting himself against “shadowy forces” that are out to get him. 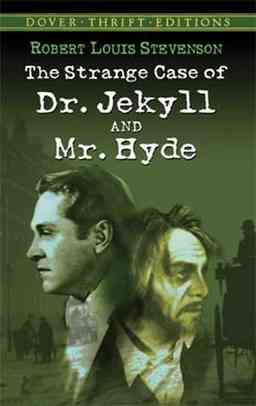 Higson, who will executive produce as well as write the series, had this to say about his creation:

So many superheroes with secret dual personalities have been brought to life thanks to Jekyll and Hyde. It’s an exciting challenge to take Stevenson’s work and use it as the basis for a new series. (Dr. Jekyll) is one of literatures most important and influential characters.

Viewers can expect frequent usage of CGI in the series, not only for Jekyll’s explosive transformations into Hyde, but for the host of vampires, monsters, and other supernatural spooks that will feature throughout. Production will start next year in India, while filming will continue in London until July 2015.

This announcement follows the recent news that ITV is set to reinvent another gothic classic with The Frankenstein Chronicles, which takes from Mary Shelley’s 1818 novel and will star Sean Bean.

Having lived in the UK for some time, I can attest that everything is better with a British accent – maybe even this.  What do you think?  Post a comment or drop a line to sue@blackgate.com.