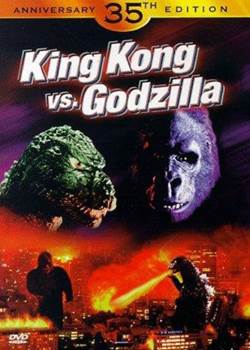 It’s probably time for me to cave and stop complaining about present-day remakes of classic (or at least older) films.

According to several movie sites, upwards of 50 (yes, five-zero) movies remakes / reboots have been green-lighted for production between 2013 and 2016. These movies make bank and there’s no use trying to stop Hollywood by crying foul that they’re defacing original works of art by replacing effect makeup and animatronics with CGI.

Blasphemous as it may sound, CGI can indeed take films that were somewhat “conceptual” 30 years ago and make them insanely realistic today. That’s not to say this is better, just different.

And success has landed all along the spectrum; with blockbusters like Star Trek at one end, whose reboot was admittedly cool and embraced by the fans, to Hitchhiker’s Guide to the Galaxy, whose high-tech remake was spectacularly rejected by fans (rightly so) and which slunk off into obscurity in favor of the low tech but brilliant original.

Which brings us, in a rather convoluted way, to today’s topic.

During the Legendary Pictures panel at San Diego Comic-Con last Saturday, the production company announced plans to bring King Kong back to the multiplex in the form of a prequel. 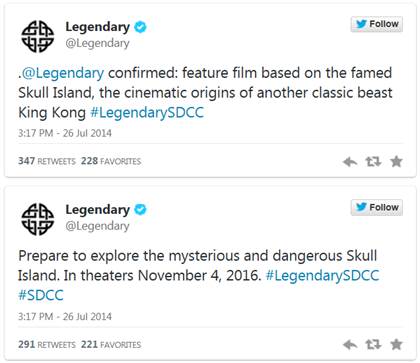 Skull Island is the name most often used for the fictional home of ginormous gorilla King Kong, as well as several other species of mostly prehistoric origin.

In a press release following the panel, Legendary elaborated on the feature, which does not yet have a director attached, though reports today indicate Joe Cornish has been offered the job:

Previous works have touched on the island, but staying and exploring this mysterious and dangerous place offers Legendary the opportunity to take audiences deeper inside this rich world with a style and scope that parallels other Legendary productions. The film will be released on November 4, 2016.

The company screened a short teaser for the Skull Island movie during the panel: 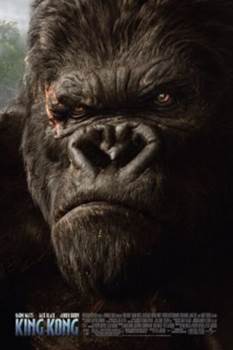 If you, like me, were thinking that this teaser might have more to do with the upcoming Jurassic World than King Kong, you would not have been alone.

Audience members in ComicCon’s “Hall H” were notably silent when the giant gorilla appeared at the end of the short trailer, having been convinced up to that point they were getting an early look at an entirely different upcoming epic.

However, based on the flurry of Internet activity following the trailer, most journalists in attendance took the announcement as a sign of one thing: an eventual movie featuring a battle between King Kong and Godzilla (Legendary is the production company in charge of Godzilla’s recent big-screen fortunes).

King Kong and Godzilla first met on the big screen in Japan in 1962, before coming to America in an edited and dubbed version in 1963. The film has gone on to attain cult status, having been re-released in every media format that came along since the 60’s before finally hitting Blu-ray in April of this year.

King Kong vs Godzilla has a super-fan following and a good chunk of what those fans say they adore most about the film will likely disappear in a blur of computer graphics should a reboot actually happen.

Still, following the successful Godzilla remake released in May of this year, Legendary’s Godzilla sequel is already in the works and will arrive in theaters after director Gareth Edwards finishes work on his Star Wars spinoff. 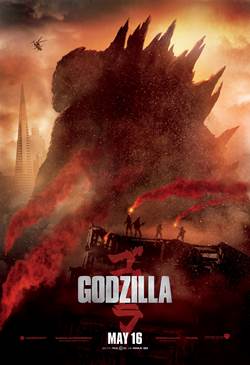 King Kong, meanwhile, last appeared onscreen for Universal’s 2005 film King Kong, and made back its entire $207M production budget every month for the first three months it was in theaters.

So it certainly sounds as though there is room in the hearts of movie fans worldwide for the original versions of films as well as their remakes, and of course King Kong vs Godzilla is just one potential example in a laundry list of do-overs being explored in production offices all over Hollywood.

But in my opinion, some limits to this rebooting frenzy must remain. I still fully intend to handcuff myself to the gates of Warner Brothers if I hear any more talk about remaking The Birds and the rumors that have been floating around about giving Jaws another go for its 40th anniversary had better stay just that – rumors.

So what do you think? Do remakes tarnish their source material or are CGI layered reboots so entirely different from their originals that they can co-exist in creative harmony?

While in most cases I’d much rather see the millions that go into these reboots put towards original projects, I don’t see remakes or reboots or reimaginings or rewhatevers as having any impact on the original. Its not as though the studios are pressing a button and annihilating every copy of the original in circulation to replace them. They’re still out there and as great as ever.

Well, when I’m made God-Emperor (I’m expecting the call any day now), world peace will be the number two item on my agenda. Number one? A twenty-year moratorium on sequels and reboots, and anyone trying to sneak one through will be sentenced to hard labor assembling prefab garages.

Claudius Thomas, you have my vote on the basis of the prefab garages alone.

J.A.W., I don’t have a response. I just wanted to write your initials…