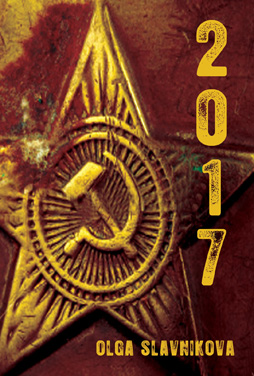 Every so often, I come across a book so idiosyncratic I have to write about it just to work out what it is I’ve read. A book strange and powerful, but whose power is difficult to locate or specify. Sometimes it’s hard even to be sure whether the book can be called ‘good’ in any meaningful way. By writing about it, I can get some thoughts in order, and see where they lead. And as such, I want to take a look here at Olga Slavnikova’s 2017.

Slavnikova’s book won the 2006 Russian Booker Prize and was translated into English by Marian Schwartz in 2010. It’s nominally science fiction, being set in the titular year and featuring a few relatively minor advances in technology as part of its setting. It reads much more like fantasy, though. It’s set in a part of Russia not to be located on a map, but also not entirely fictional, and it’s haunted by a folktale of a mountain-spirit. And, at a certain point, history begins to repeat itself for reasons more thematic than rational: an irruption of the surreal and dreamlike into the slow-moving plot.

The book begins with its main character, Krylov, a gemcutter, seeing off a professional acquaintance, Professor Anfilogov, at a train station. There Krylov meets a woman he comes to call Tanya, and the two begin an affair in which they deliberately keep their real names and backgrounds secret from each other. As Anfilogov finds a deposit of precious gems far off in the mountains, history begins to repeat itself: re-enactments of the Russian Revolution take on a life of their own, causing confused violence and incidentally separating Krylov and Tanya. Krylov has to turn to his ex-wife, Tamara, who has become rich by selling a new approach to funerals. Violence rises as Krylov seeks Tanya and Anfilogov tries to get back home, with rumours of his discovery preceding him. 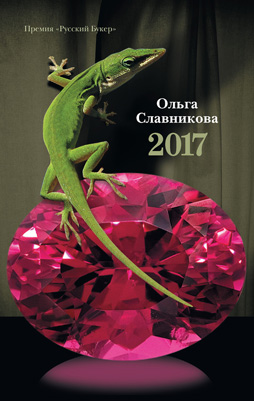 Certain elements in the book — mentions of crime, a mysterious spy who follows Krylov — have led some to call the book a thriller. I don’t think that’s accurate. The novel’s less interested in narrative tension than in careful, intense descriptions. The style is dreamlike, delving deep into the backgrounds of the characters, presenting their impressions in imaginative, clipped language. In fact, I found that the book tended to break down into a series of intensely-imagined passages, outlining a character bit or an extended piece of description. The writing is often spectacular, though sometimes hard to parse. Here’s the start of the book’s second chapter:

The Riphean Mountains, windswept and blanketed by smoke that passes through hundreds of gradations of grey, look like decorative park ruins. There’s nothing left for a painter to do amid this ready-made lithic beauty. Every landscape, no matter where you look, already has its composition and basic colors, a characteristic correlation of parts that combine into a simple and recognizable Riphean logo. The picturesqueness of the Riphean Mountains seems intentional. Horizontals of of grey boulders green with lichen and softened by slippery pillows of rusty needles are intersected by verticals of pines huddled in tight groups, and like everything in the landscape, they elude simplistic uniformity; overall it seems to have been constructed according to the laws of the classic opera stage, with its unwieldy sets and choristers facing the stalls. The Riphean waters are also distributed for picturesque effect. Some streams, poisoned by industry, have the workaday appearance of a pipeline accident, but others have retained the architect’s intent. Their banks, as a rule, are cliffs; the dark and fissured layers of slate look like stacks of printing spoilage whose dark layers probably contain illustrations; the pink-spotted cliffs seem stuck with pieces of cellophane, and their pebbles, which retain as one the idea of a cube, pour abundantly from the fissures. Each bend in a stream reveals new likenesses of what was just seen, which is why the banks seem to be moving rather than the water, which itself seems to be straining to retain the reflection of the sky and the silvered clouds.

You can see the startling language both in the way individual words are chosen (“lithic”) and in the creation of memorable phrases (“the workaday appearance of a pipeline accident”). You can also see the complexity of the sentence structure. And the way certain ideas are cleverly threaded through the imagery. 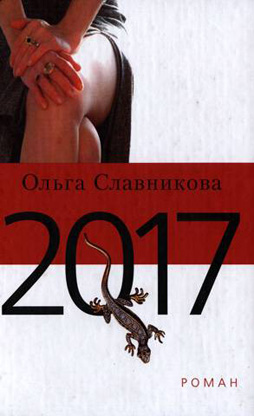 There’s an emphasis on artifice. On artistic recreation — the natural world as a subject for painting, as similar to a stage or pieces of print. Also an emphasis on transparency and visual clarity: cellophane, waters reflecting the sky. The book’s very deeply concerned with the visible and the invisible, with the seeming and the true. At one point late in the book, clear gemstones are hidden in water, invisible and yet vitally present.

This is perhaps a facet (so to speak) of the book’s concern with authenticity. There’s a useful review at Strange Horizons that points up the book’s distrust of realism and links it to a distrust of globalisation, described as unreal. Note the ironic reference to a Riphean “logo” in the quote above; the Riphean Mountains, in their inarticulate strangeness, are the alternative, a symbol of what’s utterly real. So the gemstones they produce become the fulcrum of the plot, and key to the imagery.

Place, then, is important. The Ripheans are, ironically, fictional — except not entirely. The name comes from Classical writers, and is presumed to refer to the Ural Mountains; Slavnikova herself is from Yekaterinburg, in the Urals. So the setting’s ambiguous. Krylov and Tanya negotiate their love affair by selecting rendezvous at random from a city map: place shapes all. At the same time, the map does not define their love, which is troubled by history or at least by history’s recreation. Again, the authentic and the fictive blur. 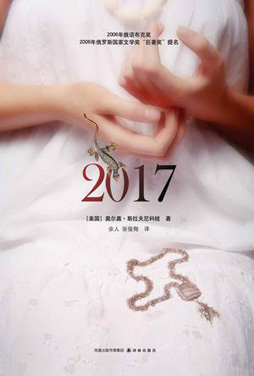 Other reviews of the book may be helpful as well. Here’s a suggestion that the two women in Krylov’s life represent flesh (his ex-wife) and spirit (Tanya). It’s a good point, but things are also more complicated. There’s a folktale woven into the novel about a female embodiment of the Riphean range that sometimes takes over a mortal woman in order to have a human male lover. There’s a strong implication that that’s happened to Tanya, if only symbolically. But by the end of the novel, there’s a final scene between her and Krylov that I read as a kind of awakening, a returning to the merely human. Perhaps human beings cannot bear too much spirit.

Then there’s this piece, which observes that Krylov’s calling as a gemcutter is threatened by the advent of artificial gems. So again, truth and artificiality, the modern or postmodern troubling the idea of the real. The image-heavy style seems to play into the thematic concern of the book: everything’s like something else. Nothing’s simply itself, not even the land.

It’s notable that one of Tatyana’s business ventures ended up polluting the Ripheans (something foreshadowed early on, as you can see in the quote above). Tatyana, who brings a showbiz glitz to the business of death, undercuts nature and all things we would like to accept as real. But she’s not a villain and not an unsympathetic character. She’s struggling to do what’s best for her and those she loves. Conversely, Tanya’s ‘spiritual’ side doesn’t seem to last. The love story at the core of the book ends with Krylov finding an uneasy escape; but to what, and for how long? Has he come any further by the end of the book than Anfilogov had reached at the start? 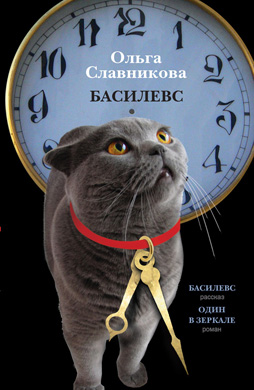 Is authenticity possible? Is transparency meaningful? Does nature offer any salvation, any resolution? Or is the desire itself what is true and meaningful? Can traditional sources of value be corroded, or will they only recur, trapping us without our realising it? What alternative is there? Krylov tries to filter out all things in his small apartment; the result is only a kind of sterility and that only for a time. So even if you reject human society, can you escape the nightmare of history?

I’m left with a lot of questions. They’re powerful questions, but it’s as difficult to dig answers out of the text as it is to dig gemstones from the Riphean cliffs: the book is dense and tough as corundum. The success of the book is that it compels you to seek the answers anyway. Slavnikova has said that:

Russian life is itself at the core fantastical. Sometimes in order to resolve a particularly complex mathematical problem, you have to put an imaginary entity into the equation. Similarly, in order to explain the situation in Russia, sometimes what you have to do is take an element of imagination, of fantasy, enter it into this equation and then the entire situation somehow unfolds and becomes much clearer.

Slavnikova knows how to use the fantastic. 2017 isn’t a conventional genre novel, to be sure. But then it’s not really conventional in any way. In some ways, it’s barely a novel; there’s a centrifugal pull to it, as the plot moves slowly but irresistibly like tectonic drift. It’s a puzzling book in a lot of ways, but in other ways simple. Structurally, it plays no tricks. But the sheer amount of matter in it makes it hard to parse: there are so many connections, it’s difficult to see which are most important. This is perhaps only to say that it’s complex and sophisticated. It’s not like any book I’ve read. It has a quality of greatness all its own.