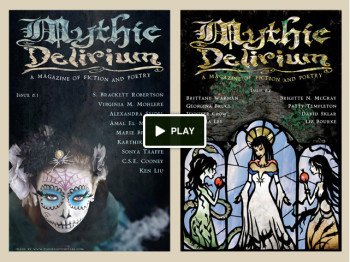 Hello, Black Gate denizens! Has it really been a year since I posted here?

Just about. The last time I did a guest post here, it was to talk about a Kickstarter I was running for an anthology called Clockwork Phoenix 4. In that campaign, I asked for $5,000 to fund the publication of the volume and ultimately raised more than $10,000.

And guess what: all those backers have received their rewards, and the anthology has been published.

You can buy it on Amazon for Kindle and in trade paperback, and in numerous other places. The reviews have been terrific – check them out here if you don’t believe me.

Ever since the campaign finished, Black Gate overlord John O’Neill has been asking me for a guest post in which I’d talk about what I’ve learned about Kickstarter. I’ve always intended to do so, but I’ve never been able to budget the time.

So here’s one lesson: A Kickstarter is all-consuming, both when you’re running it and afterward. 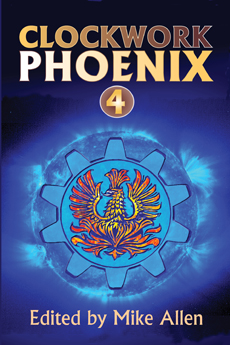 During the campaign, you have to constantly remind people it’s going on, a process that will be draining for you and annoying for your Twitter followers and Facebook friends – but guess what? It works.

And after the campaign, you’ll be obligated to bust your hump to get the rewards out on time, and to keep your backers updated on your progress or lack thereof. And that’s time consuming too.

But here I am, finally writing that post. And guess what? I have a second Kickstarter going on.

Is this a coincidence? Of course not. Here’s another lesson that I believe is universal, but certainly applies to writing, editing and publishing projects. Ask for help (nicely). From friends, from colleagues, from people who already have Kickstarter experience – for advice, for signal boosting, and for opportunities to talk about your project on their highly-trafficked websites.

For the record, John’s a very gracious guy, but y’all knew that.

My new project is very near and dear to me, and it grows out of the previous Kickstarter. For 15 years, I’ve been publishing a poetry journal called Mythic Delirium that’s been home to work by the likes of Neil Gaiman, Ursula K. Le Guin, Joe Haldeman, Suzette Haden Elgin, Amal El-Mohtar, Jane Yolen, Sonya Taaffe, Ian Watson, Greer Gilman, and more.

But the time has come to go electronic and I’m changing the magazine to publish fiction along with poetry. The Clockwork Phoenix Kickstarter actually funded the first year of the new version – this new Kickstarter will provide money to pay for stories, poems, and art for two more years.

The things I’m going to talk about below are things that made the last Kickstarter work and have the new one most of the way funded – though we do still have a bit to go, and anything you can do to pitch in or spread the word will be most appreciated.

I don’t claim to be an expert. This is all based on my personal observations and experience and advice given to me by others. Your mileage may vary.

Don’t fall prey to the false notion that all you have to do is put a Kickstarter project up and you’ll get money just like magic. You’ll have to work your ass off, just like I am right now. There is no Internet magic.

Before you start, look at projects like yours – successes and failures – and study what they did, to gauge what’s possible and what you should avoid. 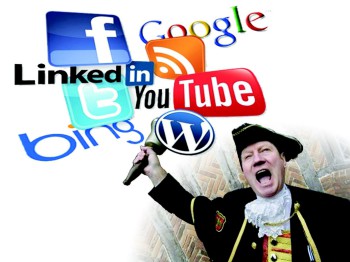 Success depends on whether you can reach an audience big enough to support what you’re trying to do, so you need to think, when you start, who is your audience?

Your best chance for success is if your audience is a sizable online community, like programmers, gamers, music lovers, or in my case, genre readers and writers.

You also need to think about how you’re going to get the word out. I use Twitter, Facebook, and blog entries, naturally. In addition, I nicely ask friends who have bigger Internet followings than I do to help me boost the signal. 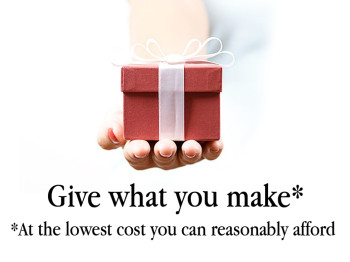 When you fund raise with Kickstarter, you should offer to make things especially for the community you’re pitching to, whether its e-books, craft items, songs, computer games, whatever’s appropriate. It’s great if the extra rewards all somehow tie into your project.

And whatever the end result of your project is going to be – in my case, a finished anthology and a new webzine – you should offer that as reward for your pledges at the lowest price you can afford.

It will encourage people to give you a hand if you make it easy for them to pre-order the thing you want to make. But let me repeat this crucial point: Make sure you can afford to give it away at the cost you set. 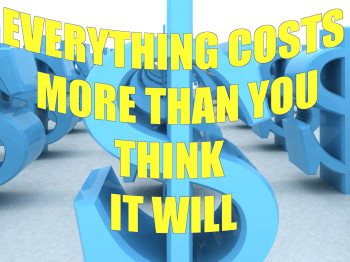 Do the math. A lot of people just guess, and they guess wrong, and end up not actually raising enough money. Do the best that you can to work out all your costs. That includes the costs of the rewards you give your backers. Make sure that once you’ve spent money on these rewards, you’ll still have enough left over to actually make your project. Keep in mind too that it’s a natural tendency for us creative types to underestimate what something costs. I guarantee you from personal experience, if you live in the U.S. and haven’t looked into it recently, you’ll find the expense involved in shipping to other countries astonishing.

But you also have to be careful to keep the costs of things proportionate. Don’t ask for $100 and offer a coffee mug. 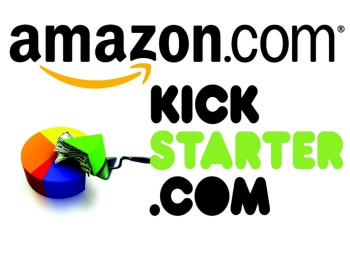 Remember when you calculate costs that Kickstarter will take five percent and Amazon, which handles all the financial transactions, will also take close to five perfect. Just as an example, of that $10,200 I raised, I actually received $9300.

And never be complacent about reaching your goal, because some of your backers’ credit cards might not clear.

Every day I try to do something new to promote my campaign. Sometimes this means brainstorming new ways to tweet about how your campaign’s doing. Sometimes it’s more elaborate. During the Clockwork Phoenix 4 campaign, as Anita worked on making the jewelry pins we offered backers, we made videos to post of the pins in progress. We plan to be doing that again in the Mythic Delirium campaign. 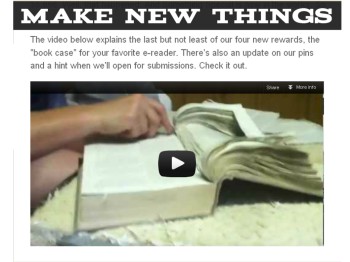 Some of the things I try don’t work, so I’m willing to try new things. I’ve taken suggestions from friends and colleagues and fans and run with them. When people have wanted to help, I let them. It makes a huge difference.

During the Clockwork Phoenix 4 Kickstarter, at every step, from the plannings stage all the way through the end , I asked people for advice, feedback and assistance. It was invaluable to me and it got a lot of people in my community invested in making this work.

And if you succeed, know this: Money from Kickstarter is taxable income. Run, don’t walk, to your nearest reliable tax professional to discuss the financial consequences. Keep close track of your expenses and if you can, try to do most of the spending for your project in the same tax year that you receive your funds. 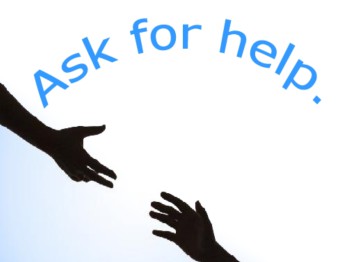 So that’s what I know. If you want to try it yourself, it’s really, really, really hard work, but it can definitely be worthwhile. I hope these pointers will help.

P.S.: I read Scott Taylor’s post in April about the perils of Kickstarter investing with interest. I myself have backed three other Kickstarters and have yet to receive the rewards, though in one case they’re not yet due to be delivered. The other two have run into unanticipated problems that delayed things drastically.

Generally, when it comes to making rewards, this is where experience can come in handy. I’ve been involved in small press publishing projects of one sort or another for over 20 years.

In the case of the Clockwork Phoenix 4 Kickstarter, I laid out a schedule for giving out rewards that I knew was realistic, and I nailed it. In the case of the Mythic Delirium Kickstarter, I’m already giving the first issue to backers, even though we’re not fully funded yet. It does feel like a little bit of a gamble, but I didn’t feel it was fair to make people wait.