Compare the success of Centurion with the success of Spark. The difference? Jason Pitre has spent four years not only perfecting his game (puts my year to shame . . . head hanging over here), but also being heavily involved in the RPG community. That pays off when it comes time to release. He knows lots of people, and those people know his game, and they will proselytize for him. Now, I doubt Jason was only involved in the RPG community with the expectation of drawing on the community to help pimp his game and I further doubt that his community ties were the only differences between our campaigns – Spark is a very different game than Centurion – but it helped to get the word out to people to whom his game would interest. 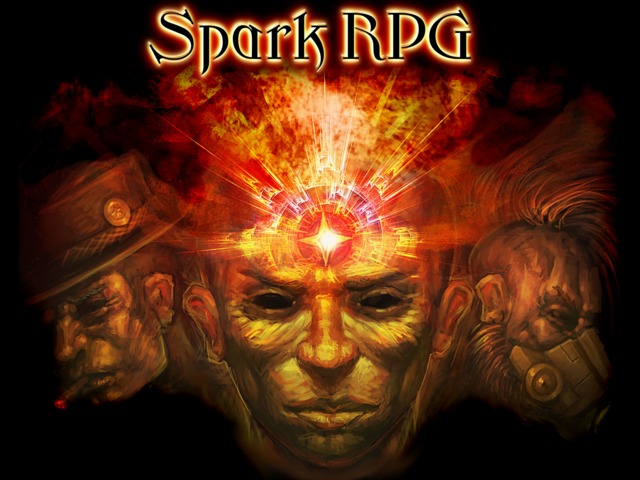 While my publicity may have been lacking, I honestly believed my preparation was sufficient. I made lots of spreadsheets. I tried to protect myself from getting screwed. There was no way I could lose money on this Kickstarter – which, sorry, is a possibility if you don’t set your reward levels high enough. The problem was, my math skills are woefully lacking, and while I could not lose money on the campaign, I could easily not hit my actual budget (which, including my own work, was $2,800, $1,800 if I didn’t get paid for my own work). After we crested the target ($3,500), I realized that I still did not have the required $1,800, and I started making plans – what was the absolute least amount I needed to deliver what I was promising. That would be $1,400. When I hit that amount, I considered the campaign a success. I would deliver what I promised.

Right now, it looks like I’ll likely receive $2,000 after all the costs from Kickstarter, rewards, printing, and shipping are covered. That means I have an extra $200 for me. Also, I intend to sell this through the usual SEP storefronts after all the backers get all their rewards, so there is hope that the long tail will allow me to get paid the $1,000 I was hoping. That’ll be less than 3 cents per word, once it’s all done . . . wait, this is a success, right?

Yeah, it is, because I hit my target, I’m going to be able to pay some good people for some good work, and I’ve learned a lot about Kickstarter. I’m almost certain I’ll try it again, though I’m not sure with which project. I’m also waiting to see what the final tally is for the funds pledged, and how well fulfillment works. There will almost certainly be more lessons and hopefully some nice surprises.