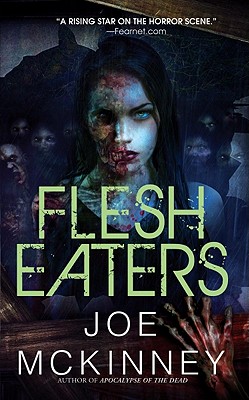 This week the Horror Writers Association announced the winners of the 2011 Bram Stoker Awards at its annual banquet at the World Horror Convention. This year it was held in Salt Lake City, Utah, and it marked the 25th Anniversary of the awards. A total of 12 awards were given in 11 categories, including one tie:

Superior Achievement in LONG FICTION
“The Ballad of Ballard and Sandrine” by Peter Straub (Conjunctions: 56)

Superior Achievement in an ANTHOLOGY
Demons: Encounters with the Devil and his Minions, Fallen Angels and the Possessed edited by John Skipp (Black Dog and Leventhal)

The HWA, in conjunction with the Bram Stoker Family Estate and the Rosenbach Museum & Library, also presented the special one-time only Vampire Novel of the Century Award to:

I Am Legend by Richard Matheson

Read complete details about this year’s awards at the Horror Writers Association website.

Black Gate » Blog Archive » Goth Chick News: Vampire Novel of the Century? I’ll Be the Judge of That

[…] week, beloved editor and big cheese John O’Neill told you about the 2011 Bram Stoker Award winners which included what I consider a travesty of justice perpetuated on the […]