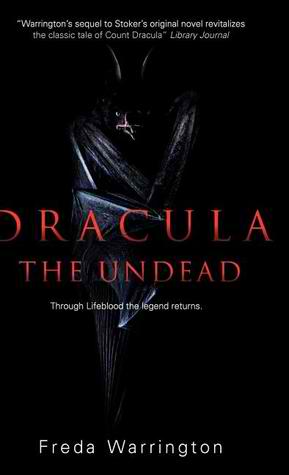 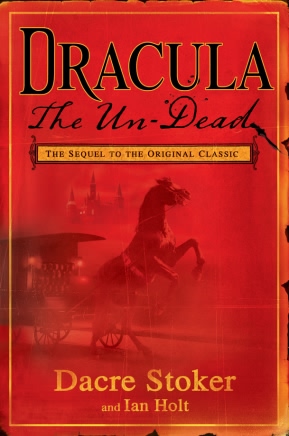 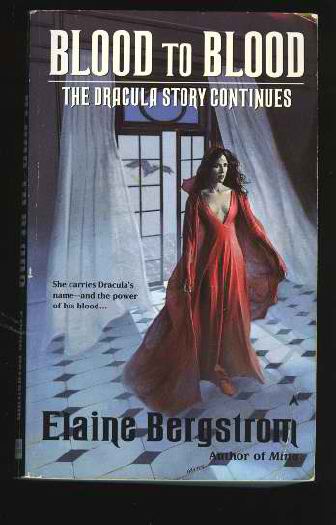 Ms. Warrington’s prose is worthy of greater attention outside of her devoted following in the UK. Her Dracula sequel garnered decent reviews, but never made it across the Atlantic upon its initial publication and seemed doomed to fade into obscurity like most paperback originals of recent vintage. Since my bookshelf already contained a few Severn House titles from the 1970s and as an obsessive Dracula aficionado, I made the decision to pick the title up. For one of the very few times in my life, I read someone else’s Dracula book and didn’t walk away disappointed.

Warrington strives to match Stoker’s voice and her book reads as if it is Stoker’s own work – particularly the first half. Ms. Warrington picks up on the tantalizing ending of the original novel and takes the protagonists back to Transylvania seven years on and lets the story unravel in a natural fashion that never seems contrived or simply a retread like so many other efforts to continue Stoker’s narrative. Her handling of Stoker’s characters and the new characters she introduces for her own story are consistent with what one would expect had Bram Stoker himself made good on his alleged intention to author a sequel. The novel is epistolary, like the original, and this adds to the authentic flavor tremendously. Her mastery of Victorian language and culture also contributes to the reader’s acceptance that this is a legitimate continuation. 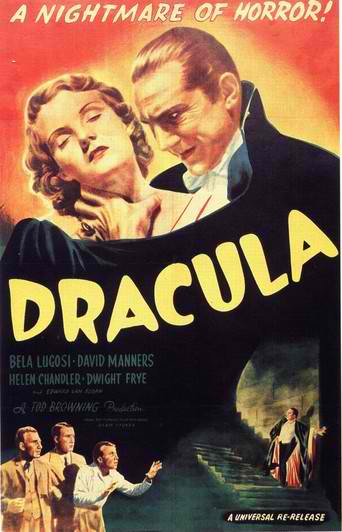 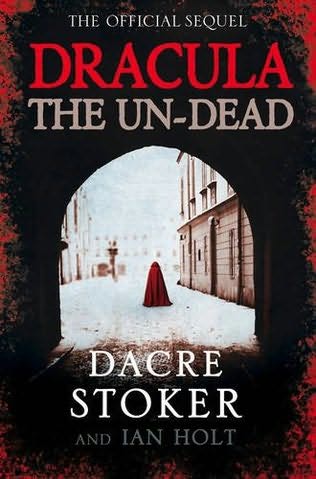 Where the book disappoints, and only slightly at that, is her decision to soften Dracula into a Byronic tragic anti-hero. This approach is one vampire stories have suffered from since the modification was first deemed essential to suit Dark Shadows’ soap opera conventions in the 1960s and it has propagated since the dominance of the disturbed pubescent phenomenon of Twilight has reshaped current expectations of vampire stories for a new (and largely culturally illiterate) generation. While Lugosi’s Valentino-style profile and evening wear may have laid the groundwork, each decade has watered down the vampire to the point where Stoker’s repulsive old man with his foul breath or the nightmarish rat-like figure of Murnau’s Nosferatu now seem impossible to reconcile with the modern sexualized vampire aimed at teens and young adults in today’s film, television, and fiction.

That aside, Warrington has a valid reason for softening her vampire lord and that is her brilliant decision to explore the Scholomance in greater detail. A vampire is a great substitute for Satan until the real Devil is introduced. Stoker dropped a few tantalizing cryptic references to this Gnostic institution to convince the reader of his occult credentials, but Warrington dives in head first and takes the reader inside the Scholomance not once, but twice for extended visits. She does Stoker proud in her deft handling of the supernatural and suspense. Her vision of Satan’s school of necromancy where one pupil from each class is sacrificed in payment for what the others have learned has more in common with Clive Barker’s tortured Dantean visions of Hell than it does with Hogwarts, happily.

While no one is likely to hail Dracula the Undead a classic equal to the original nor would Ms. Warrington’s fervent fans rank it alongside her very best original work, it does stand head and shoulders above the multitude of Stoker pastiches. Ms. Warrington accomplishes quite successfully what those who love a literary classic most desire – she affords readers the chance to re-visit old friends and find them recognizable as the people they remembered them to be. All Stoker fans should seek out this scarce gem and savor that rare literary sequel which rings true.