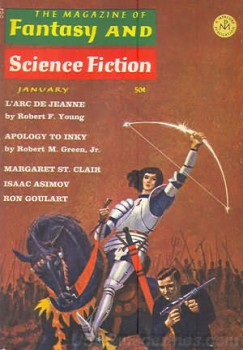 Here’s the second of three consecutive months of SF magazines I recently bought, each a different specimen of the canonical “Big Three” of that time. The first, the December 1965 issue of Galaxy, is here.

Edward Ferman was the Editor of F&SF at this time, as he had been for a while. (I have heard that even while his father Joseph was listed as Editor, Edward was actually doing the job.)

The cover is by Jack Gaughan, illustrating “L’Arc de Jeanne,” by Robert F. Young. Of course there was no interior artwork, excerpt for Gahan Wilson’s cartoon. There were also no ads except for the Classifieds in the F&SF Marketplace, and except for one or two inhouse ads. This issue did feature the Statement of Management and Circulation. Average Paid Circulation, 53,831. Average Mail Circulation, 16,644.

The features include Wilson’s Cartoon, a very brief “Science Springboard” by Theodore L. Thomas, about smog, and Isaac Asimov’s Science column, this time called “The Proton Reckoner,” about counting things, lots of things, like the protons in the universe.

And there is a book review column by Judith Merril. She writes from London, in September of 1965, and her subject is how much better things are in England: the drinking, people’s looks, the rock and roll, and the SF — the New Wave SF (though Merril does not here use that term). She focuses on three major fairly young writers: J. G. Ballard, Brian W. Aldiss, and John Brunner. 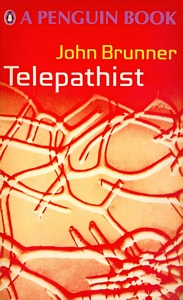 Brunner is, she notes, the most “conservative in terms of literary technique.” Aldiss she calls the most versatile, and Ballard “unique.” I’d say she was right all down the line.

She also predicts that had Ballard been in the US he would have left the SF field “before he entered it” — “not one in ten of his early stories would have sold in the States.” She doesn’t spend much time on specific books, though she does briefly touch on Brunner’s Telepathist (aka The Whole Man), Aldiss’s Greybeard, and Ballard’s The Drought (aka The Burning World).

Merril also makes the comment I noted in my look at the December Galaxy, about Brunner: “he might have become a … Silverberg.” As I noted then, and as Silverberg said himself in his wonderful eulogy for Brunner, in fact Silverberg and Brunner did have careers of quite similar shape — Merril simply missed that Silverberg was growing just as Brunner was, and at the same time. 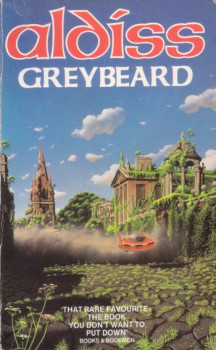 Robert F. Young was fairly popular within the field for some time without ever quite becoming really prominent, in part perhaps because he only wrote four novels, none all that well-known. His fiction was known for being somewhat quiet, perhaps gentle, a bit poetic, a bit fey.

“L’Arc De Jeanne” is a science-fictional retelling of the Joan of Arc story, with some differences, in part because some of the people involved are consciously trying to echo Joan of Arc.

An Earth-based empire, led by a rather fascist sort of dictator, is trying to conquer the planet Ciel Bleu (which was colonized by the French). It resents both the planet’s determined (relative) primitivism, and its devotion to a religion called Psycho-Phenomnalism. When they lose one battle because of resistance led by a teenage girl with a magical bow, they decide on another tack — a young man of French ancestry is sent to try to seduce the girl.

Her name is Jeanne, she’s an orphan, and she lives in the wood and hears voices. The young man, named D’Arcy, comes and meets her and convinces himself she will be better off taken to his starship — but when that happens he learns that his thuggish leader has lied to him about his intentions for Jeanne. But it turns out that Jeanne’s “voices” had their own plans… 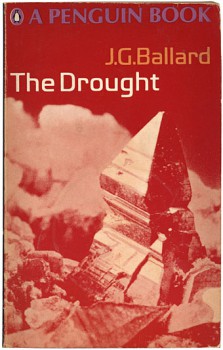 All is wrapped up in a neat bow by the end, with SFnal explanations for everything (albeit somewhat silly SFnal explanations). Parts of the story I found exasperating, but for the most part I was won over by the charm. I often feel about Young that it is quite easy to see why he was a well-liked writer, and also easy to see why his career peaked at sort of a middle range.

Robert M. Green, Jr., is a writer about whom I know almost nothing. He published only six stories in the field, according to the ISFDB, all in F&SF, four in the ’60s, two more in the ’80s. “Apology to Inky” is far and away his most famous story — it was shortlisted for the Hugo and Nebula and is the only story of his to have been anthologized. I had heard of it but never read it.

It’s about a washed up composer named Walton Ulster. He’s divorced, and his music, once inspired, has been reduced to gimmickry. When he starts getting dreams of his childhood, in particular his old flame, Moira Hendricks, he decides to return to his hometown near Cincinnati, with some hope that if he can get some old guilt off his chest he might recharge his talent.

But when he is walking the streets of Glendale, Ohio, he is buffeted with more realistic “dreams”, in which he actually seems to be back in the ’30s and ’40s, in the company sometimes of his dogs, Slimmy and Inky, and sometimes he sees Moira. But the key guilt that drives him remains — he feels that he is responsible for the death of Inky, who was run over by Moira’s mother in her car. Eventually his encounters with the present day Moira, as well as Walton of the past, lead to a resolution. 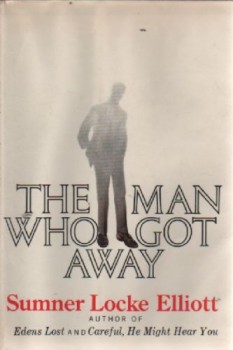 It’s a pretty good story, not quite a great one — in the end it backs away just a bit from making Walton’s encounter with his past quite honest enough. It reminded me of another timeslip story, Sumner Locke Elliott’s The Man Who Got Away.

Of the short stories I liked Margaret St. Clair’s “Beaulieu” the best. It’s a brief bittersweet story about a man who has just been diagnosed with a terminal illness who is picked up on the road by a beautiful young woman, who promises to take him to the wondrous mythical destination “Beaulieu.”

Goulart’s “To the Rescue” is about a rather hapless private investigator, Bill Herriman, who is chasing a rich young woman who is eloping with a rackety man. But Herriman’s “opcruiser,”or rather its controlling AI, just isn’t working, and it keeps breaking down when he gets close to his quarry — breaking down in humorous ways, of course. There’s a reason for that, which ends up helping crack the case, not that Herriman ends up deserving much credit.

As with most Goulart, I found it mildly amusing but not much better — I’ve never really been in tune with his humor. Does anyone know if this is part of a series of stories — it reads like it might be? 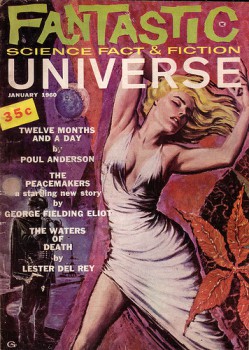 Len Guttridge published a few stories in the mid-50s in places like Fantastic Universe and Imagination, and returned with three more in the mid-60s in F&SF, of which the best known is probably “Aunt Millicent at the Races.” The ISFDB knows of nothing more, though it thinks he is Welsh, born in 1918.

This story, “The Most Wonderful News,” certainly suggest he might be from Wales. It’s set in South Wales, about a pensioned miner whose wife has been hospitalized for quite some time. The highlight of his visits with her is gossip — news — about the locals that he conveys.

But this time he has no interesting news, until, on his walk to the hospital, he encounters first some of his usual sources — no help — but then something quite unexpected. At which time he rushes to her bedside… well, the ending is predictable but effective. A nice story in a very minor key.

Keith Roberts’s “Survey of the Third Planet” is an oddly Campbellian story, almost the sort of thing one might have expected from Christopher Anvil. 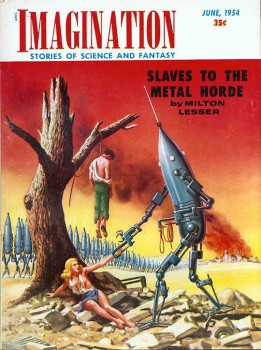 An alien trader comes to Earth, expecting to quickly wipe out the primitive population with his advanced technology, and is foiled by the courageous resistance of a military force comprising a colonizing garrison as well as some local villagers. Roberts does give things a tiny twist at the end. Very minor work for him.

And finally Greg Benford’s “Representative from Earth” is another humans vs. aliens sort of thing, in which a spaceman is subjected to a series of trials, which he assumes are to evaluate humanity’s worthiness for membership in the local interstellar empire — but it turns out the local ruler has something else in mind for him.

This was Benford’s second sale — his first had been the winner of an F&SF contest the year before.

I had thought, in view of Merril’s book review, and of the timing of this issue, that I might be able to illustrate something about the “coming of the New Wave”, but in reality none of these stories show signs of it. (Unlike the December 1965 Galaxy I just covered, in which Harlan Ellison and Norman Kagan’s stories were both somewhat New-Wavish.)

It is a generally enjoyable issue of F&SF, however.

[…] And now the third of three consecutive months of SF magazines I recently bought, each a different specimen of the canonical “Big Three” of that time. The first, the December 1965 Galaxy, is here, and the January 1966 issue of The Magazine of Fantasy & Science Fiction is here. […]