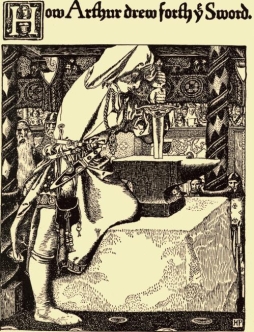 As I write this, I’m closing in on the 50,000 word mark of my NaNoWriMo novel. I’m aiming for 100,000 words, which means I’m well behind my ideal pace, but if I can keep going for 6,000 words a day over the next week and a half, I should get there. So it’s still very possible. (You can read some thoughts on National Novel Writing Month here, some talk about the Arthurian legends that inspired my plot here, and a more detailed discussion of my plans over here.)

An outside observer might wonder what the point is. The book I write isn’t going to be very good; it’s a first draft, written in haste. Why not take it slower, and produce something better? But whatever I’d write would have to be reworked; that’s the way of things. Still, even assuming that this particular way of working is conducive to eventually producing something worthwhile … well, what is it that’s worthwhile, exactly? What, in short, is the point of writing this novel?

I don’t know if there’s really an answer to that. But why ask the question at all?

Only because that’s where I’m at with the novel. 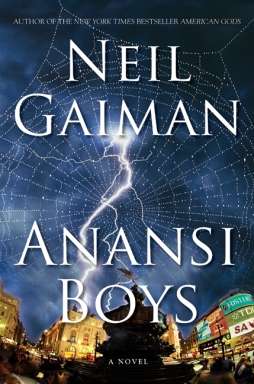 Each year during NaNoWriMo participants are put on a mailing list for pep-talk e-mails from well-known writers. My first year, one of those e-mails was written by Neil Gaiman. He discussed the necessity, in writing a novel, of bearing down and continuing to write day after day: “Like a shark, you have to keep moving forward or you die,” he wrote.

There’s a stage, he observed, in writing a novel where you become frustrated with what you’ve written. Gaiman described wanting to abandon Anansi Boys when he was three-quarters of the way through writing it; he said as much to his agent, who responded “Oh, you’re at that part of the book, are you?” To Gaiman’s surprise, she told him “You do this every time you write a novel. But so do all my other clients.”

Keep going past that stage, and hopefully eventually you reach what he called “the momentous downhill slide to the end, when words and images tumble out of your head sometimes faster than you can get them down on paper.” (You can find the whole e-mail here, and an archive of NaNoWriMo pep talks, with thoughts on writing novels, here.)

But before you get to the end, you go through some tough times with your novel. You doubt it. You doubt the value of the work you’ve put into it. And you wonder what the point is. 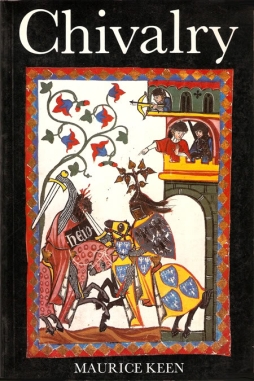 I find it’s a function of frustration. You have an ideal in your head of what your novel’s going to be, and the mass of words you dump on the page doesn’t much look like it. The plot’s baggy, the pacing’s shot, the characters aren’t speaking in any kind of real voice. Or at least this is my experience.

But I remind myself: this is a first draft. This part of the process, the getting of the thing down into words, is for finding things out. Finding out what you need to work on, finding where plot holes might be, finding where character details contradict each other, finding what you need to research, finding perhaps what the point of the book is and why you’re writing it at all.

I suspect the depression about the novel is a key part of writing it. It’s an emotional reaction you have to struggle through to get the work done; a reaction to the creativity you’re putting into it, maybe.

But if you keep working on the book through that reaction against it, then it becomes a part of you. If you work on something every day, you have to accept it as something important; that’s the way the mind works. If you keep putting the time in, it has to be because it matters to you.

And, if what you’re writing matters to you, then more and more of yourself will appear in it. Meaning that overall the book’s only going to be better. Or so it seems to me. 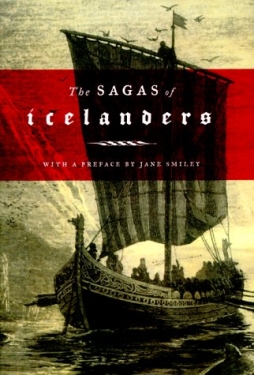 I think as well that some of the utility in this specific process is the disturbing but valuable sensation of writing without a net. To keep going, to keep putting words down on the page, means at some point you’re going to be writing beyond what you’ve planned for. You’re going to be adding something not in your outline. You’re going to be working with material you haven’t researched, or don’t know as much about as you’d like. You’re going to make mistakes. But at this stage of writing, that has to be acceptable.

This is part of the significance of NaNoWriMo to me: in writing a novel in a month, I’m being forced not to research. I love to read, and I love reading about history and learning things I didn’t know. So it’s very easy for me, when writing, to get caught up in researching some aspect of what I’m writing about, and then that leads to some other angle I hadn’t guessed, and then that leads to another, and on and on. Research expands to overfill the time allotted to it.

NaNoWriMo reminds me that it’s important to do the research—at some point in the process. But not necessarily during the first draft. Wikipedia’s enough to give me the bare bones of information I need to work out a coherent plot. After I get my draft done, when I need to take time off to clear my mind before rereading it to analyse what works and what doesn’t and what can work better, then I can find the time to put into real research. 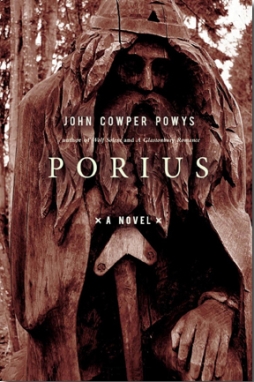 And of course a number of Arthurian fictions. I’ve never read The Mists of Avalon, so this would be a good time. I’m a huge fan of John Cowper Powys, so his Arthurian novel Porius is definitely on the agenda. Having been knocked out by A.A. Attansio’s The Last Legends of Earth, I’m really looking forward to reading his take on the Arthur myths.

But all these things are maybe best approached after I’ve got my own story down. I’ve read enough Arthuriana to have an idea of what I want to do with the material. I’m familiar in broad strokes with the known history and cultures I’ll be working with. The type of story I want to write is clear to me; actually writing it will make it clearer. This early stage of trying to write a novel is a process of discovery. 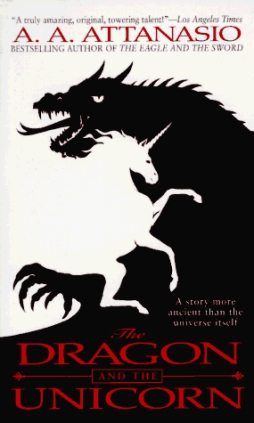 So these discoveries help keep me going, even when I’m dissatisfied with the way much of the text is actually turning out. It’s all a work in process. The important thing is to keep your head down and keep at it. Sooner or later, I have to believe I’ll get to where I’m going.

This part of the process, the getting of the thing down into words, is for finding things out.