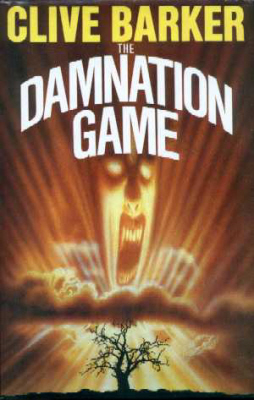 Collector prices are not always rational, as I think most collectors know. They can be fueled by hysteria. As many collectors have noticed, Clive Barker futures are very soft these days. Only the first British hardcovers of the Books of Blood and the British first of The Damnation Game have retained their value. There was a time, within a year or so of publication, when the advance galley of the American edition of Weaveworld could easily bring a hundred dollars. The last time I sold one, I bought it for $1.00 and got $10.00; but that was years ago. Nowadays you would be lucky to get five dollars for a copy. American firsts of Barker, or even galleys of same, are virtually worthless.

I will also mention with some trepidation that Harlan Ellison futures are weakening significantly, and I that have just concluded, on the basis of some research, that the bottom has fallen out of the Pogo market in the past few years. (I sold some Pogo first edition paperbacks for George Scithers maybe 5 years ago for $50-100.00. Now you can find the same ones on eBay for $5, and even the original comic books for $10 or so.)

Paolo Bacigalupi is clearly the hot writer of the hour, the hottest since William Gibson circa 1985. That means that investors are already latching onto him. Sorting the current Abebooks listings from the highest price on down, I find that the highest price for a first edition of The Windup Girl is $950.00, which is, I daresay, not bad for a book only published last year, even if it is a signed copy.

Mike Walsh had a couple signed firsts at Balticon for (I think it was) about $50.00, which is probably the cheapest anyone will ever see one. 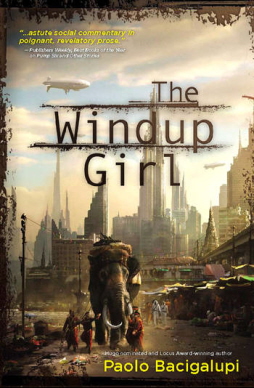 That Abe description contains this language:

This is particularly interesting, with the implication that there is some fine point by which you can distinguish a first state jacket from a later one. Collectors only start talking about “states” of a book when it is seriously valuable.

It is clear that the first edition, first state of the book does not have an acknowledgement page, which was later added to what was still sold as a “first edition.” This is the most important point about the book itself.

This is interesting because the seller expects to get nearly three hundred bucks for a copy of a year-old book that isn’t even in perfect condition or signed. 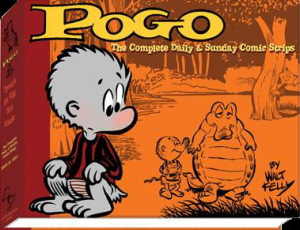 After that I find one more hardcover listed as “brand new book” without specifying a first edition, for $68.99. This may well be one of those outfits that brainlessly lists thousands of items and can’t really describe them. Completely untrustworthy. Skip that one.

Next down the list is a “near Fine” signed “3rd or 4th printing” for $60.00. Significantly, this is described as flatsigned, not inscribed. This may well be a dealer who got a pile of them signed, which is why he cannot specify 3rd or 4th printing. It’s an impressive price for a later printing of a book less than a year old.

Of all these listings, only the top two unambiguously list a first edition, first state copy. The cheapest copy is $295.00.

I think I have demonstrated my point. This is in fact the most extraordinary spike in book values we have seen in a long time. It took a year or two for the first hardcover (the Gollancz edition) of Neuromancer to climb into the hundred dollar range. It took Ender’s Game a longer while to get into the thousands. 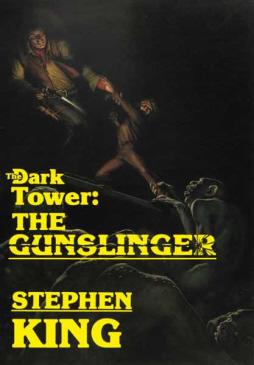 It’s clear that for fine first edition/first state copies of The Windup Girl, demand already exceeds supply. Expect prices to go even higher if the book wins the Hugo. If it wins, I would guess it will top a thousand dollars within a year. I hope Paolo has some squirrelled away.

The book is recent enough that it’s still possible that some dealer somewhere has first edition copies and is selling them at list price, not knowing any better. When you see one, examine it. If it is a first edition without the acknowledgement page, buy it at once. You could probably get a couple hundred for it right away. This sort of “cherrypicking” may be possible for a few more months, before everybody gets wise.

A cautionary word about such prices, from L.W. Currey, as told to me by David Hartwell. Currey’s advice is that if a popular author’s first editions get so expensive that they reach the same price-range as, say, Nathaniel Hawthorne first editions, buy the Hawthorne. The reason is, of course, that you cannot be sure that Card or Zelazny or Barker or whomever will retain that value, but you know Hawthorne will.

I point out the trajectory of some of the artificial collectibles done for Arthur Machen collectors in the late 1920s. An “artificial collectible” is a special edition, usually not small in its print run, designed for the collector’s market. Think of the Don Grant editions of Stephen King, such as The Gunslinger. 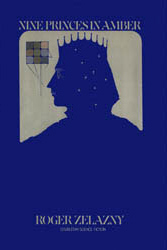 Those are artificial collector’s items if there ever were any. They are not good investments. They are sold initially for close to maximum value. Very likely, in a generation or so, their price will collapse.

The reason is that the guy who bought the pretentious traycased edition for $295.00 will not sell it for less… But his heirs will. Machen collectibles that sold for $75 in the middle 1930s (adjust for inflation and multiply the price by five) could be had for $20 or so in the 1970s or ’80s.

I paid, I think, $15 for the signed limited of Ornaments in Jade and $20 for The Chronicles of Clemendy. Adjusted for inflation, they had lost about 90% of their value.

Perhaps I seem to contradict myself about hyped prices and Zelazny prices. Why has Nine Princes in Amber continued to rise when I say that some of these books are not good investments?

The answer is that it is genuinely scarce, i.e. most copies went to libraries and were destroyed, as far as collectors are concerned. It isn’t an artificial collector’s item. The formula for a real collector’s item is precisely that: most copies go to libraries and are destroyed. Only later, in retrospect, does it become sought-after. By then fine-in-dust-jacket copies are genuinely rare. 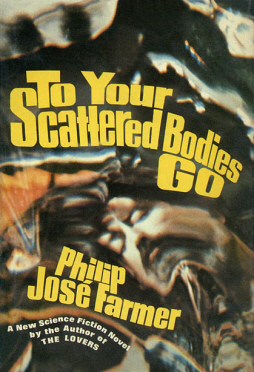 This is quite unlike, say, the Don Grant editions of King’s The Gunslinger which were intended to be collected, and which were mostly sold to people who would preserve them in mint condition.

I predict that in a generation The Gunslinger will be the commonest “rare” book on the market.

The moral is, yes, you might get three thousand dollars for a signed, fine, first-state Windup Girl a couple years from now, but if the opportunity comes along, take the money. I do not think the book will hold that kind of value. My guess is that it will level off in the mid-hundreds.

I find that the highest price for a first edition of The Windup Girl is $950.00, which is, I daresay, not bad for a book only published last year, even if it is a signed copy.

Cool. I bought one of these at WorldCon last year 🙂

It amazes me, since I’m not a collector myself, that people will pay so much…

Black Gate » Blog Archive » The Collecting Game: Urban Legends and What Entropy Means to Me

[…] Of course not all writers got rich in the old days. In the winter of 1933, I believe it was, Edmond Hamilton and Jack Williamson rented a bungalow in Key West for two dollars a month. They split the expenses. Then they could afford to write science fiction… Darrell Schweitzer’s last story for us was “A Dark Miracle” in Black Gate 3. His most recent blog post was The Collecting Game: The Windup Girl for $950? […]