Last week, I talked about superhero webcomics, and there was some fun discussion in the comments about superheroes and fantasy and where those genres meet. Fritz Freiheit also pointed me in the direction of his slightly out of date “A Brief Overview of Superhero Fiction,” which means I’m going to have a bunch of novels to add to my TBR pile. But prose and comics aren’t the only homes of superheroes: there are a handful of interactive fiction games that let you become a super yourself. Lest you think I play a vast majority of my interactive fiction games from Choice of Games (disclosure: actually, that’s true, but I do try to diversify for this column), in this spotlight, we have two superhero games to compare and only one is from Choice of Games.

Heroes Rise: The Prodigy is the first Heroes Rise game by Zachary Sergei. (The second, Heroes Rise: The Hero Project, I have yet to play.) In it, you are a beginning hero, just on the verge of getting your license to be an official hero in Millennia City. You live with your grandmother, who has a Power with plants, because your superhero parents were arrested for the accidental killing (the court said “murder”) of a supervillain. Your family relationships are fraught, but you’re getting ready to take Millennia City by storm.

END_OF_DOCUMENT_TOKEN_TO_BE_REPLACED 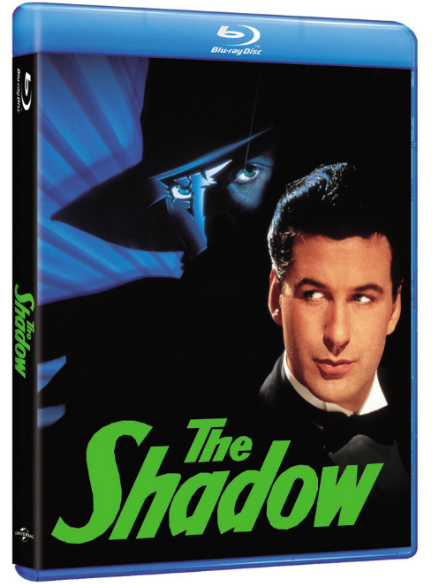 The global whirlwind success of Tim Burton’s Batman in 1989 triggered a flurry of retro-hero movies. Eight years later, the gaudy nipple-suited failure of Batman and Robin brought an end to the cycle, and it wasn’t until the double-hit of X-Men (2000) and Spider-Man (2002) that our current comic book flood started. But we got a few interesting films during the retro-hero phase, such as Dick Tracy, the well-loved The Rocketeer … and the semi-forgotten The Shadow, which came out on Blu-ray this week to offer its mixture of elegance and error for a new audience.

A film about the pulp hero the Shadow was in development since 1982 under the auspices of producer Martin Bregman. Originally, Robert Zemeckis was slated for the director’s chair, but the film dwelled in limbo until Batman blew up the box-office. When Bregman was at last able to get the project going, Russell Mulcahy (Highlander) had replaced Zemeckis, and writer David Koepp (Jurassic Park) was on screenplay duty.

Universal Pictures had The Shadow pegged as a blockbuster in the summer of 1994: it received a heavy marketing push, with numerous merchandizing tie-ins and the announcement of an SNES video game. Universal even planned for a Shadow stunt show at their Hollywood theme park. But after a decent opening weekend, where it came in at #2 under The Lion King’s second monumental weekend and beat the awful Blown Away, The Shadow plummeted to become one of the summer’s disappointments. Plans for a franchise vanished into the darkness with the same skill as the Shadow himself.

END_OF_DOCUMENT_TOKEN_TO_BE_REPLACED 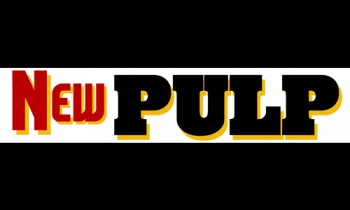