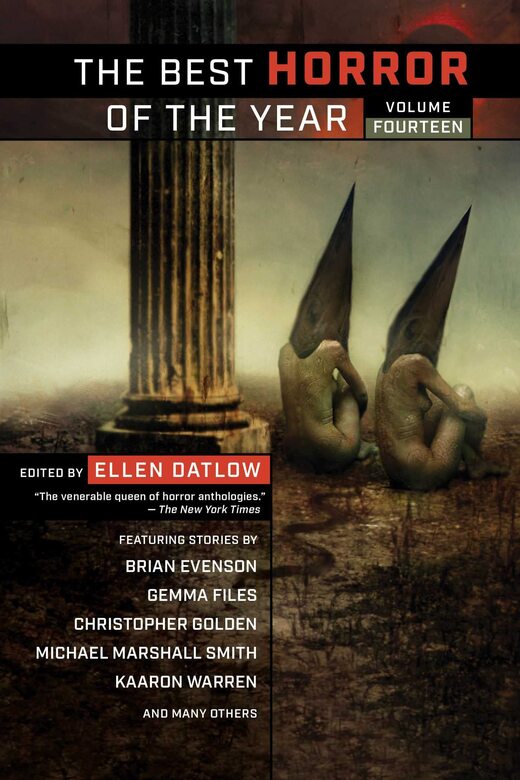 Here we are again. Ellen Datlow — arguably the most famous editor of horror short fiction in the world — has released her latest Best Horror anthology featuring her annual selection of tales, plus an invaluable overview of what happened last year in horror (books, magazines, awards etc.)

The present volume collects twenty-four stories and, once again, is a juicy treat for any lover of the genre.

I will focus on my own favorites, most of which were already among my own personal selection from the year 2021, while others had escaped my attention as a simple reader. 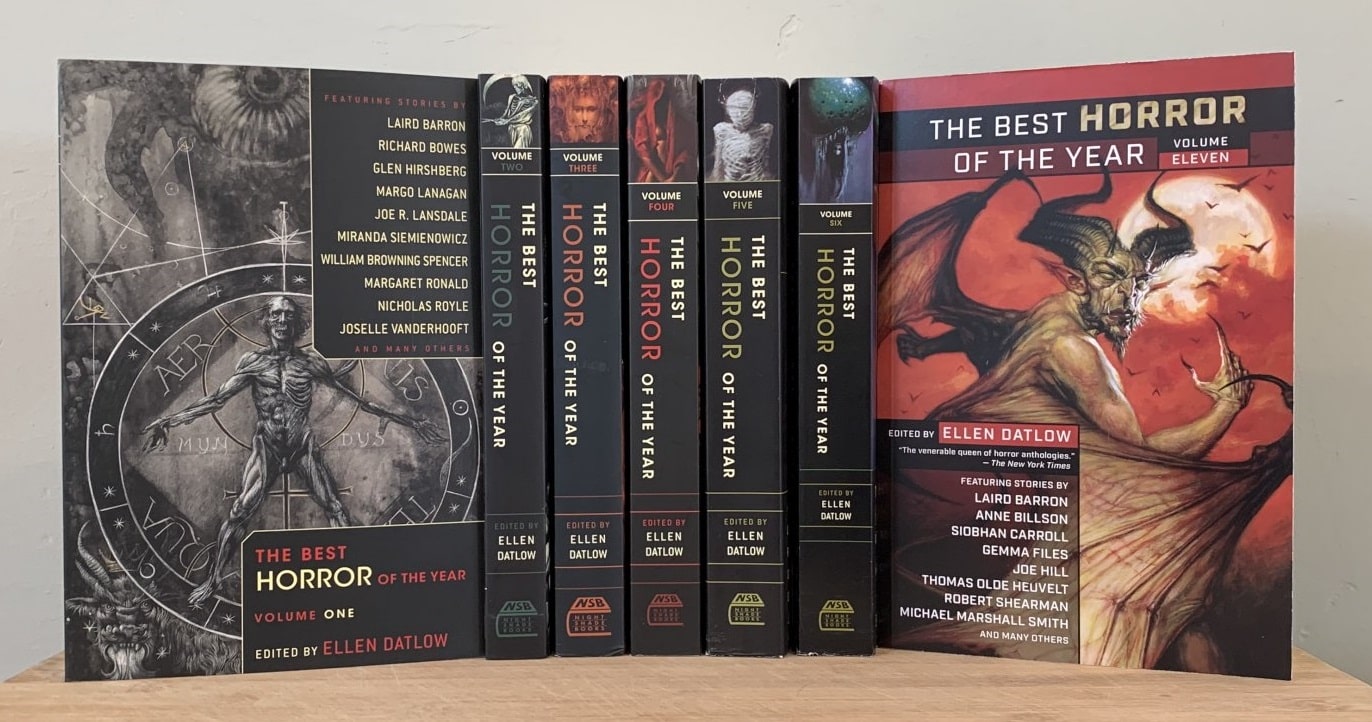 Mario Guslandi was born in Milan, Italy, where he currently lives. He became addicted to horror and supernatural fiction (too) many years ago, after accidentally reading a reprint anthology of stories by MR James, JS Le Fanu, Arthur Machen etc. Most likely the only Italian who regularly reads (and reviews) dark fiction in English, he has contributed over the years to various genre websites such as Horrorworld, Hellnotes, The British Fantasy Society, The Agony Column and many more. His last review for us was the Ellen Datlow anthology Screams From the Dark.