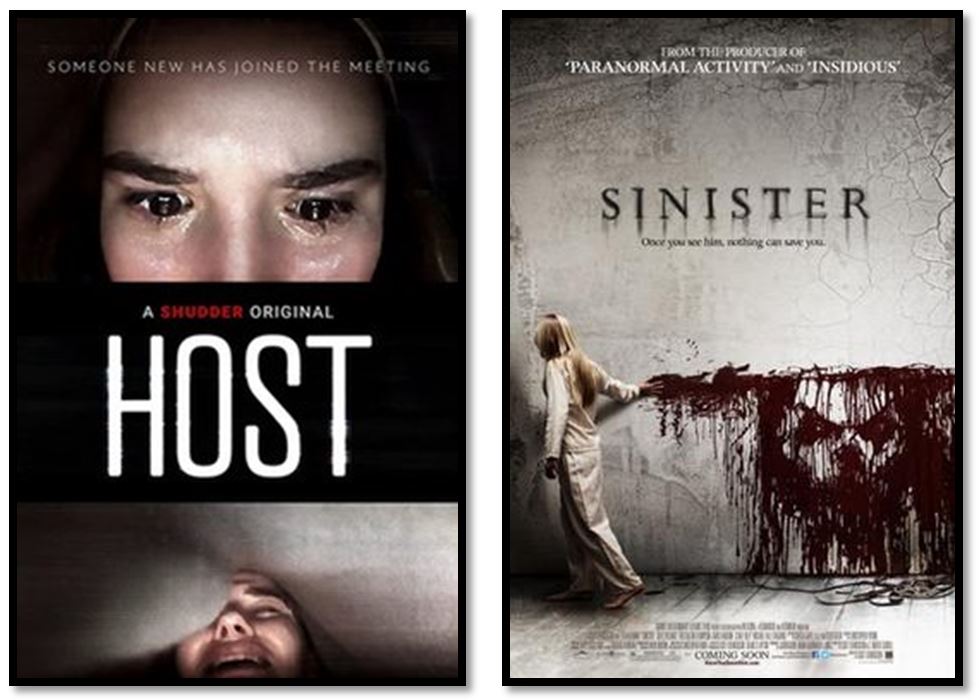 As the date around which the entire Goth Chick News calendar revolves, draws ever nearer, the horror movie marathon in our subterranean office continues. Of course, there is much debate on the topic of “scariest.” Is it classic vs. newer releases, or blood-baths vs. atmospheric? Is it high tech and CGI or micro-budget? I decided to do a little research among the dozens of “best of” lists to settle some of the debates, when amazingly enough I found a scientific study on just this topic.

UK-based broadband comparison site, Broadband Choices has tackled the question for the second year with their Science of Scare research project. The goal? To scientifically discover the scariest horror movie of all time. Broadband Choices invites 250 study subjects to watch 40 horror movies considered the “scariest” based on Reddit recommendations and critics’ “best of” lists. This years’ offering included the top 30 films as ranked in the 2020 Science of Scare experiment, plus and additional 10 new entries.

Study subjects are fitted with heart rate monitors and seated in screening rooms to watch all the movies over the course of several weeks. Researchers (and medical personnel) observe the subjects and measure the average impact the shortlisted movies had on the heart rate (measured in BPM) of the subjects, compared to the average resting BPM of 64.

So, what movie collectively raised the heart rates of this year’s study subjects most? 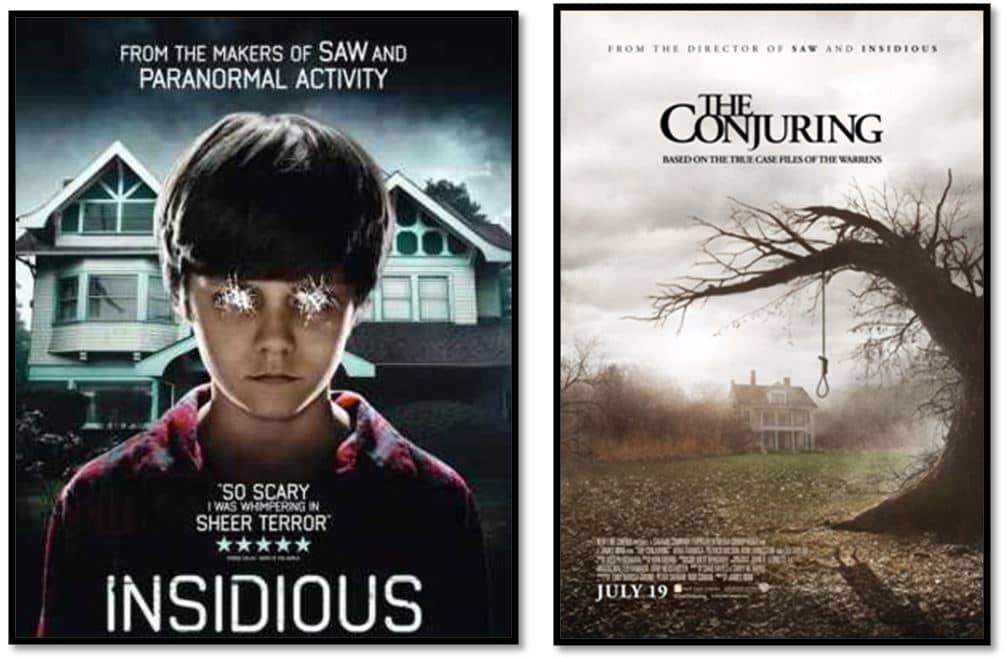 Shudder and director Rob Savage’s “screenlife” horror movie Host, which was filmed and released during the pandemic last year, took the top spot in 2021. Shot in just 12 weeks and entirely through Zoom video conferencing, Host terrified study subjects in its short 56-minute runtime, increasing heart rates by an average of 24 BPM and displaced the 2020 winner Sinister to second place. Here’s the entire list: 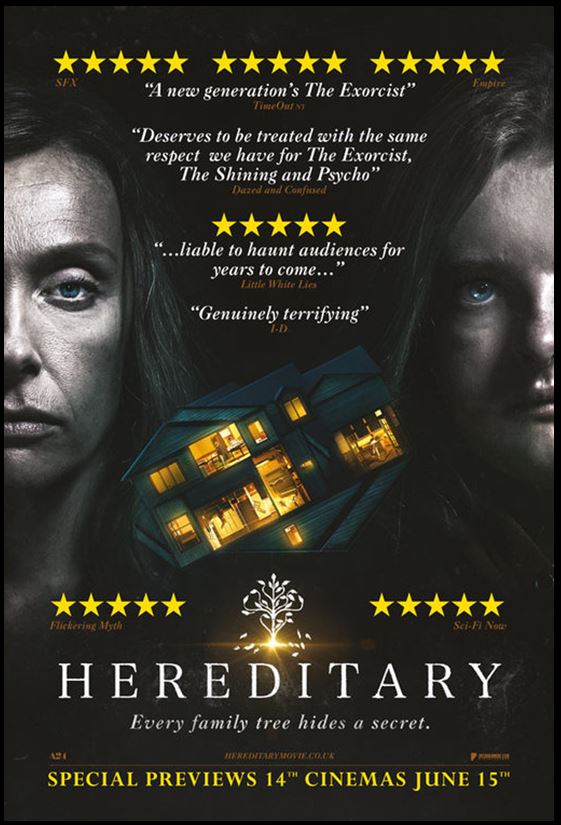 Some other key findings from this year’s study include:

Interesting as this experiment is, it in no way settles the debate. It does, however, make for a great weekend watch list.

So what do you think is the scariest movie of all time…?

Wow. My choices for winner (Night of the Living Dead) and runners-up (The Innocents, The Haunting, and Dead of Night) aren’t even on the list. God, I hate recency bias.

Anyway, the criteria seem simple minded to me; I raised my heart rate all the time when I was in the army, doing push-ups and jumping jacks. That doesn’t mean I was scared. I judge how scary a movie is by how hesitant it makes me to get out of bed in the middle of the night when it’s time to go to the bathroom. Admittedly, that’s harder to measure than heart rate…

TPark, I had a similar thought regarding the test criteria. I’d definitely fund the research you suggest, simply for its entertainment value…

And where was Black Christmas in all this? That’s the one that scared me the most. Mind you, I was way, way younger back then …

PN, so many more that should have been on this list in my humble opinion

MG, now that you reminded me of that one, it’s on my marathon list.

Amen, Smitty. Eleanor and the wallpaper might be the scariest scene of all time.

I was a bit put out at the use of the term “classic.” To me that term refers to movies far older than 20 years such as the one you mentioned. So many b&w greats.

Looking more closely, there’s NOTHING directed by Mario Bava!? Gimme a break. If I could curse in Italian, I would.

Thanks Tpark, I just snorted my iced latte out my nose…

Actually, I CAN curse in Italian. To those who concocted this list, bafungu! (Look it up or watch The Godfather.)

the situations in 28 days later would freak me out, the movie… not so much, but i have always been one to seperate the reality of a movie with my own. i recognize creepy and jump at jump scares sometimes, but i mostly dont get “scared” at movies or books.
walking with a cane now and not being able to run, anything that chases you being fast or unrelenting comes off as a little more of a scarier situation now though, hahaha, plus 28 das later is just a great movie.
i think things like silence of the lambs while categorized as a thriller, are much more of a horror movie in my mind. lots of thrillers conjure up a more scary atmosphere then a lot of horror movies do for me. but i am a weirdo 🙂

although i watched The Gate as a child and it freaked me out a little the more i think about it.

Dante, you’re in the best of company here. And I loved 28 Days Later by the way.

I’m torn between “The Changeling” with George C. Scott, and the original Japanese version of “The Grudge”–“Ju-on”. Both of those made my hair stand on end at certain parts like other movies haven’t. Great haunted house movies.