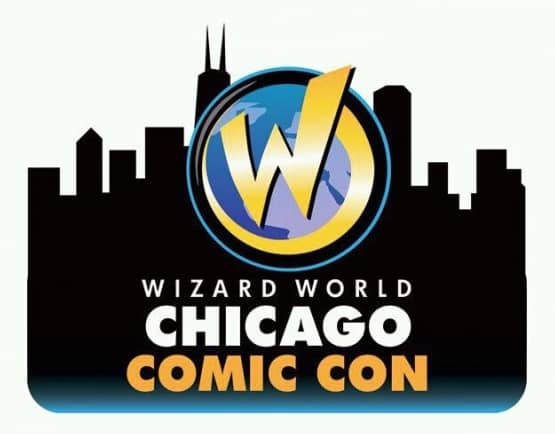 As life cautiously assumes a stance something close to, if not entirely, “normal,” some of the most anticipated events are finally sliding back into the Goth Chick News calendar.

It’s no surprise that pop-culture conventions took an especially hard hit in 2020, which saw large, in-person events cancelled across the globe. Wizard World put on some of the biggest conventions in the US, hosting annual cons in six cities; Chicago, Philadelphia, New Orleans, Portland, Cleveland, and St. Louis. This year, Wizard World Chicago was back, albeit later that its usual September dates, but with another significant change. Fan Expo, which already runs almost a dozen events across North America, has just acquired the rights to Wizard World conventions. 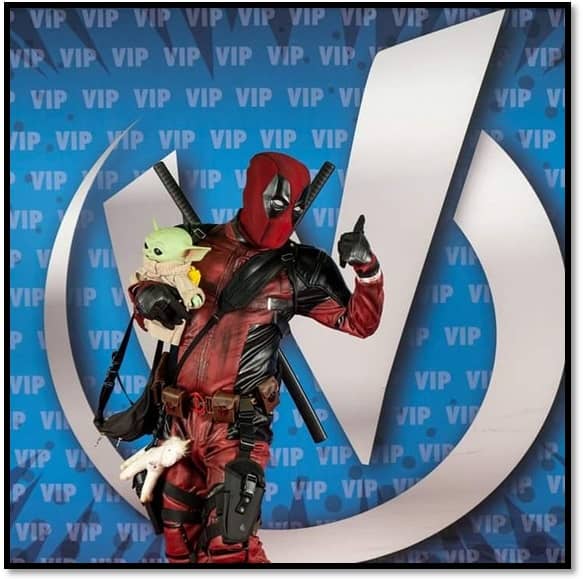 It’s certainly a huge shift in the convention scene. The Wizard World brand has been around since 1991 as Wizard Press, and was the publisher of the famous Wizard magazine. It was basically the source to find out about comic books and other pop-culture news before we were able to find all this stuff online. It later went on to establish fan conventions and more. 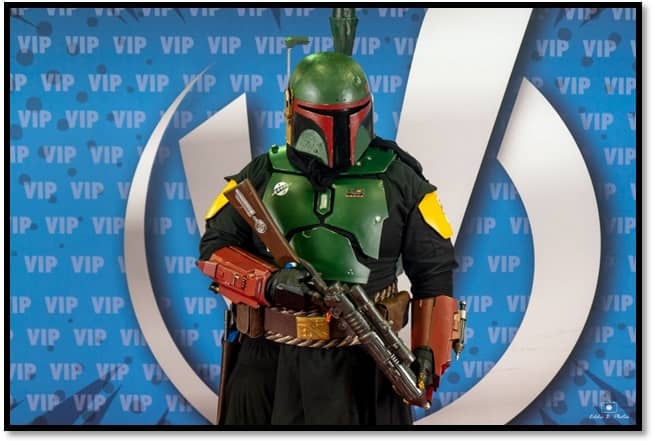 According to Newsarama, the acquisition makes Fan Expo the largest comic convention organization across the globe. President Aman Gupta is quoted as saying, “Fan Expo HQ is devoted to creating unmissable, exceptional fan experiences. We’re beyond thrilled to be able to offer that to fans in six new locations, and pleased that Wizard World recognized our ability to elevate guest experience to the next level.” 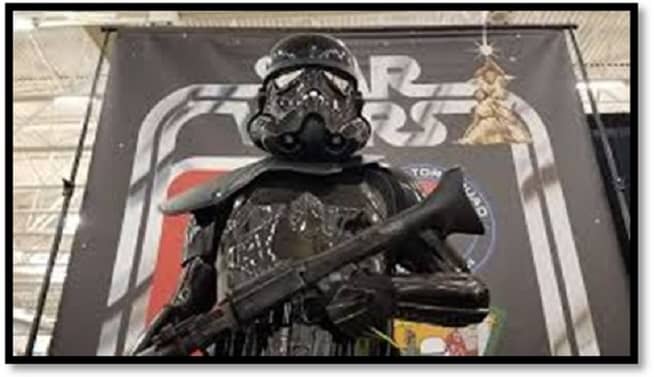 Though the changes are already live on the Fan Expo website for the un-dated 2022 conventions in Wizard World’s normal six cities, one last con under the original banner took place in Chicago last weekend. Black Gate photog Chris Z and I were in attendance as we have been every year since 2010. It was a bit sad to say farewell to Wizard World’s public relations guru Jerry Milani, who has supplied us with press credentials since our first event, but it is also rather intriguing to see what changes Fan Expo has in store. 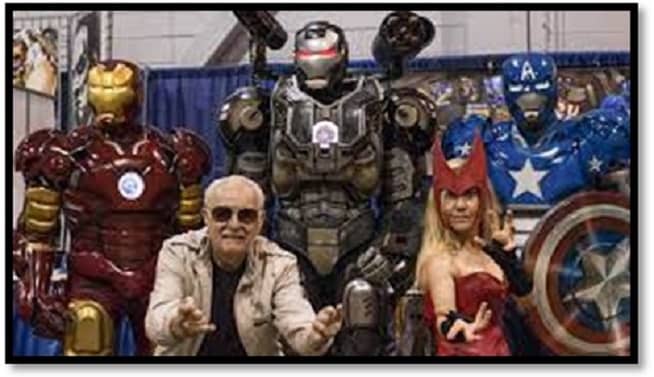 It was clear this first, post-pandemic Wizard World con wasn’t the bacchanalia we had come to expect. Though the primary focus, comics, was well represented, the con took up what looked to be about 30% less floor space than a normal year. Notably absent was the plethora of vendors booths which usually lightened my wallet (supply chain crisis anyone?), and the array of indie film companies and authors, who usually provided me with ample, post-event interview opportunities. Wizard World did bring some notable celebrity guests including Matthew Lewis (Neville Longbottom from the Harry Potter franchise), and William Shatner, fresh off his 10-minute trip to space. Unfortunately for us, most of the celebrities weren’t appearing on Friday, the traditional “press” night. 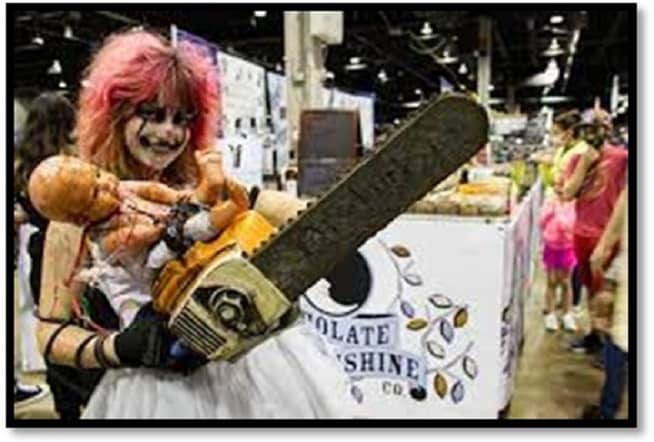 What was enormous fun was taking in the cosplayers. Clearly being stuck at home provided people with sufficient time to dramatically up their games, and this year’s costumes were something to behold. Wizard World did a cool, red-carpet event on Friday night where cosplayers walked a literal red carpet while being introduced by an emcee. That gave the rest of us a perfect opportunity to ogle the truly outstanding level of detail to many of the costumes.

From now on, Wizard World will no longer have any stake in the convention circuit. The company will continue to run a collectibles business and have space at the conventions, but Fan Expo is officially the new show runner. Here’s hoping that the stars will align and the container ships will unclog in the future, and this staple of pop-culture conventions will return in full spectacle in 2022.