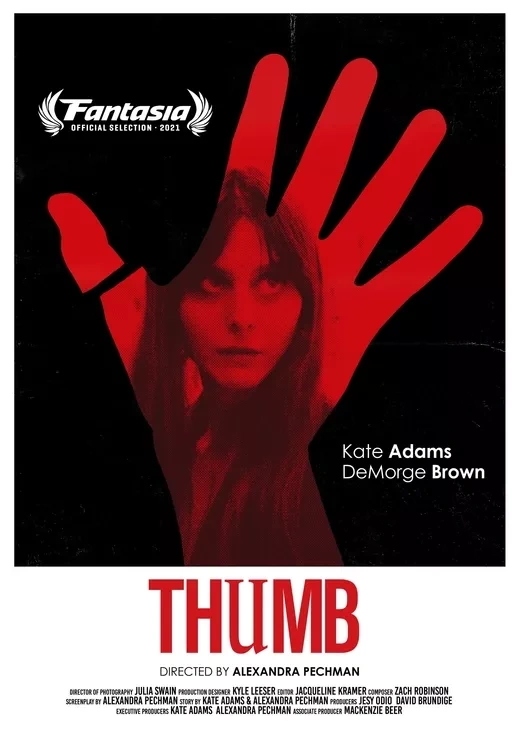 It started with “Aria,” from the UK. It’s a 13-minute piece from writer-director Christopher Poole, which begins as a couple (Susannah Fielding and Daniel Lawrence Taylor) set up a new security system and digital assistant: Aria. Which soon begins to behave oddly, and surreal moments blur the line between waking and dream. It’s a solid enough story with some ominous touches and memorable images, though I didn’t think the ending really paid off the promise of the earlier oddity.

Next was “Thumb,” from the US and set in California; specifically, in the house of a recently-deceased performance artist. Her daughter (Kate Adams) is going through her things, while processing the resentment she feels for her famous mother. Then her mother’s partner (DeMorge Brown) turns up. Secrets emerge, curiosities about the house’s architecture come to have a sinister purpose, and the supernatural appears to menace the two living people. Adams and Alexandra Pechman share story credit, with Pechman responsible for the screenplay and directing. It’s a good piece that does a lot in ten minutes, rising to a suitably sharp ending. Notably, character’s established well and briefly, and the film builds from everyday reality to the paranormal very quickly but very naturally. 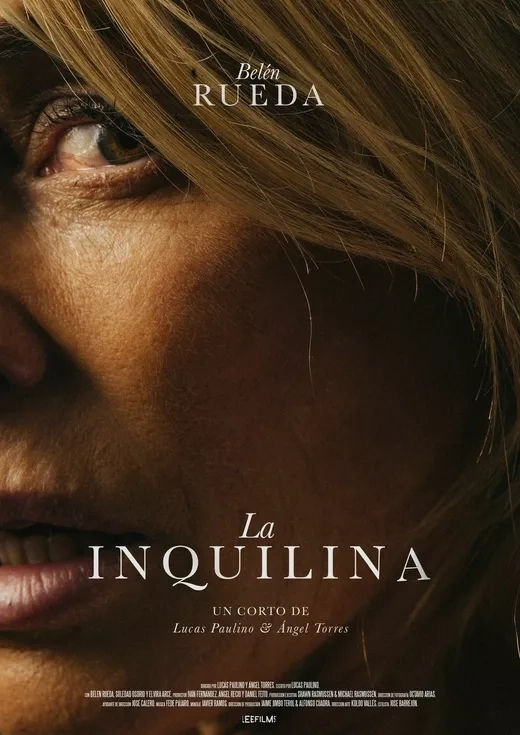 “The Tenant” (“Inquilina”) comes from Spain, another ten-minute film, this one written by Lucas Paulino and directed by Paulino and Ángel Torres. A woman’s afflicted with a ghost squatting on her leg. Can she find a ritual to lay the ghost to rest? This story rests on its atmosphere, which is very nicely done. It’s another piece that works itself up to a good nasty ending. 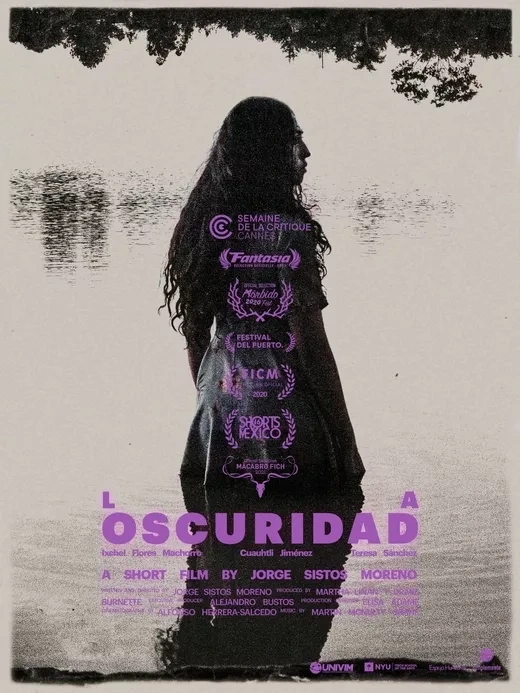 Atmosphere again is a notable feature of “The Darkness” (“La Oscuridad”), a 13-minute co-production of the USA and Mexico. Written and directed by Jorge Sistos Moreno. Ixchel Flores Machorro is Marina, a schoolteacher who begins the film climbing out of a lake. Her story is a story about violence, and to describe the plot is insufficient; the story’s very simple, realised through excellent cinematography and fine small character moments. Enough to say that the end mirrors the beginning in a satisfying way. 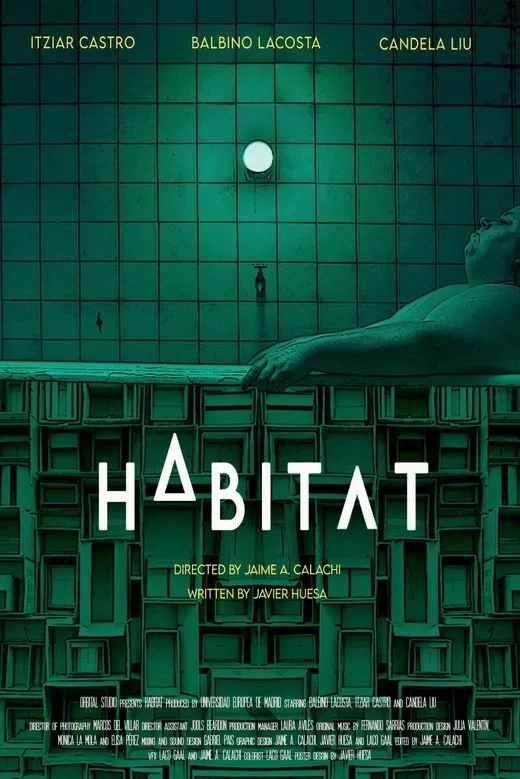 “Habitat” is another Spanish film, and I thought it was one of the gems of the showcase. It’s 11 minutes long, it’s directed by Jaime Del Álamo Calachi, it’s written by Javier Huesa, and it’s an excellent piece of surrealism that has pointed things to say about the modern world without being too blunt. It starts with a man (Balbino Lacosta) in a room, playing a simple kind of game. It looks as though he’s won a prize — but what has he won, exactly? The movie’s a weird mixture of CRT monitors, TV game shows, a woman (Itziar Castro) in a bathtub, and thousands of cockroaches; also, it’s colourful and inventive and unpredictable, building a loopy world that you don’t fully understand until it’s done. 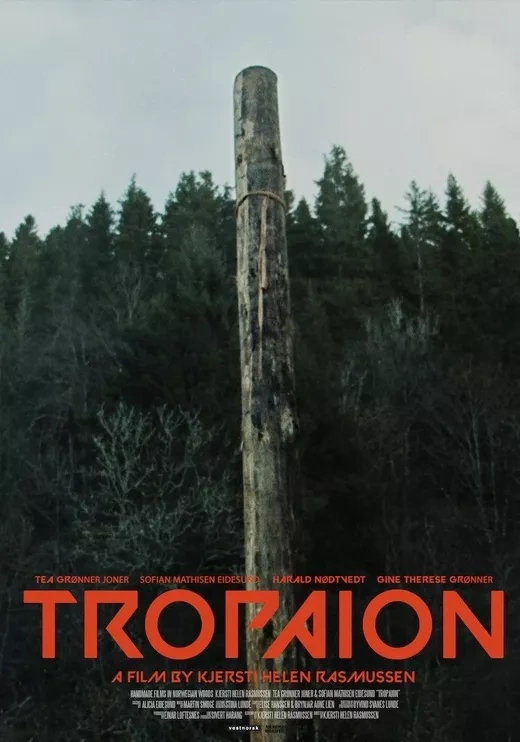 Norway’s “Tropaion” is an 11-minute piece written and directed by Kjersti Helen Rasmussen. It’s a peculiar piece about a small society or village, presumably post-apocalyptic, where a young girl scavenges electronics. There is a boy who is presumably her brother. Adults of their community, all of them older, take the boy for a nefarious purpose; a ‘tropaion’ in the Greco-Roman world was a monument raised to mark a victory. The characters in this film speak to each other, but we do not get subtitles. We have to work out meaning from images and non-verbal sounds. The general drift of events is clear, and the imagery’s evocative, but the lack of comprehensible dialogue flattens the story. 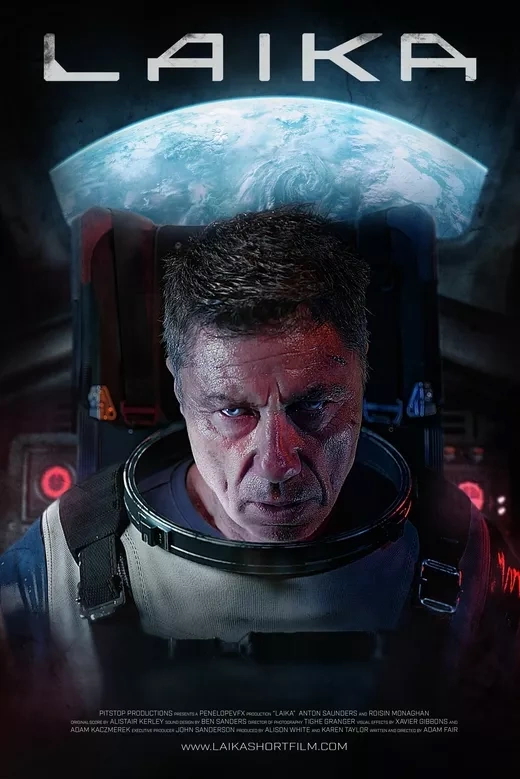 “Laika” is a 9-minute British film from writer-director Adam Fair, which begins years ago as a boy, Oleg Kotov (Anton Saunders), watches the USSR launch Laika the dog into space in 1957. Today, Kotov’s a cosmonaut returning from the ISS, where something’s gone horribly wrong. Fair’s a former CG artist, and it’s no disservice to his film to say the special effects imagery is the most breathtaking thing here; much of the film takes place in Kotov’s escape pod, seen against startling skyscapes as it drops to Earth. But something’s come with it, and there’s a powerful horror punch to the ending of the film. Horror, though, is not necessarily the primary emotional response the ending provides. This is a movie that works on its own, but also could be the introduction to a full feature. 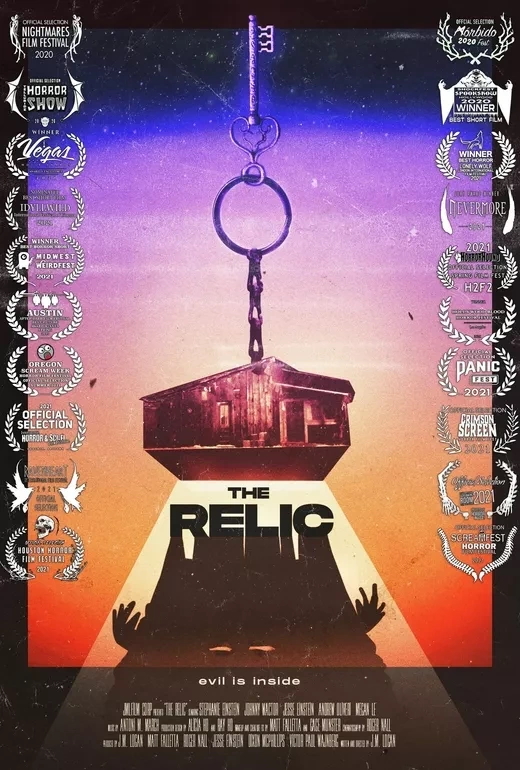 Somewhat the same is true of “The Relic,” a 14-minute American film from J.M. Logan. It plays like the end of a Lovecraftian horror movie, skipping all the set-up of scholars tracking down a mystery and going to a remote part of the world to dig up something they should not have, and just showing the bloody climax. The entire movie takes place in a cabin on a snowy mountainside in Nepal, where a group of young searchers has brought the mysterious relic of the title. One of them’s gravely wounded, the others are terrified, and they have reason. The entire film plays out with the characters in a state of panic, as more and more blood is shed and a supernatural horror draws closer. It’s not a bad idea for a film, cutting right to the chase, but while there are explicit nods to Lovecraft in the script it feels nothing like cosmic horror. It’s excellent as a condensed version of a body-horror film, but it’s not especially interested in the slow build of atmosphere. 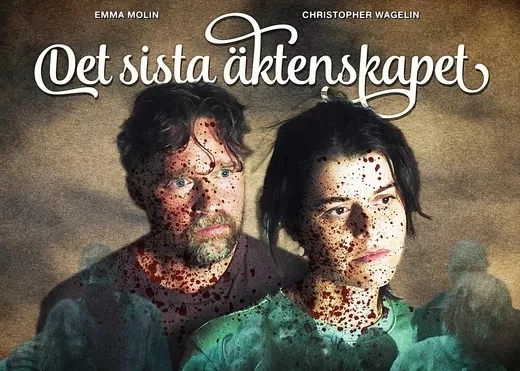 “The Last Marriage” (“Sista Äktenskapet) came from Sweden, directed by Johan Tappert and Gustav Egerstedt. Written by Johan Holmström, it’s a 16-minute story set after the zombie apocalypse in a remote house in the woods, where a man (Christopher Wagelin) and a woman (Emma Molin) who may be the last two people living struggle with their marriage. It’s less a horror film than a comedy with some elements of horror, but also one with a lot of domestic drama; the couple aren’t really afraid for their lives, as they’ve worked out routines for dealing with the zombies, but they squabble about things like whose turn it is to fix the electric fence. It works because the comedy’s delivered with absolutely straight faces, and integrates standard issues of couples facing problems. None of which are made easier by being confined to a house in the middle of nowhere surrounded by the walking dead. The characters are engaging, and are given a surprising amount of depth that emerges over the course of the film. This was easily one of the strongest pieces of the showcase. 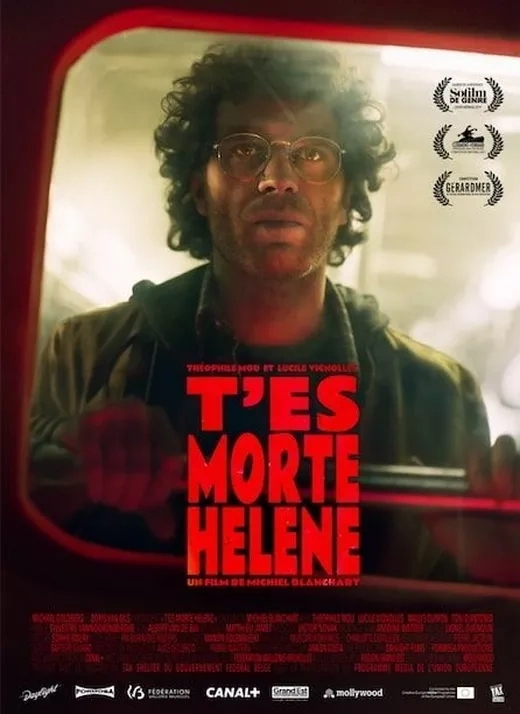 The absolute best of these short films, though, was the last, “You’re Dead, Helen” (“T’es morte Hélène”). A 24-minute Belgium-France co-production from writer-director Michiel Blanchart, it’s about a man, Maxime (Théophile Roux), who has to figure out how to tell the ghost of his dead ex-girlfriend Helen (or Hélène, Lucile Vignolles) that he wants to move on. He’s clearly still in love with her, and the movie uses flashbacks well to bring out his emotions. But she’s also dead, and it’s clearly time for her to let him go. By turns funny, scary, and ultimately touching, this was excellent work. The script’s inventive, and the climax is a set-piece that works because of the way it raises and resolves deep and contradictory emotions.

Worth noting, too, the cinematography, design, and choice of locations create a strong sense of an urban location — not a community, exactly, we don’t meet many other characters, but a place with cafés and parks and cinemas, where people work and hang out and generally live. This subtly emphasises the divide between Maxime and Hélène, between the vibrant world of the living, and poor Hélène, cut off from it all. There’s therefore an air of melancholy always present, but often mixed with humour, occasionally with terror. And the movie works in part because it suggests that while grief may always be present, it need not always be dominant. It’s fine stuff.