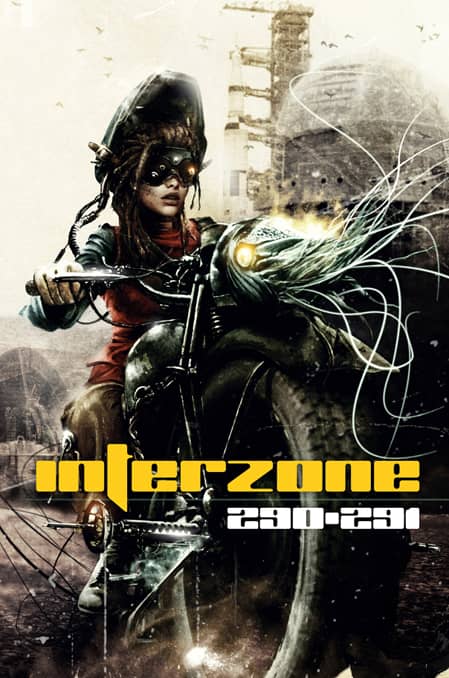 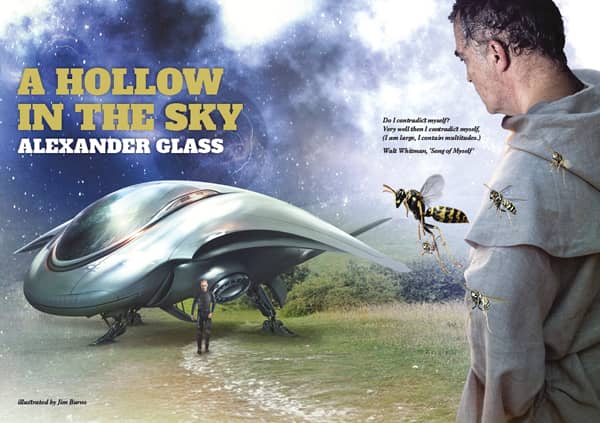 “A Hollow in the Sky” by Alexander Glass. Illustration by Jim Burns 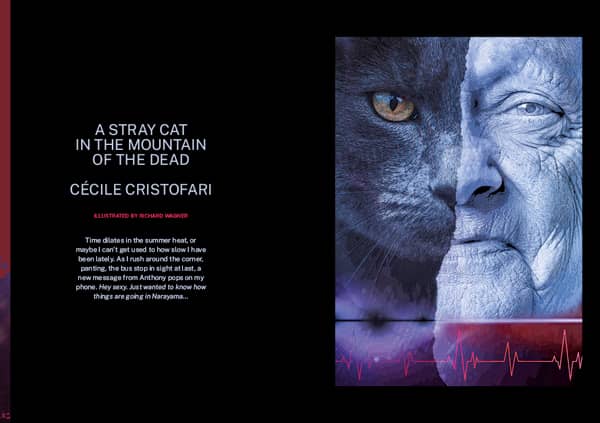 “A Stray Cat in the Mountain of the Dead” by Cécile Cristofari. Art by Richard Wagner 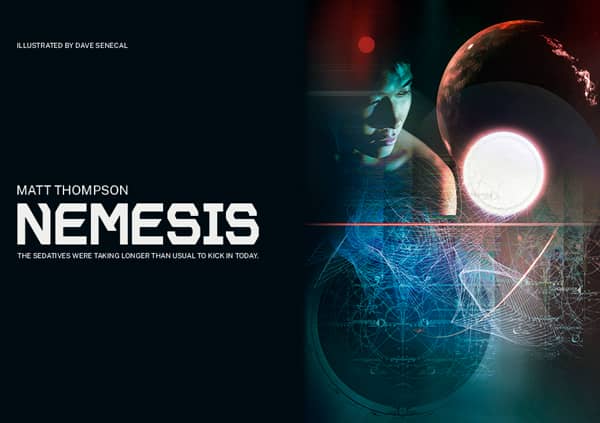 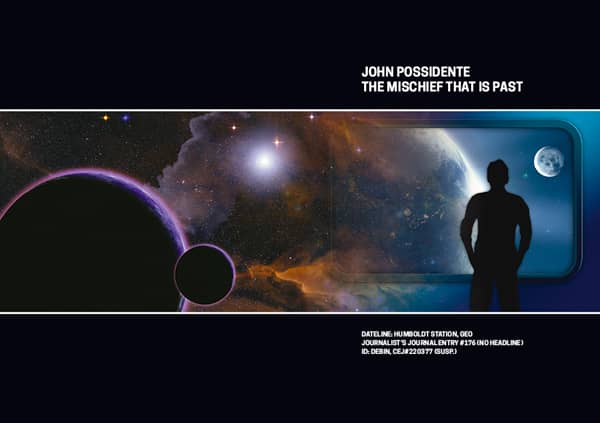 “The Mischief that is Past” by John Possidente 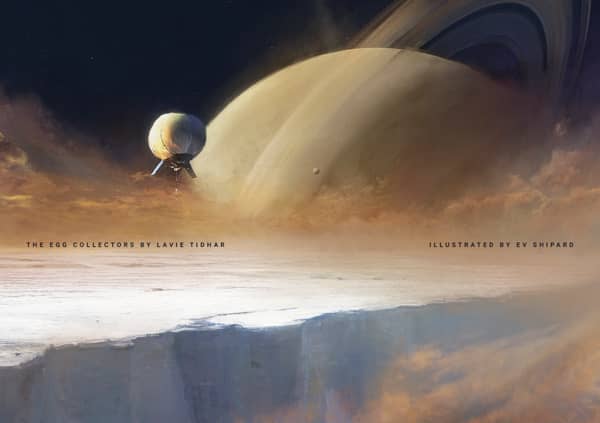 “The Egg Collectors” by Lavie Tidhar. Art by Ev Shipard 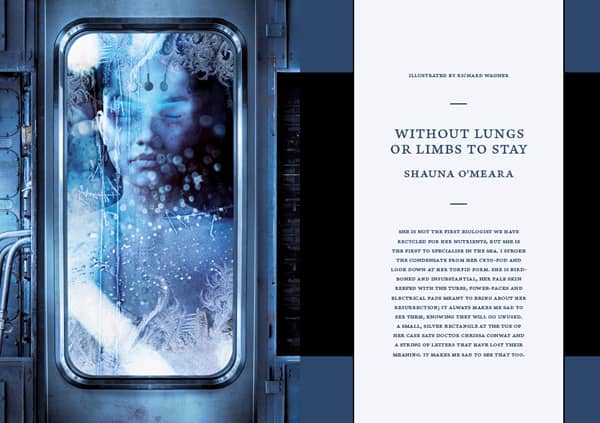 “Without Lungs or Limbs to Stay” by Shauna O’Meara. Art by Richard Wagner

“A Hollow in the Sky” by Alexander Glass
“The Andraiad” by Tim Major
“Pace Car by” Lyle Hopwood
“An Island for Lost Astronauts” by Daniel Bennett
“A Stray Cat in the Mountain of the Dead” by Cécile Cristofari
“Nemesis” by Matt Thompson
“The Mischief that is Past” by John Possidente
“The Egg Collectors” by Lavie Tidhar
“Without Lungs or Limbs to Stay” by Shauna O’Meara
Climbing Stories (1): “Glass Case Futures” by Aliya Whiteley
Climbing Stories (2): “Joining Dots, Real or Otherwise” by Aliya Whiteley

The double issue is sold out on the website, but you can buy digital copies at Amazon, and order subscriptions right from the publisher’s website.

Interzone is edited by Andy Cox, and published by TTA Press. It is (usually) 96 pages, priced at £7. Copies are usually around $13 here in the US. A four-issue subscription is £26 (UK) and higher in the US. Order from the TTA Press website, or have a look at their other fine publications, including Black Static.

We last covered Interzone with Issue 276-278. See all of our recent Magazine coverage here.